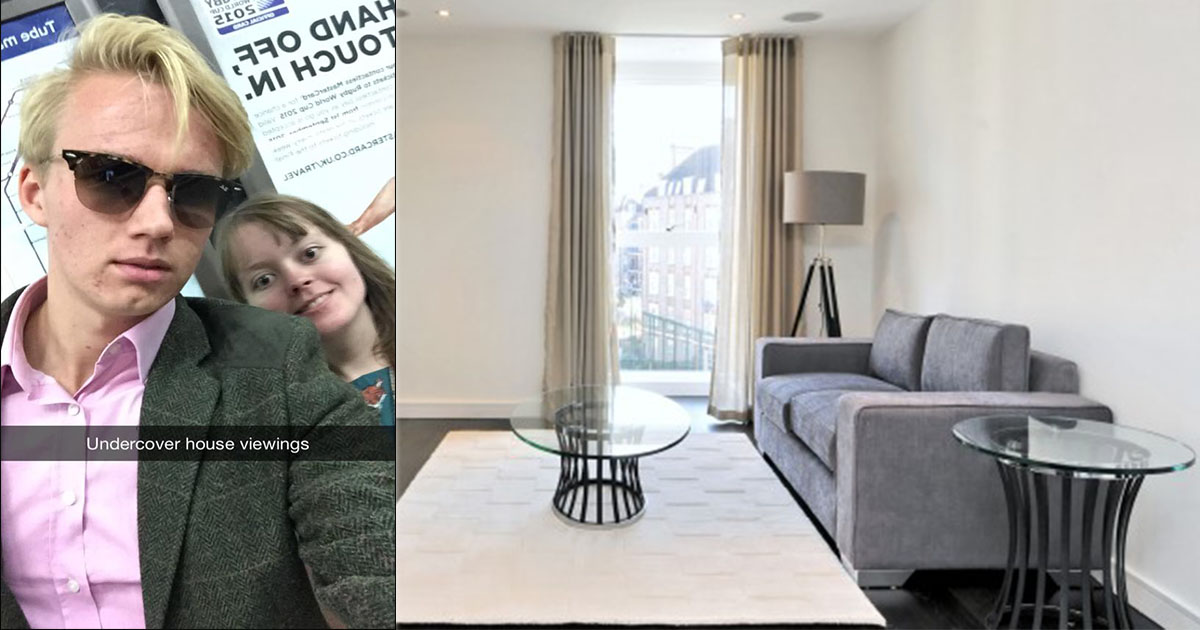 Loaded international students are paying upwards of £600 per week to live in some of the nicest areas in London.

A report by Mayfair based lettings agent E J Harris shows the spending power of some international students.

The wealthiest students from China, Russia and Malaysia can afford to spend up to an eye-watering £72,000 per year to live in the elite neighbourhoods of Mayfair, South Kensington and Knightsbridge. 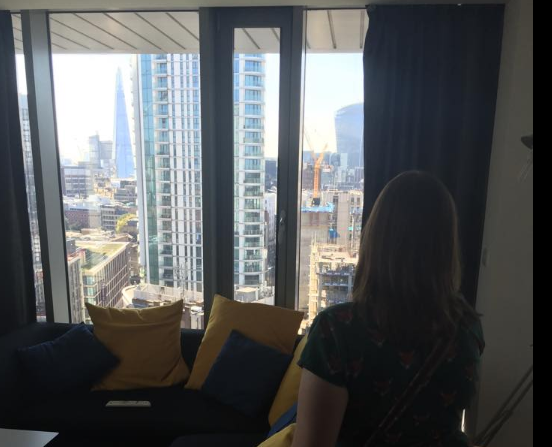 I can’t afford this!

In Moore House, a building in the prestigious Grosvenor Waterside development in Chelsea, around 30-40 per cent of occupants are international students.

Giles Barrett, Head of the International Student Project at Knight Frank, explained why the property agent places such a focus on the international student market.

He explained it was: “Because they are becoming an increasingly important part of the London market.”

Giles was quick to remind that the properties being rented by such students are nothing like the typical student accommodation.

He said: “They’re not so much student properties. The only thing in common with the public perception of students is that they study.” 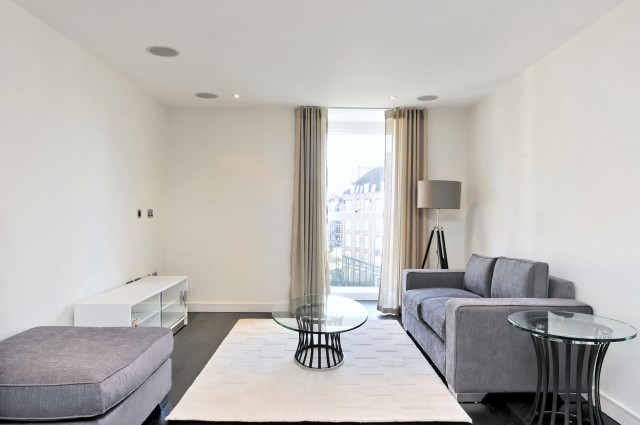 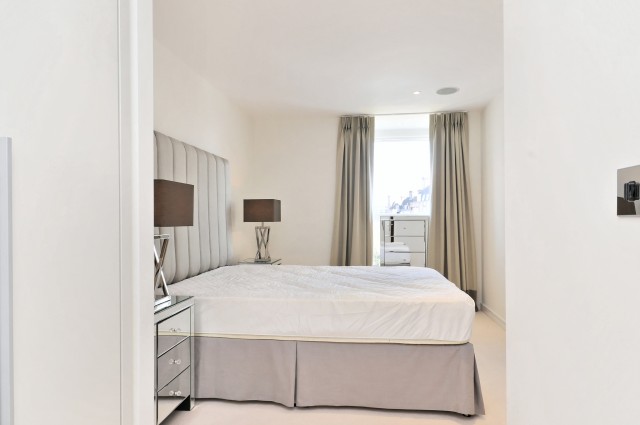 The budget for these wealthy students is obviously much higher than most could afford.

“We have an eighteen year old renting from one of our Central London offices in excess of £10,000.”

He subdivided the international student market. Some are very interested in new build properties – those boasting “gyms, concierges, with pools and porters tend to be very popular.”

Other students give preference to the “golden postcodes” which include Chelsea and Knightsbridge.

“A combination of the golden postcodes and the new builds for the very wealthy.”

Giles Barrett explained the International Student Project as “recognising the growth of the market and taking it seriously.”

With the top three origins of international students for Knight Frank being China, the Middle East and Russia, Giles is currently visiting Beijing.

With the most prominent origins of international students for Knight Frank being China, the Middle East and Russia, Giles is headed to Beijing.

Armed with this information I was keen to visit some high end London properties for myself but was faced with a dilemma.

I lack the massive cash reserves needed to actually live somewhere so nice, having to content myself with run-of-the-mill student accommodation back in Durham.

So, in an attempt to get to see how the other half live, I posed as a wealthy University of Westminster student.

It might have helped if I’d known where the University of Westminster actually is. Luckily, the lady showing me round a flat in Chelsea was keen to help – turns out it’s on Regent Street. 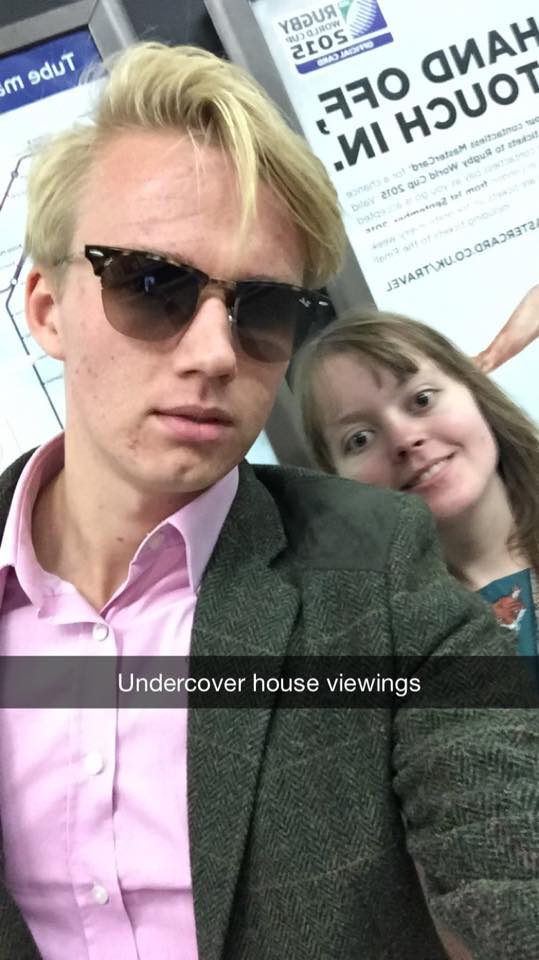 With Charlie posing as my boyfriend, I went to visit a studio in exclusive Chelsea.

We were told that the students who stay there are mainly international students.

It was ideally situated for a shopping spree on Sloane Street. That’s if you have any money spare after paying £500 or more per week.

Once inside, we were shown to a cosy studio room, one of the 280 apartments at the site.

Sadly taking a few cheeky snaps was strictly prohibited in the studio as it was actually occupied.

Boasting a daily maid service and with house keeping and maintenance on site, at least any mess students made could be easily cleared up.

This didn’t surprise me. The high price tag of the property, coupled with the warning by our guide not to be shocked if we paid £14 for a cocktail, would exclude many from staying there for long. 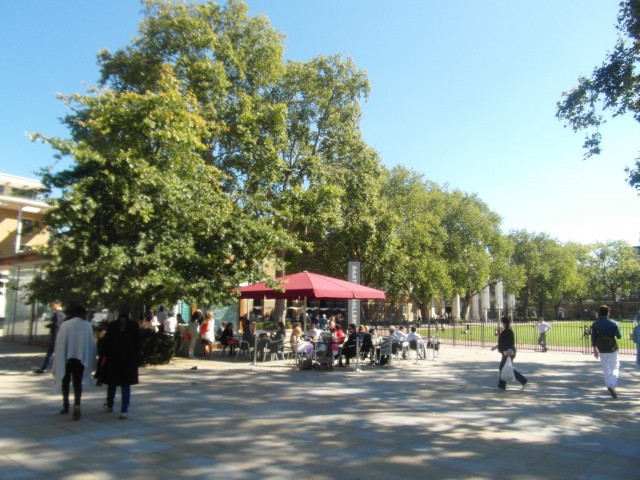 One of London’s leafier areas

The guide provided detailed instructions on how to find the nearest M & S and the affectionately named “South Ken”.

Apparently there are a lot of “really nice little watering holes” in the area.

More importantly, we also found out there’s a Waitrose nearby. 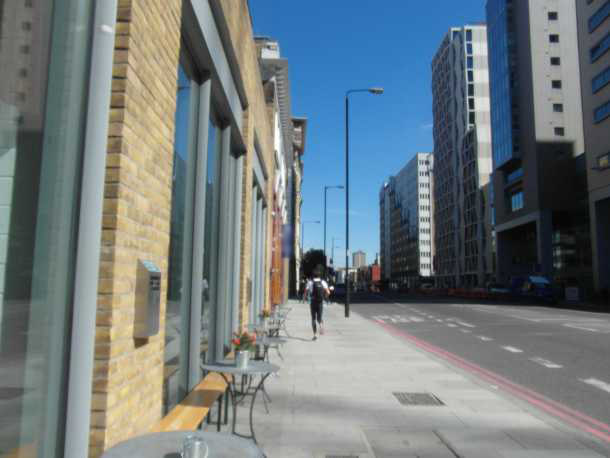 Next up was a visit to a few flats in a building near to Aldgate East Tube station. These properties are apparently especially popular with students from South America and Russia.

This time Charlie wasn’t playing my fake boyfriend, just a friend who wasn’t happy with where he’s living.

Prices for the pads we had selected to view started at just over three hundred pounds per week. The cost for renting a penthouse studio for fifty one weeks was an impressive £34,476. 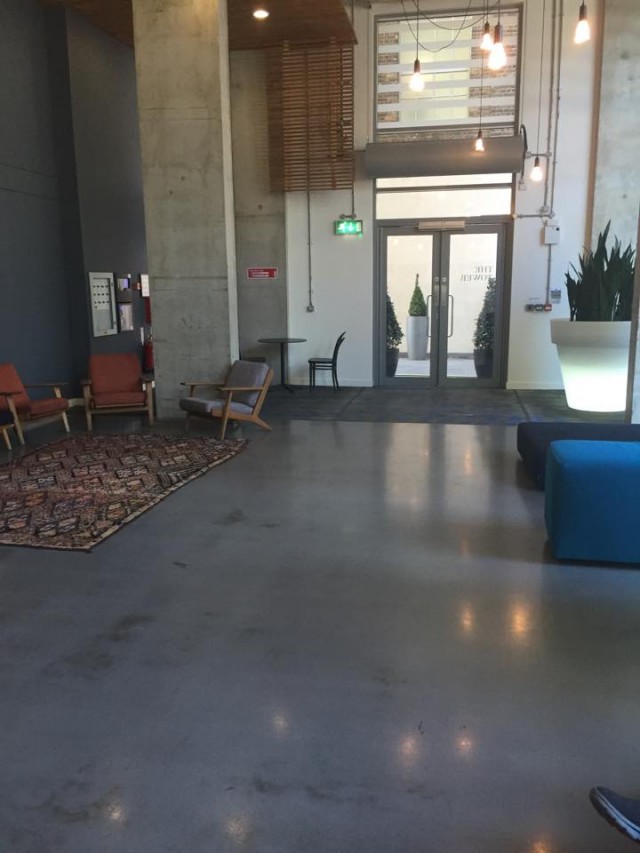 Waiting in Reception for our grand tour

According to the lady showing us around the building there are six penthouse suites, with two still available for rental. These are on the fifteenth and sixteenth floor, allowing fantastic views over London.

Unsurprisingly, she told us it was the really rich students who take the penthouse suites. 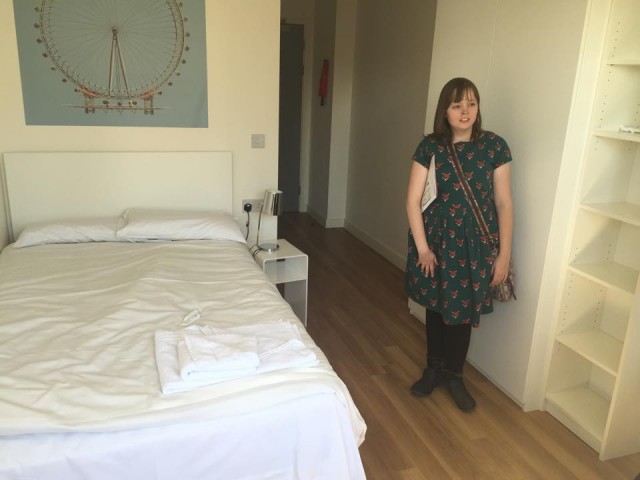 One of the non-penthouse studios

The building is primarily home to students at a private business school, but we were told they also host around fifty external students from other London unis.

While the accommodation was stunning, the policy on guests was hardcore.

Residents have to sign guests in and can only have guests for a combined total of twenty nights per term.

We were also told firmly that we couldn’t hold a party in the penthouse.

It would have been the perfect location for pre-drinks, but sadly it wasn’t to be. 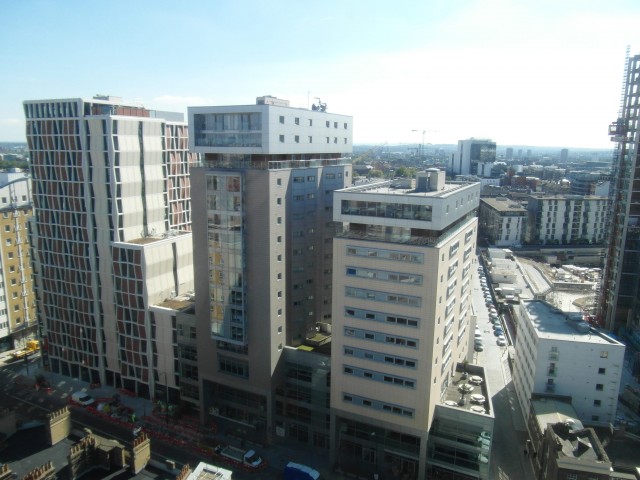 No parties for you

Having visited a selection of some of London’s more expensive studios for students, it was clear that (surprisingly!) student accommodation can be synonymous with luxury.

If you have the money to spare, that is. For me, it’ll be back to my slightly disappointing house in Durham…