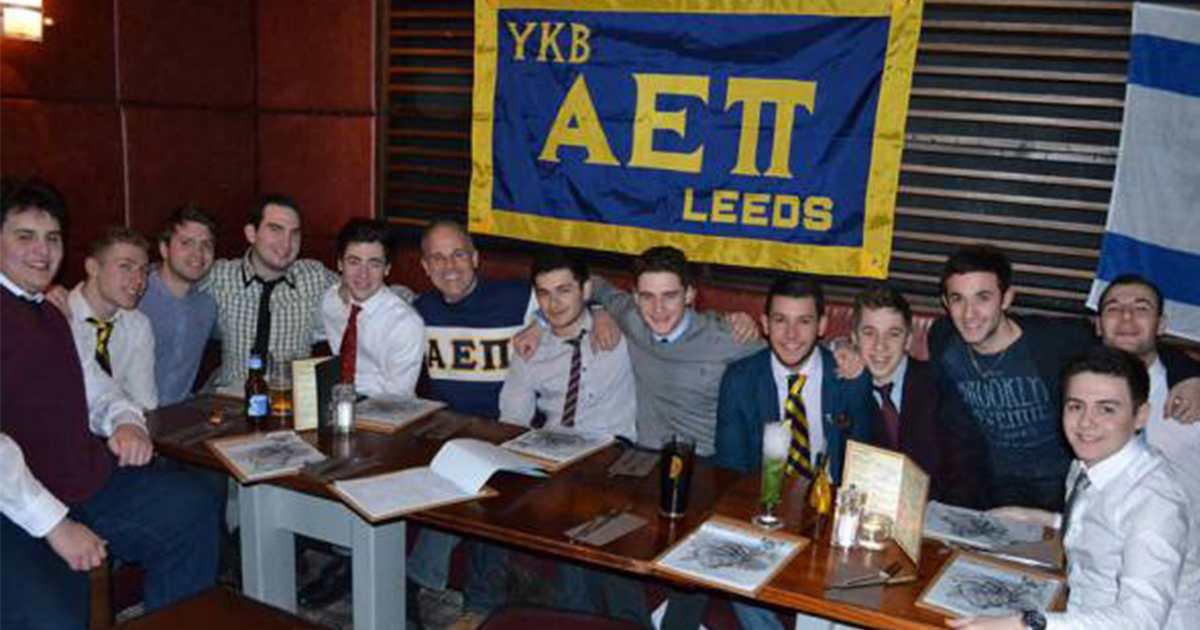 Hundreds of Jews are selecting their unis to avoid anti-Semitism

“I was only ever going to go to a Jewni. It’s the only place I would feel comfortable being openly Jewish”

When applying to uni it’s not the course, location or even the nightlife which is main draw for everyone.

In the words of Zac, a third year Leeds Economics student: “I was only ever going to go to a Jewni. It’s the only place I would feel comfortable going to Friday night dinner or being openly Jewish.”

“Unis where there are loads of other Jews make it easy for me to be comfortable in my faith, I don’t have to worry as about awkward conversations, snide comments and always being on the defensive.”

These words may as well have been spoken by any of the thousands of Jewish students in the UK.

Every year, a new batch of the UK’s Jewish sixth formers flock to a core set of universities with big Jewish populations, otherwise known as Jewnis.

Official figures from the Union of Jewish Students show that some Russell Group unis like Durham, Exeter, Newcastle and Cardiff have barely any Jewish students with less than 100 each.

On the face of it, they’re no different to universities like Birmingham, Nottingham, Leeds and Manchester.

All have decent academic reputations, all have good sports facilities and have nearly identical entry requirements. But Notts, Leeds, Birmingham and Manchester all boast Jewish societies with over 1000 members each.

It’s easy to dismiss this as nothing more than Jewish students banding together and sticking with their friends, but scratch the surface and you find that the core Jewnis have something to offer that a Durham or an Exeter can’t. Peace of mind. 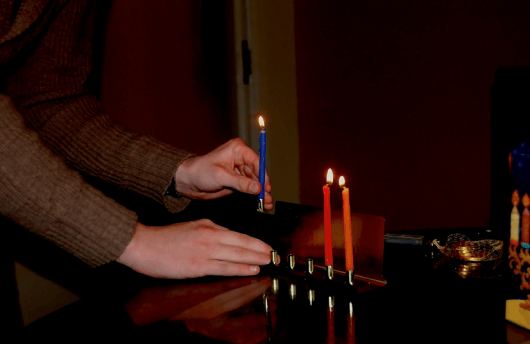 Caught up in the NUS’ rabid and bizarre fascination over the Israeli and Palestinian conflict, unis and unions across the country time and again show themselves to be divisive, unwelcoming and even prejudiced towards their Jewish students.

In 2011, Exeter uni refused to take action over a speaker at SU event who told those in attendance “Hitler was right”.

In 2014, according to anti-Semitism body the CST, a university student took a photograph of an identifiably Jewish person on a bus and then posted it on Twitter with the comment, “50 retweets and I’ll knock this Jew out”.

In March this year, SOAS Jewish Society president Moselle Paz Solis told the Jewish Chronicle that she was “too scared to go anywhere” after a controversial vote where SOAS voted to academically boycott Israel. 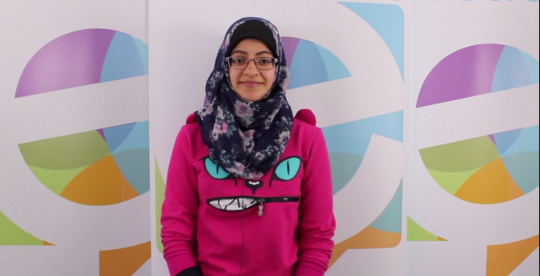 Other Jewish students, who didn’t want to be named, said that their schools advised them not to apply to King’s or SOAS, because they wouldn’t be safe.

Enter the Jewnis. Faced with the prospect of being shamed for their faith and made to feel like they don’t belong, a support system has emerged within elite Russell Group universities. The universities may have the same issues, but when there’s a strong Jewish network, Jewish students feel like someone’s in their corner.

So they withdraw into their own communities, seeking out unis where they know they’ll have a less of a chance for being harassed for being openly Jewish, or subject to an angry rant when they say they have family in Israel.

These Jewnis are more accepting of Jews, with their Kosher accommodation and active Jewish societies backed by a campus Rabbi to ensure that they can continue to practise their faith while they study.

There are many methods of making Jews on campus feel more accepted, all of which are fairly well-established. But a new form has emerged in the last few years, the Jewish fraternity. Alpha Epsilon Pi, a 102,000 member Jewish fraternity based in Indianapolis, arrived in the UK in 2012, starting chapters at Leeds and Nottingham.

Avi Gordon, AEPi’s Director of Leadership Development said: “The threat against Jewish students across Universities both in the UK and in the United States is very real. Unfortunately, AEPi had over a dozen instances of Anti-Semitism on campus in the US last year.

“I think in the UK the Anti-Israel movement is even more radicalised and doesn’t hide under the veil of Anti-Zionism. I do believe students may feel threatened at schools with a smaller Jewish population.” 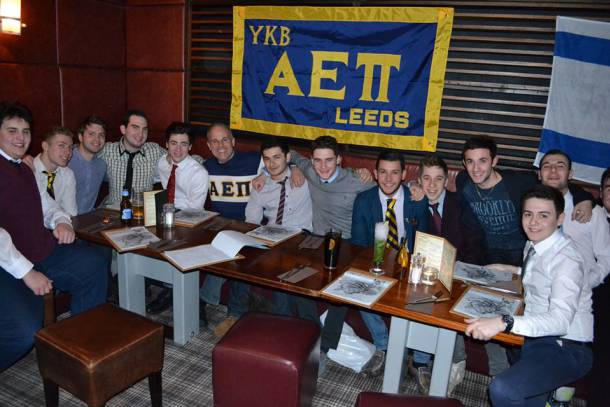 And Boaz Goldwater, the president of AEPi in Leeds agrees. He said: “People go to Jewnis because they are all Russell group and because the amount of Jews there makes it easy to be Jewish if they want to. It’s easy to go to a Friday night dinner spontaneously and whenever.

“Regarding anti Semitism, it isn’t something students think about probably as much as their parents do. But when it happens, I’ve certainly felt more secure because of the numbers and the influence that gives us.”

From casual references to Jew-goals on Fifa or tired tropes about circumcision, it can sometimes feel like Jews are made to feel like the outsiders.

“Violent anti-Semitism is thankfully beyond the pale. But you hear anti-Semitic rhetoric frequently, especially online, and more often than not it is clouded amongst criticism of Israel.

“Debates include references to ‘Jewish money’, ‘Zionist conspiracies’, calls to cleanse Israel of its Jews, Zionists controlling the media, and so on.

“Classic anti-Semitic tropes are rebranded with the Zionist label, but the intent, meaning, and impact are the same.

“There’s a complete wilful blindness on antisemitism on left-wing campuses because the radical left thinks admitting an antisemitic streak hides within their politics would discredit their stance on Israel.

“And even when the radical left does see antisemitism, it creates this false polarity between criticising Israel and tackling antisemitism, and decides in favour of the former.

“Anti-Semitic rhetoric, on the whole, is ugly. But what makes it far, far worse is the widespread defence and acceptance of antisemitism by the student left.

“Jews calling out anti-Semitism are either ignored, treated insincerely, or accused of “Zionist smears”.

“This changes anti-Semitism from a few, easily dismissed lunatic voices, to something in the mainstream, something broad and socially accepted, making it impossible to ignore. It’s really shit.”

The lefties on campus are only too eager to point out prejudice and discrimination in all its forms, creating a song and a dance over any perceived slight, so why is it different for Jews?