No more Dommy P with Spencer and Caggie

Your underage dream of West London clubbing is skyscraper Louboutins, bottomless champagne and a soundtrack which heavily features Midnight City by M83. But in reality, a night out at Raffles’ newly launched young “private members club” is a tragic snapshot into the death of posh Kensington nightlife. 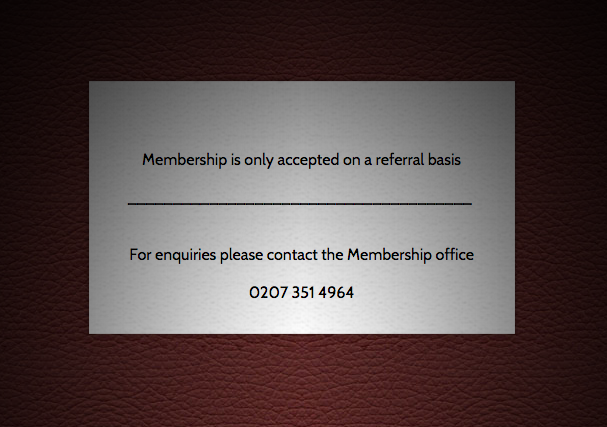 Harder than getting a reservation at Dorsia, presumably

Joey Essex once appeared in the middle of it all, baffled and flanked by bouncers. Promised posho DJ Alex Mytton didn’t show up. A girl in the loos, inevitably named Flossy, told us she was starting uni at Durham next month because: “I couldn’t go to a party uni, it would ruin me.”

Devoid of ruddy-faced Home Counties youths in Barbours, the sparse dance floor in RYM (Raffle Young Members, their new Tuesday venture) only forces you to come face to face with your own mortality. 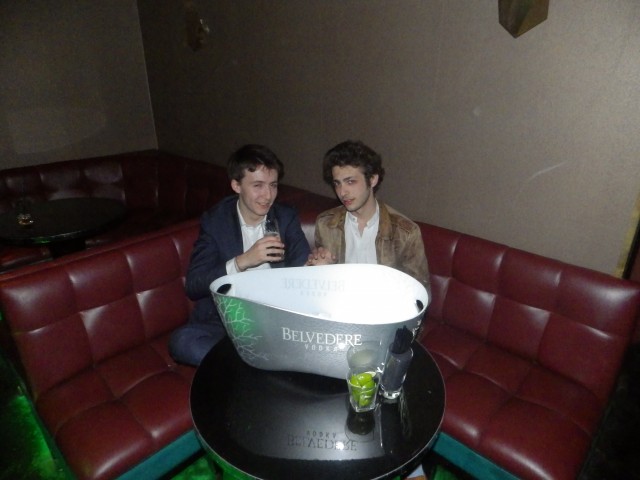 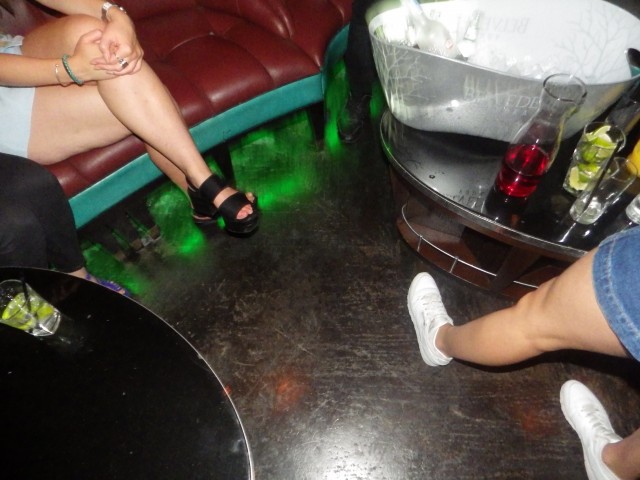 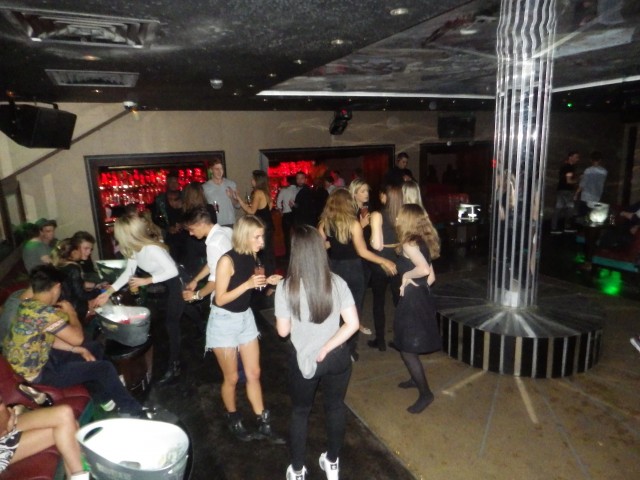 Arriving at 11pm, we were met by two predictably moody-but-good-looking girls who ushered us into a club of between 40-60 people. The hardcore Tuesday night soundtrack blasted what was presumably “Now That’s What I call Deep House” on crossfade.

We wandered around the vast wilderness of a bare dance floor, cradling £9.50 gin and tonics (made especially cheaper for the younger, weekday clientele). A promoter explained: “The night was a little quiet, most people are away on holidays.” 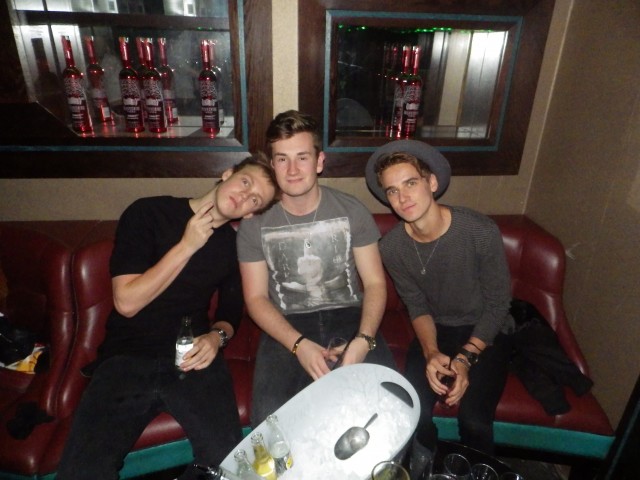 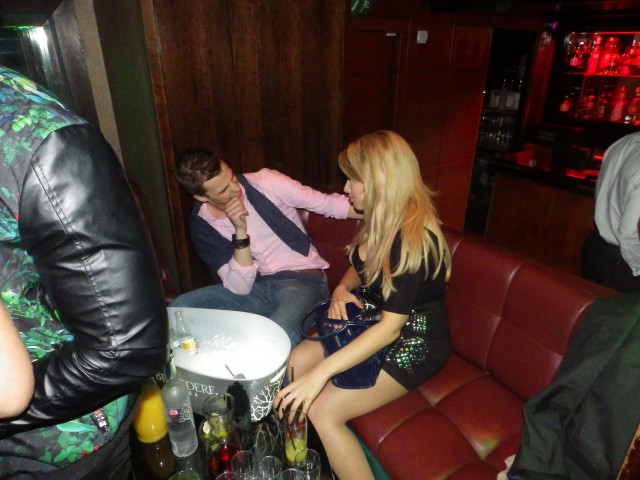 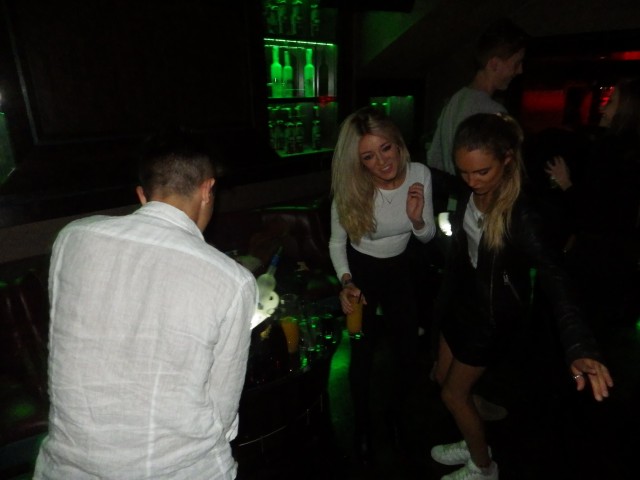 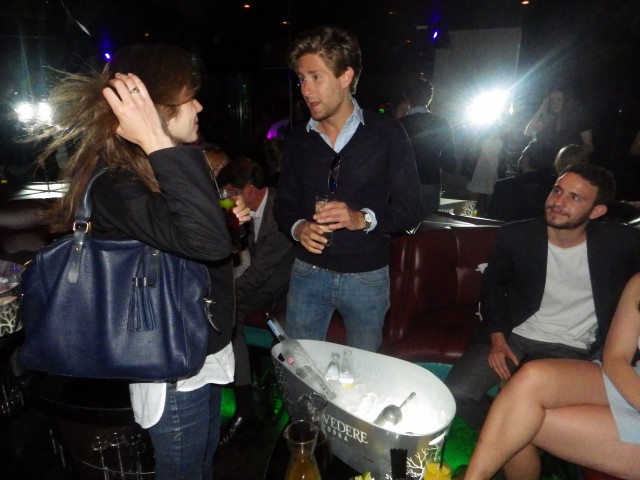 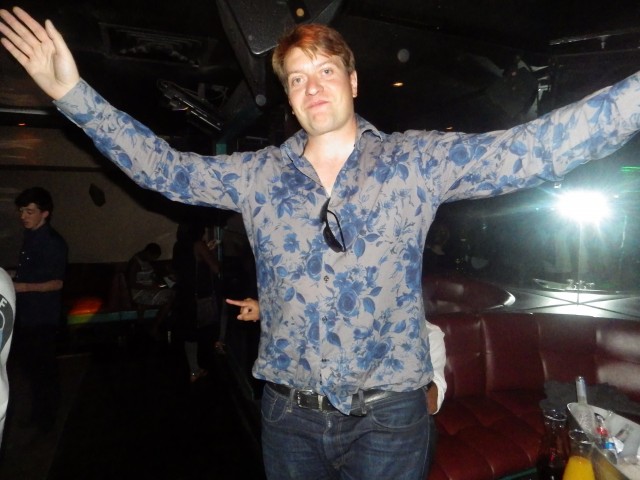 Clubber who looks like but is not Brendan Frazer 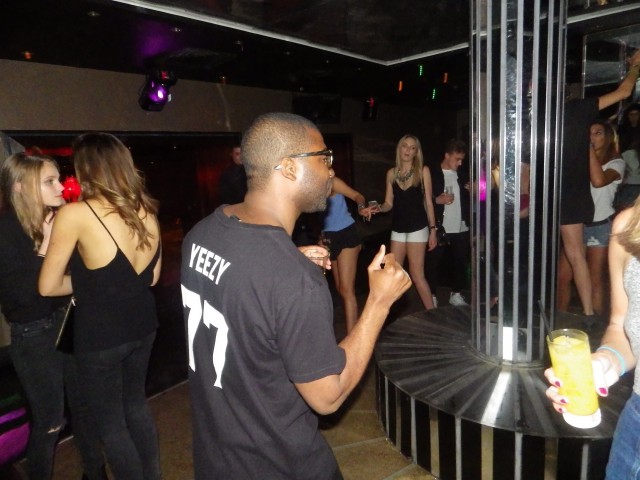 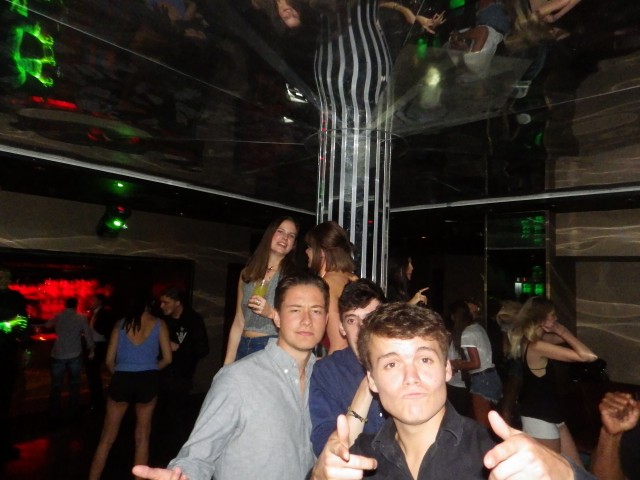 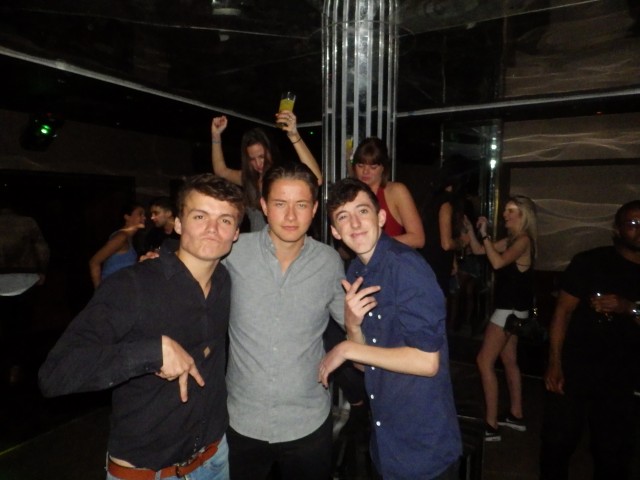 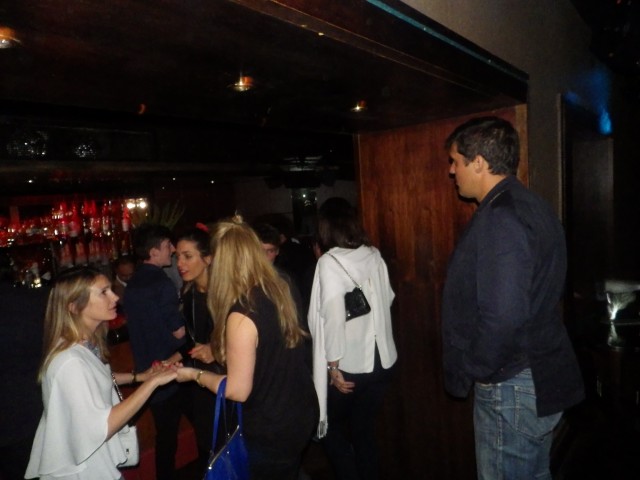 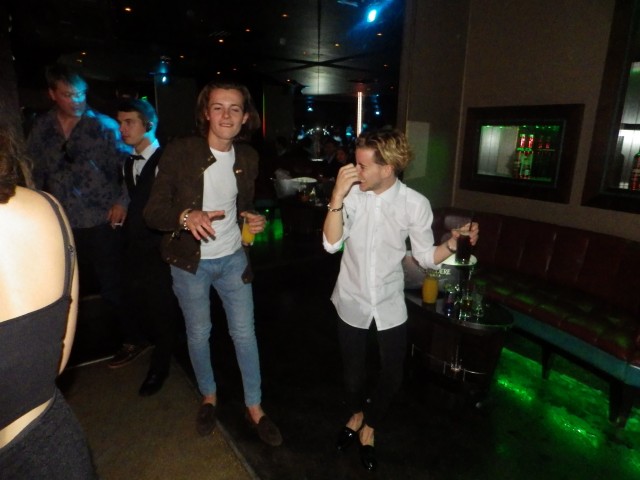 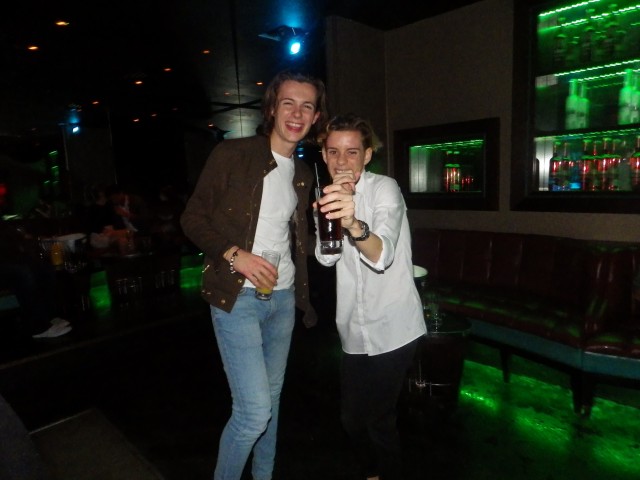 Me and Rollo xx 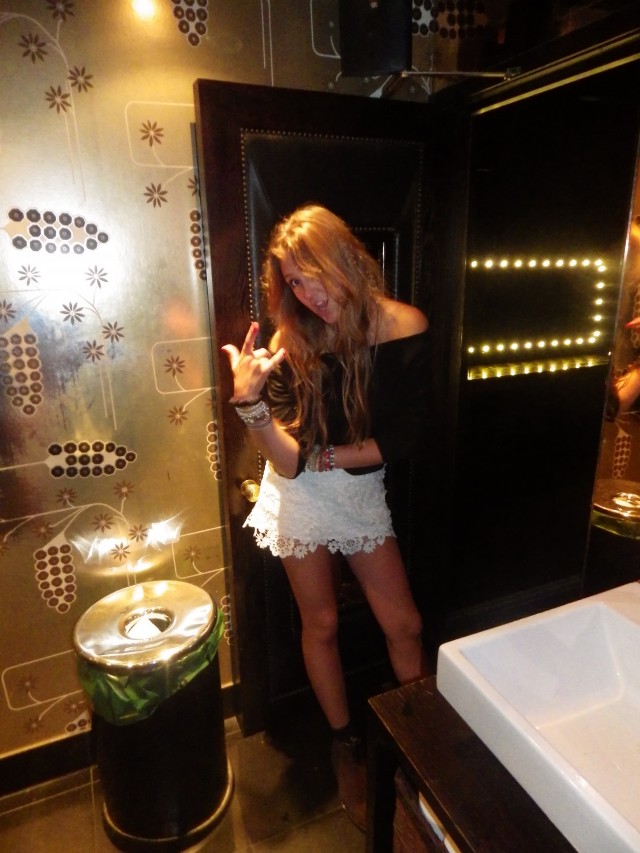