What do people from Budapest think of British fashion?

We wear what we want

We might have Jourdan Dunn and Cara Delevingne, but the fashion sense of the average Brit isn’t always the most inspirational.

But does the way we dress have as bad a reputation as our binge drinking for the people of Frankfurt and Budapest? 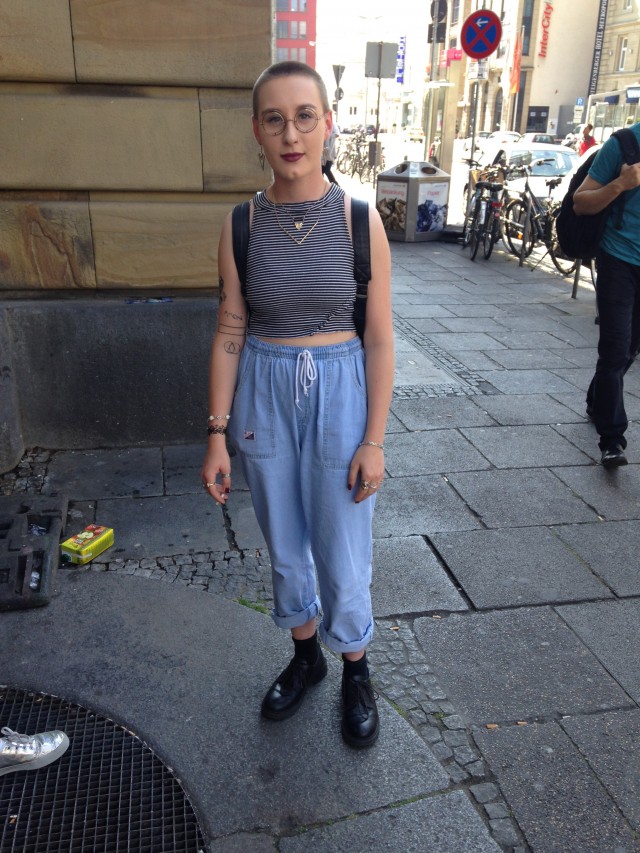 “I think the fashion in Frankfurt is more fashionable than in England. People here are more chilly and get a lot of inspiration from second hand stores. Frankfurt people are definitely more cool and more chilly. We enjoy dressing up and are not so chic or serious.” 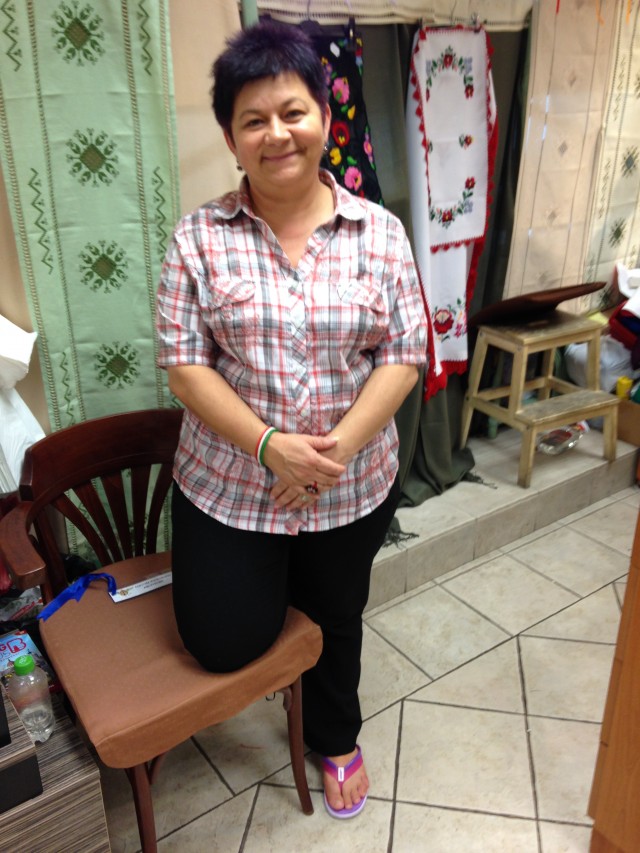 “People in Budapest show less skin. British people are a lot more individual with what they wear because you don’t really see similar clothes or the same thing twice.” 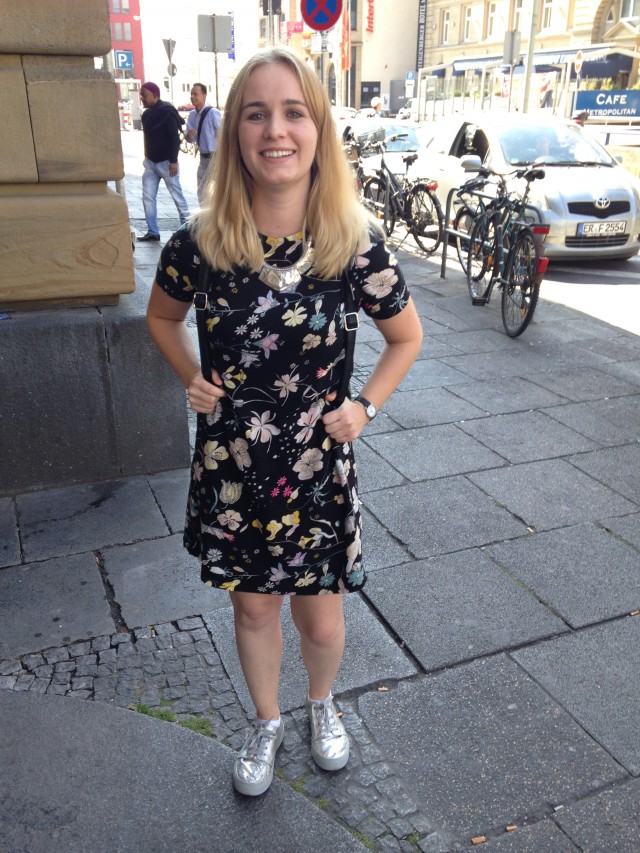 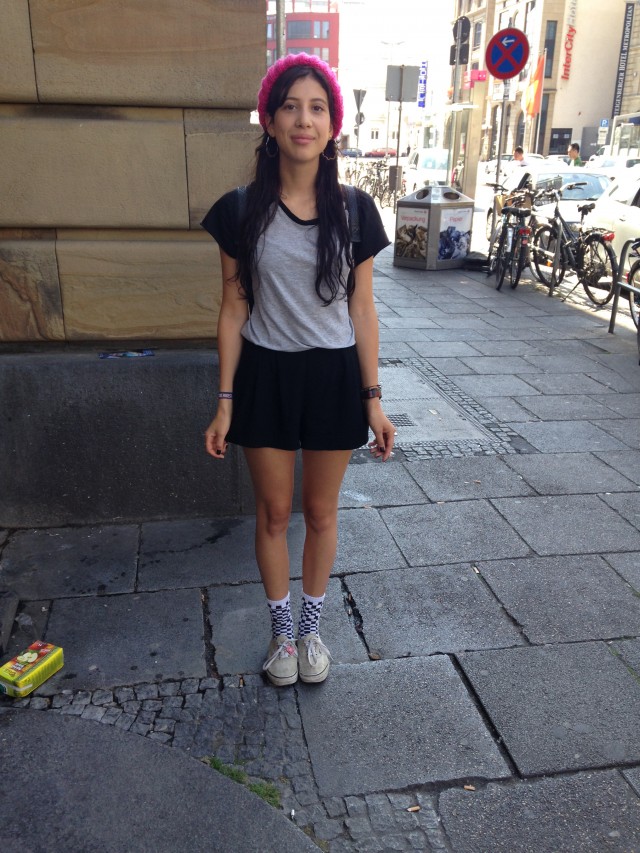 “I follow a lot of English girls on Instagram. Their dress sense is very vintage. I would say they are the first to set a trend, then it comes to Frankfurt.” 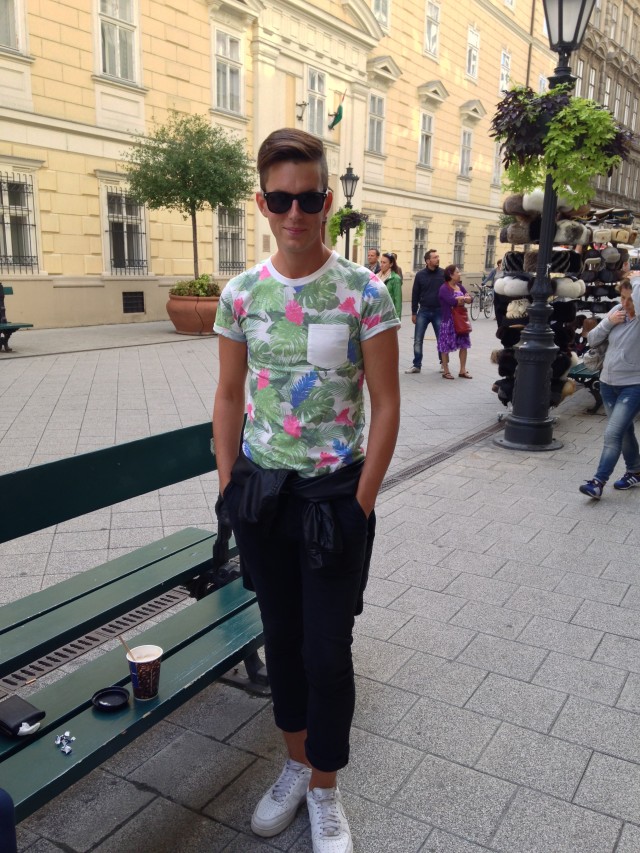 “British fashion’s cool. For example, fashion here in Budapest is only just figuring out the oversized look. It’s getting more and more fashionable here, but I’m sure it’s been in the UK for a while now. I’m not an expert.” 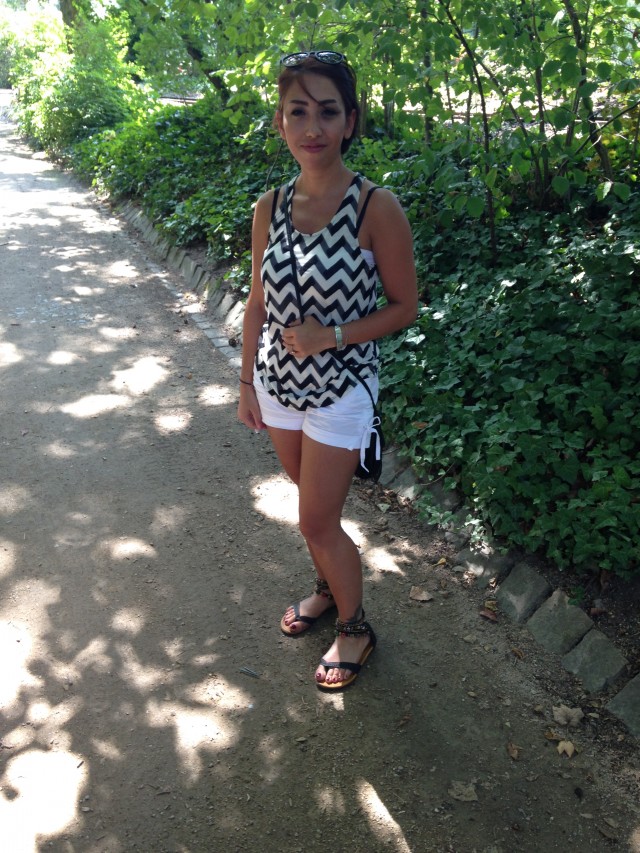 “It’s really nice. One of the things I enjoy about British magazines and culture is figuring about what people love to wear. The fashion world is a lot bigger in London than Frankfurt.” 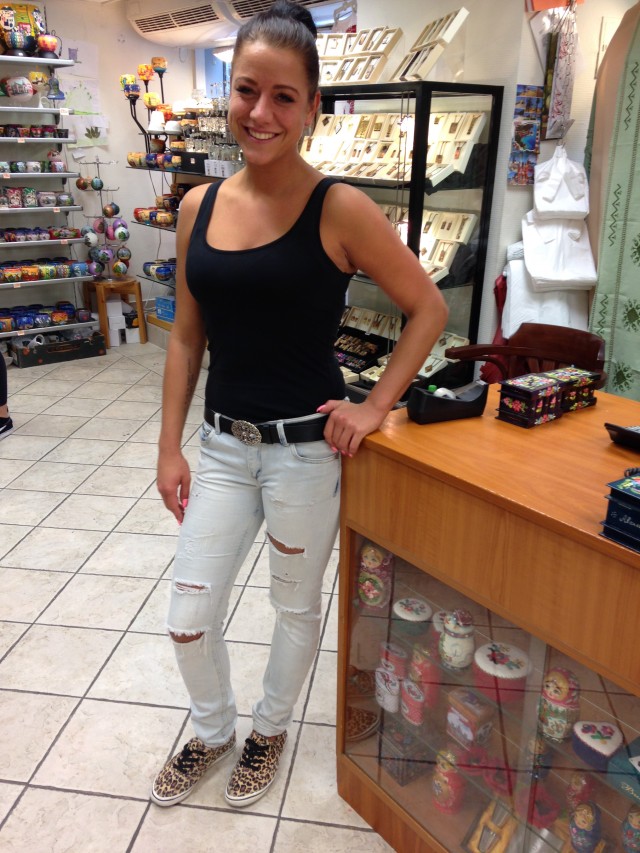 “I see a lot of British girls who come here wear fashion that are kind of like they are from the 90s. It’s retro. They wear more back packs, it’s very cute.” 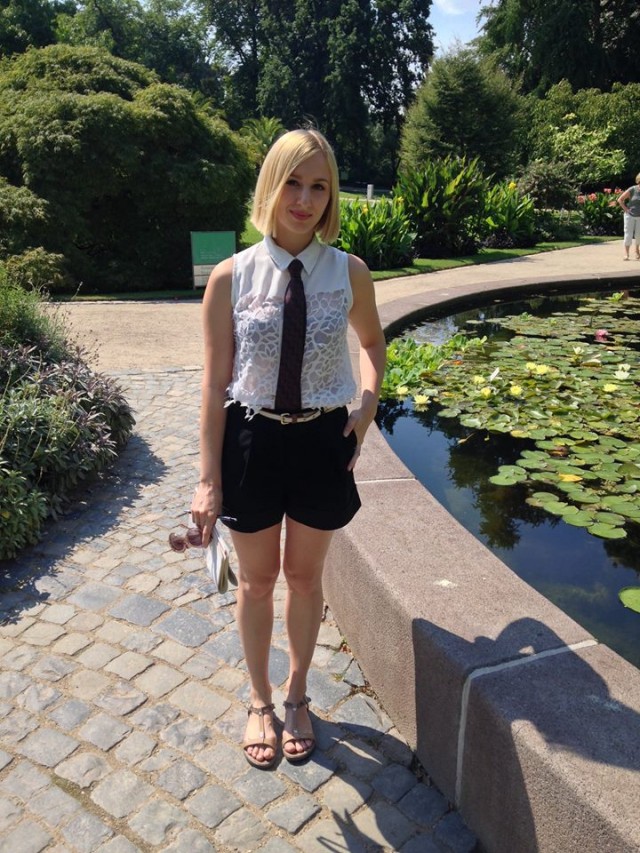 “People in London have more courage to wear whatever they want. I don’t think Frankfurt has its own style. People are too shy here. Germany in general is a bit shy and that’s the main difference.” 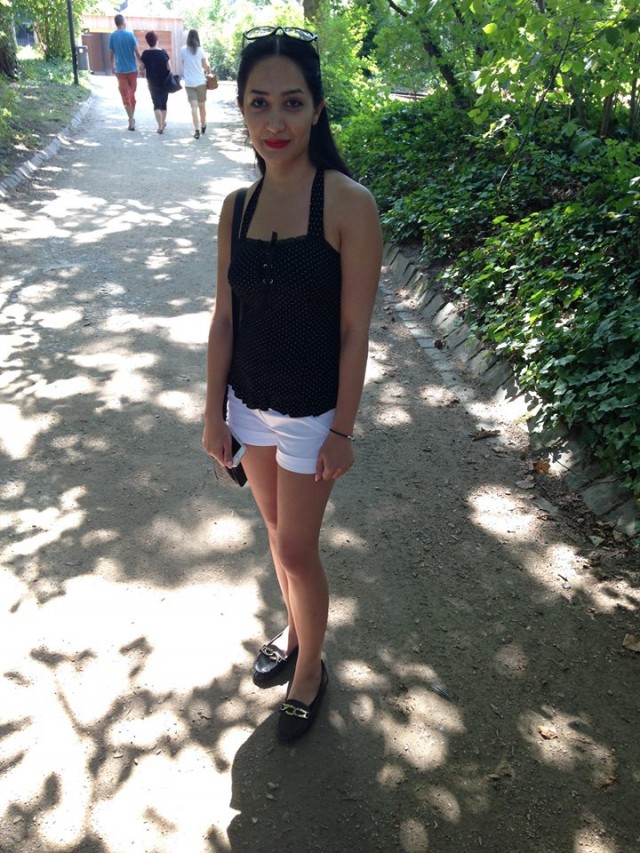