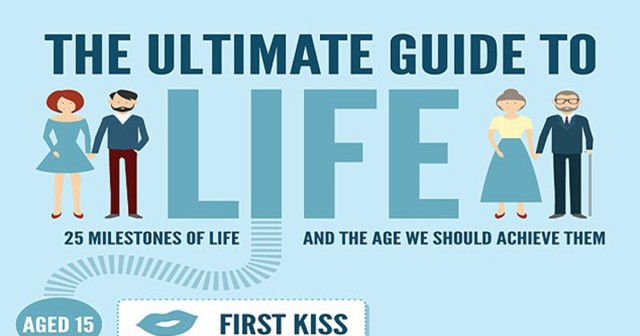 Now is the time to panic

If you spend most of your time paralysed by the crippling fear of being behind your friends and peers in major adult life milestones, good news. Cheerful loan company Amigo Loans have created a smiling, smug flow-chart which will determine when you should be completing each milestone in life.

With a cheerful colour scheme and grinning cartoon characters, the life-ruining infographic uses information gained from quizzing UK adults between 16-65. According to this, we should be going on our first holiday with friends at the tender age of 21, and have our first kiss at 15.

Here are the rest of the major life milestones we should be hitting, just in case the panic hadn’t risen to peak levels yet.

Probably on an industrial estate with someone called Joel or Chloe. 15 seems pretty old for this, especially when you’re supposed to get engaged ten years later. You only have ten years to perfect your washing machine technique, and Chloe’s already gone off to get fingered by Ben in the year above.

Basically, if you’ve gone to uni, you’re already missing a major milestone apparently. Those three years of your life are worth absolutely nothing according to Amigo Loan’s self-satisfied avatars.

Forget that mad group holiday in Maga after school, it’s meaningless now. To be doing life properly you have to wait until you’re 21. The 17 matching t-shirts you all got printed to wear on the strip might seem a bit hackneyed and past it, but at least you’re safe in the knowledge that you’re apparently age appropriate.

Lingering around after graduation is a no-no. Get off the sofa and get out of your mum and dad’s house, and take their car with you. It doesn’t matter if you haven’t got a grad-job, find one, sleep in the car, sell it, buy a new one for yourself. Burn the family photographs, never look back.

First holiday with partner (and be a bridesmaid or best man): 23

In between finding a flat, buying your car and finding a job, you have to have found a suitable life-partner to walk through these milestones with you. Select a human who holds a valid passport so you can travel to another country with them.

Do not let the other human get too close, as you will now be living alone.

Get engaged (and rent with partner): 25

The allocated time for living alone has now ended. Bring them back and set them up in your flat. Convince them you are normal enough to make a huge commitment to you within the year.

Get married (and buy your first flat): 27 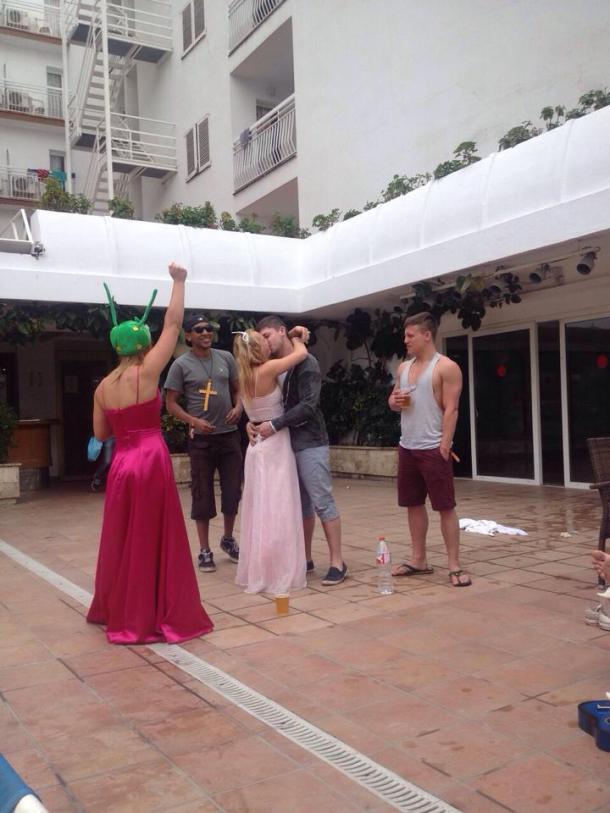 Probably not on tour though

You are now no longer a separate human, but are part of a three person unit. You need a place to put these extra two people. Buy a house an put them in it. Bet you’re starting to miss the crushing loneliness of renting alone at 24.

This seems ridiculous. You’ve already bought a house, a car, paid for a wedding and produced a screaming sticky 18-year drain on your cash — and you’re only just now earning average wage?

30 seems to be the milestone where it all starts going downhill. You’re going to be getting slightly more money, but you’re not allowed to enjoy it, and you’re probably getting crow’s feet. Invest it or something.

Did you enjoy your year earning average wage? You had enough money to do nice things. That must have been nice. 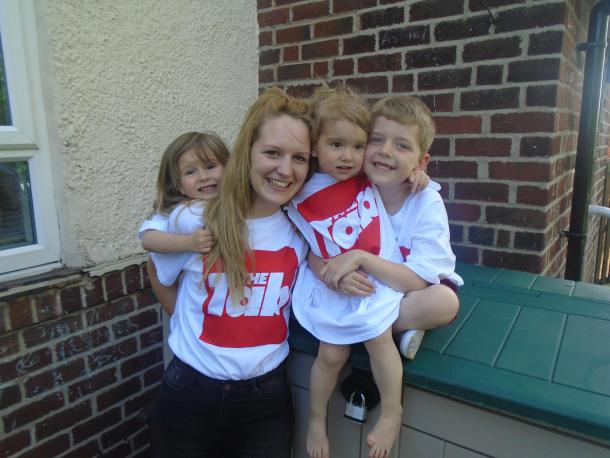 She’s ahead of the game

You can’t move your spouse and two children around in the car you have. Get rid of it and buy a brand new one. Do you need a loan for that? Presumably you can get one from Amigo Loans.

Become a manager at work: 34

Survey the office from behind your slightly larger MDF desk and convince yourself in two years your position won’t be rendered obsolete by increasingly intelligent robots.

Think about starting a business: 35

This is probably the most depressing milestone on the list. You’re 35. You’ve got grey hair at the temples and you’re having perfunctory sex with the lights off with your dull partner. What would change your life? Management is less glamorous than you thought — maybe you should go out on your own? Take those transferrable skills and CV points back into the world of work. Take out a loan, be your own boss. Imagine the risk and sleepless nights. You’ve worn yourself out thinking about this, but actually haven’t done anything. Congratulations, the milestone is completed: You have settled down behind your desk again and accepted your pathetic limitations.

Move to a second house (and start enjoying two holidays a year): 36

By this time you’re presumably sick of your surroundings, so it’s best to spend a little more money changing the scenery. Your new house has fantastic cornices and you spend two weeks in the same Sandals resort while your overpaid babysitter looks after the kids. Exhale deeply.

At this point you’re deep in a mid-life crisis, hypothetically spending your 40k on cosmetic surgery and quad bikes before grudgingly putting it in a savings account for a trip to Switzerland later in life.

Look at buying property to let: 39

Life begins at 40 apparently, but the year before 40, this is what passes for a fun and important milestone. You’re now the soulless landlord you once hated. It hurts to look in the mirror.

There are no milestones after this, which presumably means you spend the last 20 or so years of your life looking back over the milestones you’ve completed early or missed entirely and contemplating the emptiness of the universe.