Entire house of five boys all graduate with a first

After six female housemates all graduated with firsts last week, now a house of five boys living on the very same street have all bagged firsts too.

This comes after six girls all living in the same house finished with firsts, and they’re also De Montford students.

What’s more Josh from the boys’ house and Eleanor Grindley from the girls’ house have even got together. 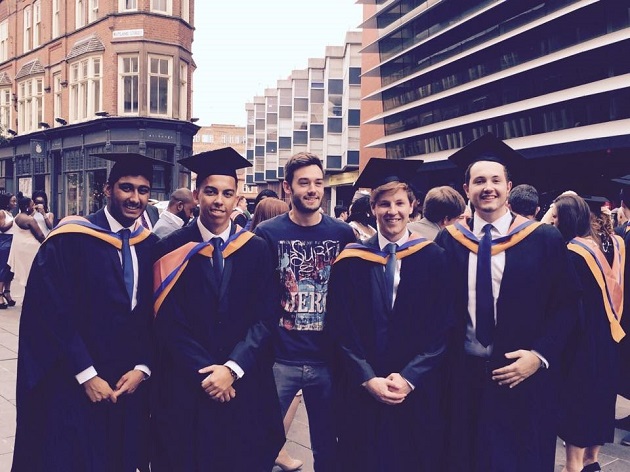 Patrick studied Advertising and Marketing Communication, Daniel did Electronic Engineering while Jake, Rakesh and Josh did Business and Marketing.

Walking away with a First was particularly sweet for Patrick Kerr, who broke his leg in a car accident and had to spend most of his final year on crutches.

He said: “It was a brilliant year for all the guys, most of whom had known each other from their first days at De Montford,”

“We were all good friends with the girls from 161 too, going round to each other’s houses for pre-drinks, eating out on Narborough Road, going to the students union and so on. 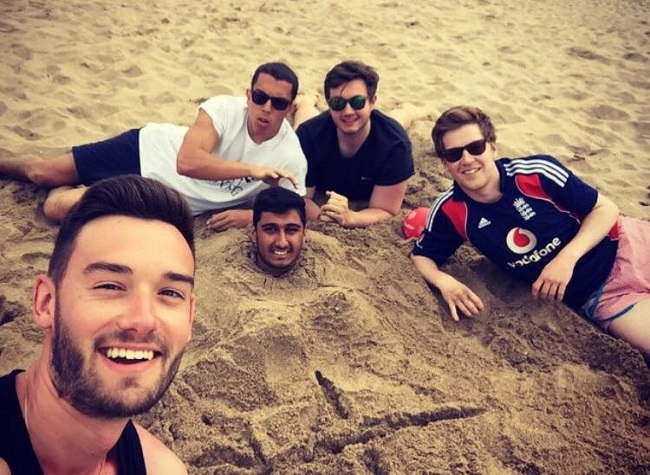 The boys on a post-exam holiday in Devon

The boys’ results have hugely increased their career prospects.

Jake has secured a job at Triumph, Dan has landed a place on the Siemens graduation scheme and Patrick will be working for a cloud-based software company.

And living just down the road, the girls house made up of Eleanor Keer, Emma Fawcett, Clara Mooring, Hannah Marshall and Nia Davies all made the top grade in their Marketing courses.

Speaking on the moment they all discovered they had firsts, Emma told The Tab: “We were all just like ‘Oh my god I can’t believe it’ – and as soon as it happened we opened some Cava.”

“We’d all done placement years before so were in a work kind of mindset, getting up early and going to the library all day but in the evenings we could do things that were fun.

“We still got to go out at least once a week, but when it got nearer the deadlines we wouldn’t go as much.” 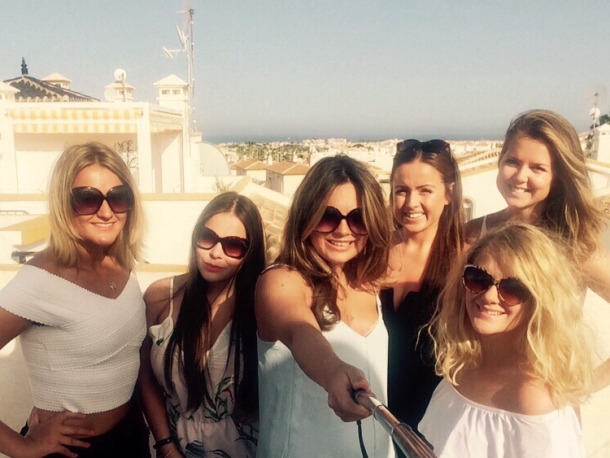 Putting her first to good use, Emma is set to join the M&S buying team in September.

And one of the other girls, Eleanor, is set to start the Tesco grad scheme in September.