There must be something in the air this year as three separate pairs of female twins have kept it in the family and all graduated with firsts.

The brainiac siblings from different unis are all female and also happen to be nearly identical in appearance.

And confusingly for lecturers, two of the sets of twins even went to the same uni.

First up, proving that having someone by your side – even telepathically – can help you get a top degree are Liverpool John Moores students Yasmin and Alyssia Hussain-Hughes.

They both graduated with firsts in the same course – BSc Forensic Psychology and Criminal Justice – making their professors think they were constantly seeing double. 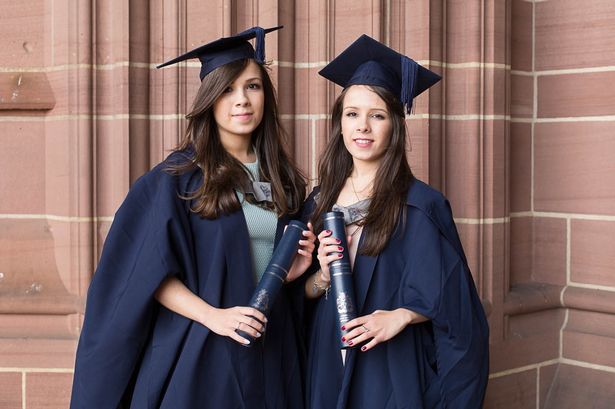 Yasmin and Alyssia both got firsts from the same uni and in the same degree – credit: Jason Roberts/Liverpool Echo.

But the pair didn’t always plan to study side by side.

Yasmin told the Liverpool Echo: “We didn’t plan to go to university together, it just kind of happened.

“We didn’t pick the course with the intention of doing it together.”

Although the twins lived with other flatmates, they decided to stick by one another and move into the same accommodation.

Yasmin added: “We went in the same halls at first and we thought we would do it just in case we didn’t get on with our flatmates.

“It was nice to have that support there and someone who you knew really well that you could always confide in.”

“Sometimes we will speak at the same time and say exactly the same thing, and that will weird people out a bit, but I don’t think being mentally in-tune with each other really happens.”

Plus they would never be short on something to wear for a night out with two  wardrobes to choose from. 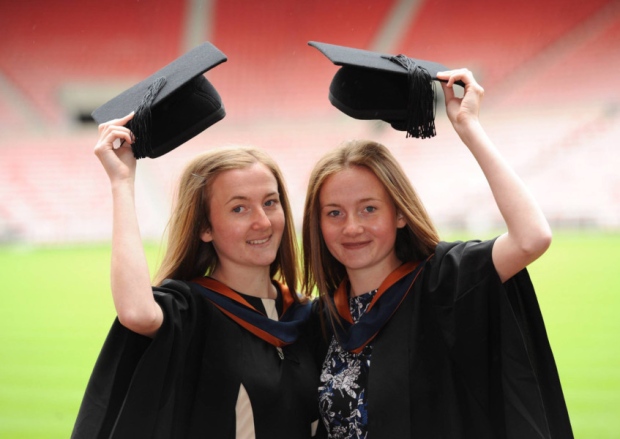 At the university of Sunderland, Deborah and Sarah Prudham also graduated with first class honours this week.

Deborah picked up a BSc in Biomedical Science and Sarah got a BSc in Sport and Exercise Sciences.

Sarah said: “We didn’t do the same degree, but they were both science-based so we had each other as revision buddies, proof readers and for support.

Although the girls have different interests, two heads are better than one, and studying at the same uni meant meeting new people became easier.

Sarah said: “It just means we have a bigger group of friends now because anyone that meets one twin must meet the other.”

Deborah said: “Being a twin is the best experience, you always have your best friend with you but we are different people.

“I want nothing more than to see Sarah succeed as a teacher but that career simply wouldn’t excite me in the same way.” 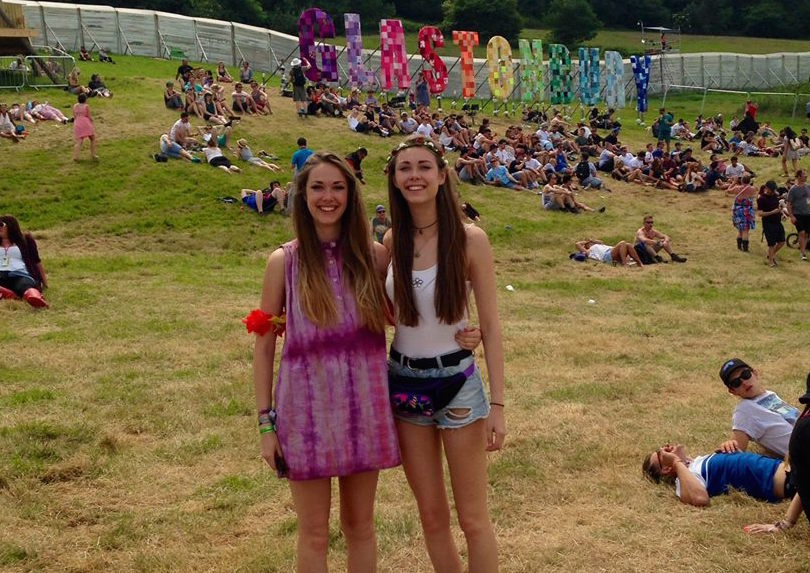 Celia and Esther Ward both got firsts, but this time from different unis

Last but not least, Celia and Esther Ward spurred each other on and offered helping hands throughout their Psychology degrees over the past three years.

Celia studied at Birmingham University while her sister Esther moved away to Sheffield.

Although they were apart for their degree, they still managed to achieve the same grades in the same course.

Their parents Simon and Sheenah Ward said they were “incredibly proud” of their girls.

Simon added: “They are the first in the family to do so well”.

He was encouraging of whatever they want to do in the future, saying: “They are planning on going travelling together with some friends next year.

“There’s no keeping them apart. I don’t know what their plans are yet.

They’ve not really decided and I think they want to spend a bit of time thinking about it.

“But for now I just want them to have a break and a rest.”