Yeah ur mum: This is what it’s really like to have a beautiful mother

For most of us, it’s nothing more than a throwaway polite comment when she opens the door. An “Oh this must be your sister” and an indulgent chuckle and it’s over.

But for some these awkward vignettes about having a hot mama are neverending.

We spoke to some people with beautiful mothers, to find out what the daily struggle was really like.

These are their stories. 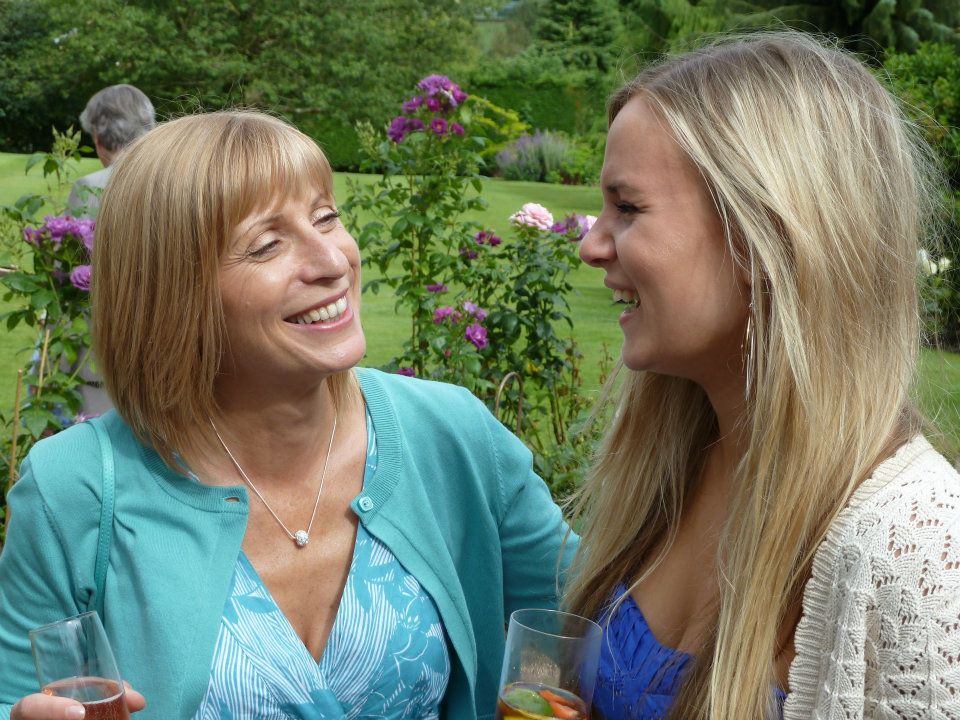 Kay Smythe, a Geography finalist at Plymouth, has experienced the perils of having a fit mum first hand.

“I have had more than 10 people mistake my mother for my sister, genuinely.

“She’s nearly 60, but she looks 30 without any surgery or anything.” 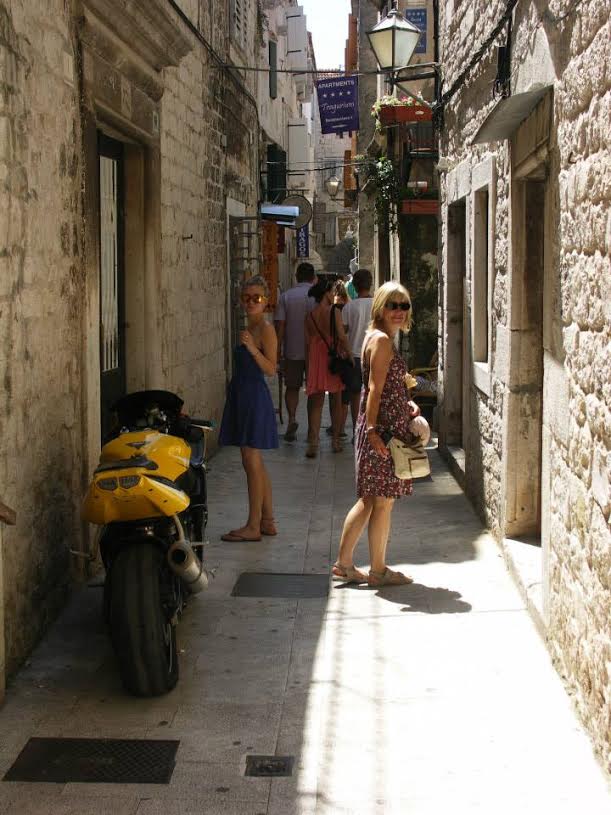 But for Swansea native Kay, who describes her mum as “terrifyingly Welsh and strong” as well as her best friend, the struggle is even more real.

She also has a fit dad.

It’s the ugly side of having good genes nobody thinks about, and it’s time it was recognised. 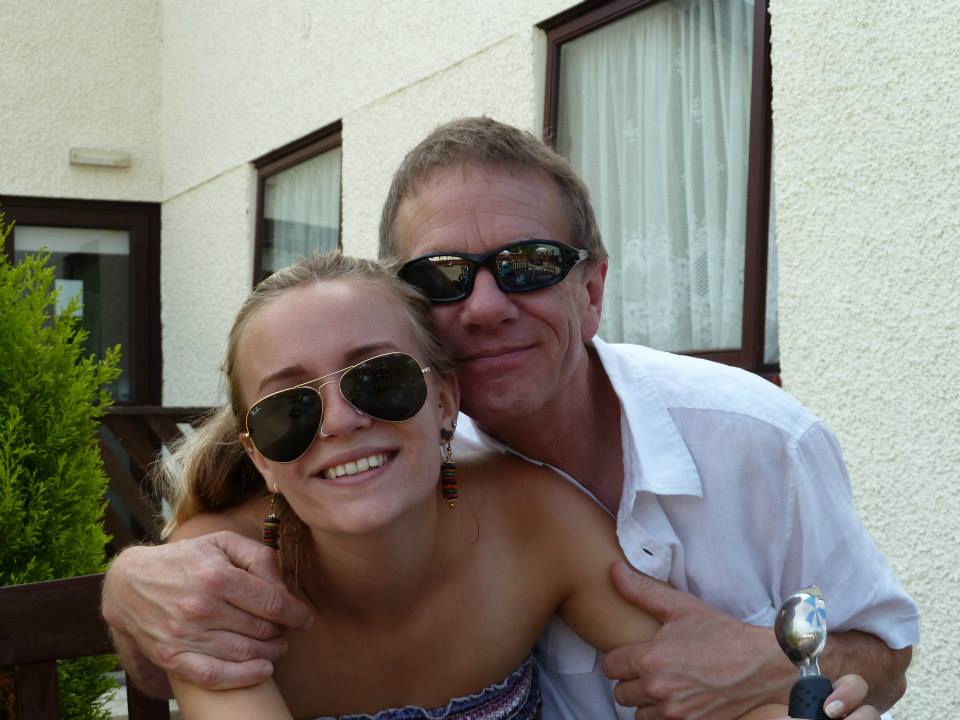 Leeds second year Emily Willson has experienced the agonising pangs of “this can’t be your mum!” many a time.

Londoner Emily says: “When I went out for a meal with my mum at Easter people thought she was my older sister.

“It’s come up on a few occasions actually – I don’t know if they’re saying I look old or my mum looks young.

“She even got asked for ID a few months back.” 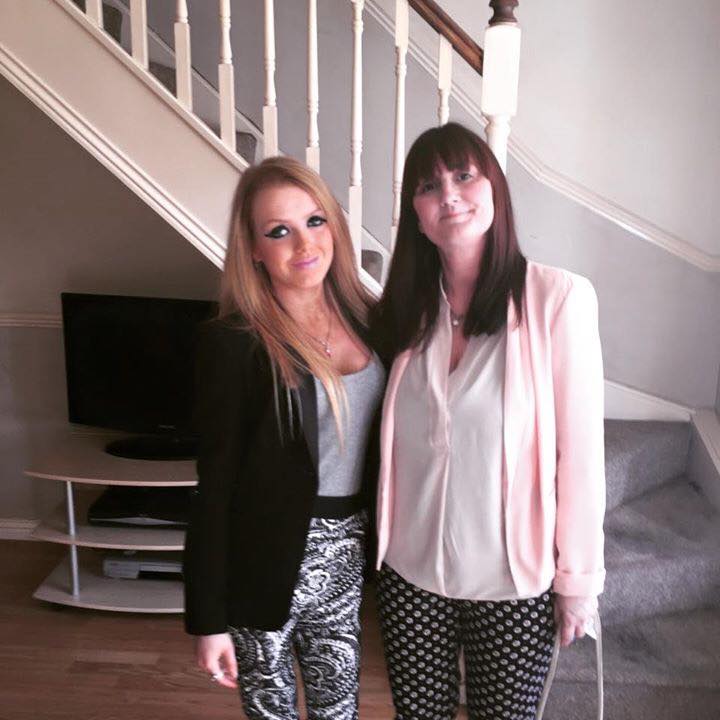 Although the Broadcast Journalism student’s mum is 24 years older than at a demure 44, Emily says she looks “youthful”.

But Emily takes the comments on the chin.

“I just find it funny to be honest, I don’t know how my mum feels about it but if it was me I’d be quite flattered. 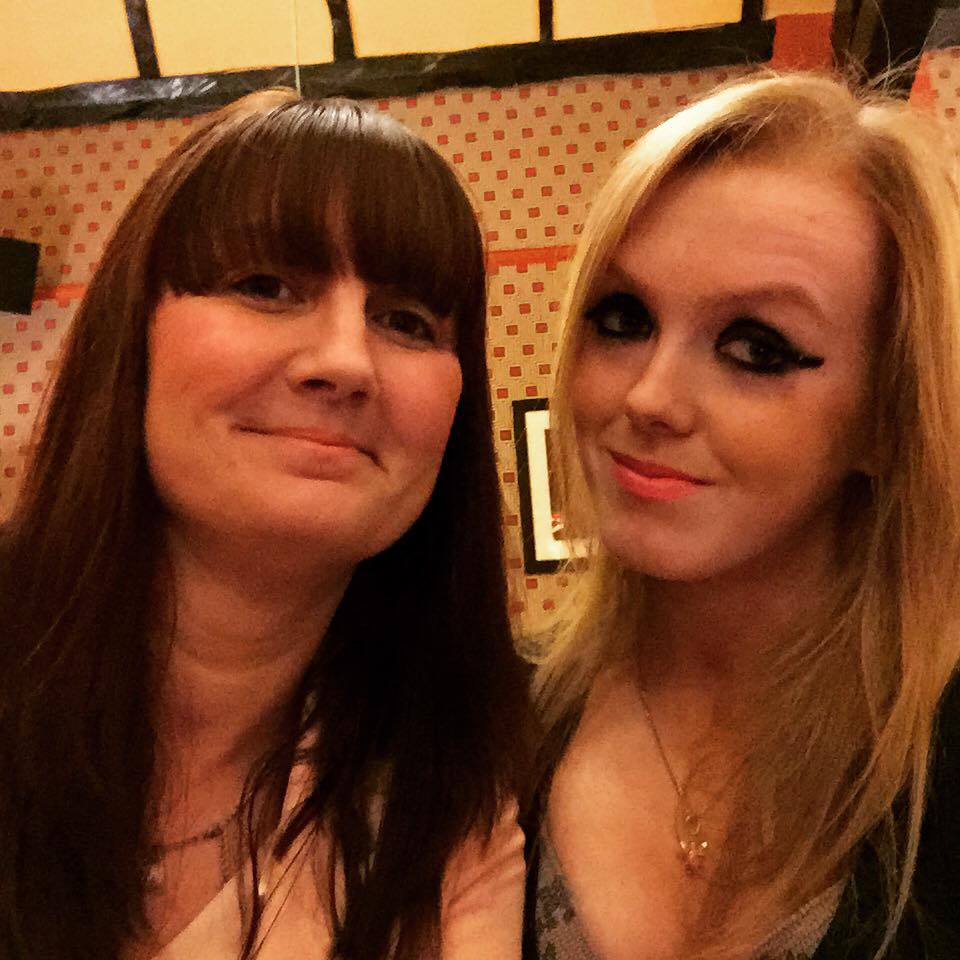 Liverpool second year Cydney Yeates says she’s often on the receiving end of comments about her and her mum looking sisterly.

The English and Communications student admitted: “I’ve been out for drinks with her on several occasions where hot bartenders my age start hitting on her. 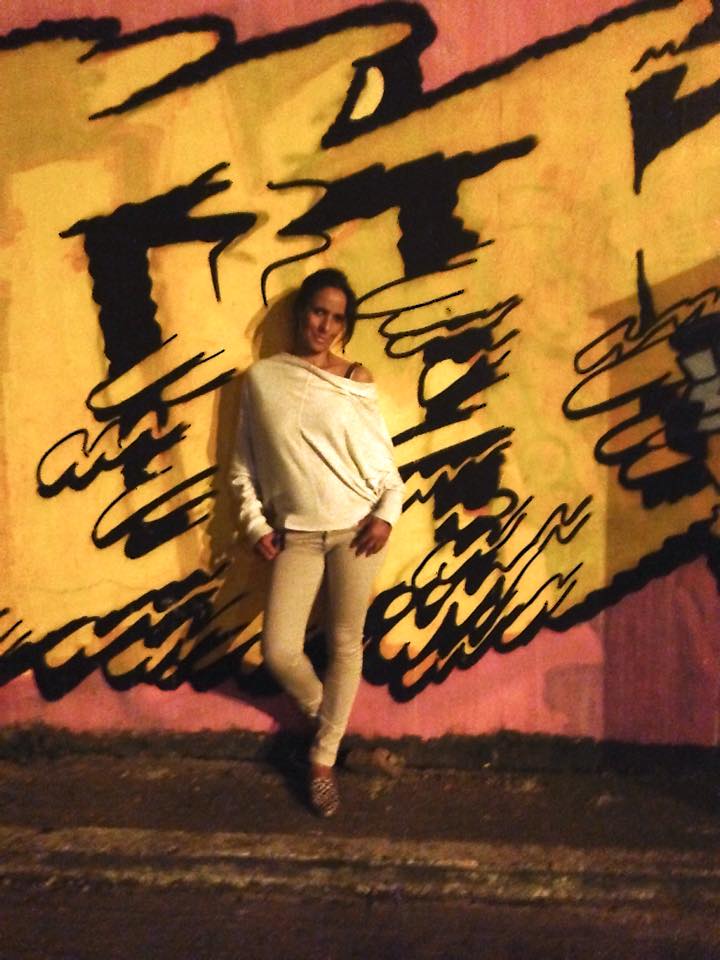 Cydney says: “She’s really into her house music. We’re going to Ibiza together in July for a week which should be interesting.” 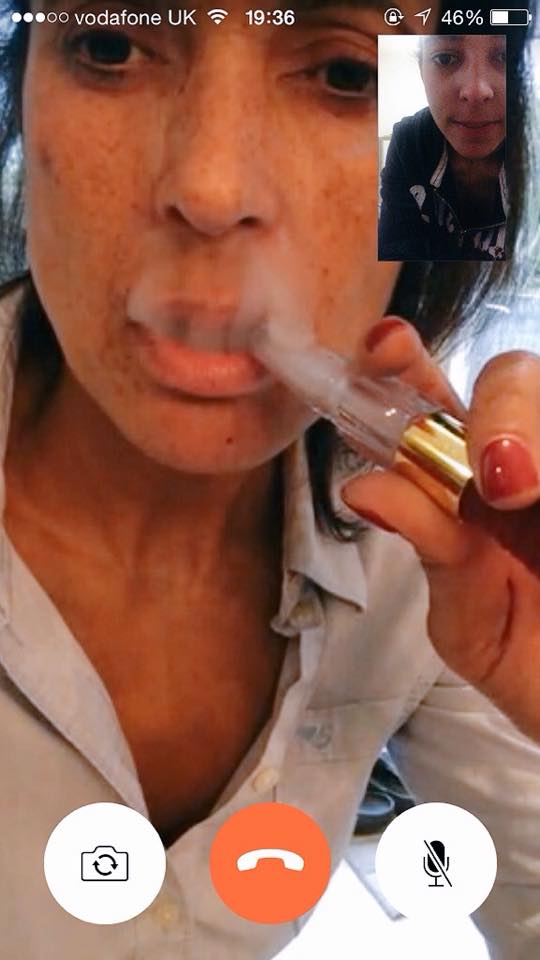 She even vapes on Facetime 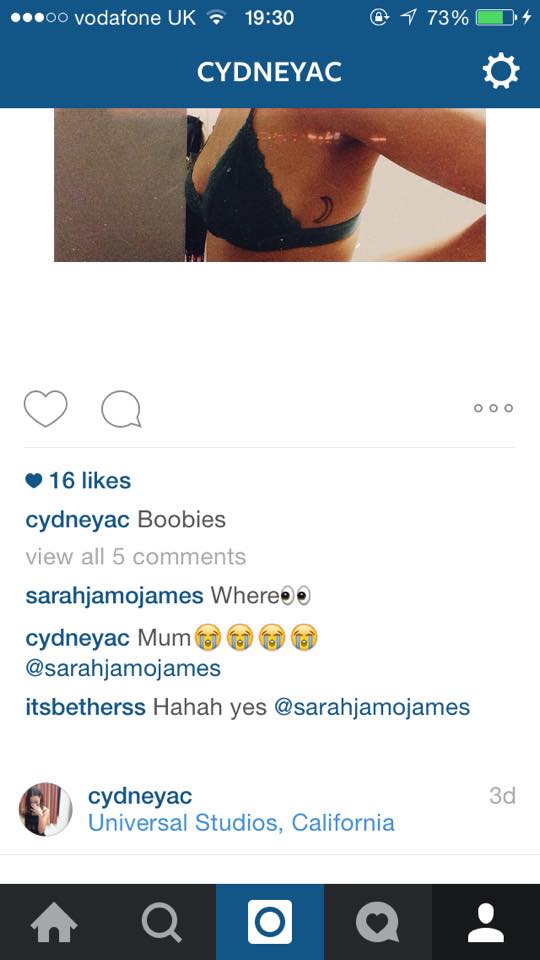 And unsurprisingly, Boys aren’t immune from the Will McKenzie syndrome either.

The 21-year-old told us: “She’s 22 years older than me. She got ID’d for a bottle of wine a few years ago and wouldn’t shut up about it for weeks.”

It also leads to awkward encounters when the pair are in public together.

“I was out for tea with my mum and the waitress thought we were a couple and asked what our plans were for the rest of the night, mum was delighted with herself obviously.”

James admits: “She’s quite trendy I suppose and looks a bit younger than she is and is quite pretty. That felt very weird to say.” 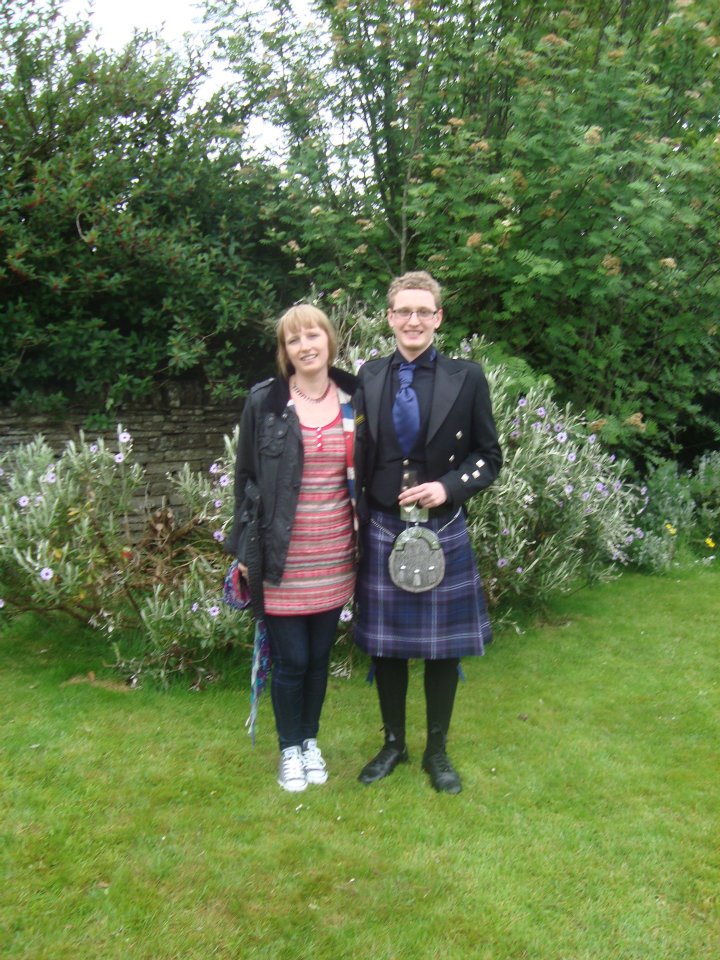 Is your mama fitter than these mums? Send her in to [email protected] and tell us about your struggle.