‘I’m so ashamed but I can’t help myself’: The twisted world of students who fancy politicians

There is nobody more persecuted and misunderstood than the people who fancy politicians. Properly fancy them, not just get on a bandwagon for a hashtag on Twitter or to fit in with their mates.

I know this oppression because I’ve experienced it first hand. I fancy Ed Miliband.

There I said it. I fancy him eating bacon sandwiches, I fancy him saying he’s tough enough to run the country, I fancy him posing badly in the back of cars in Leeds. 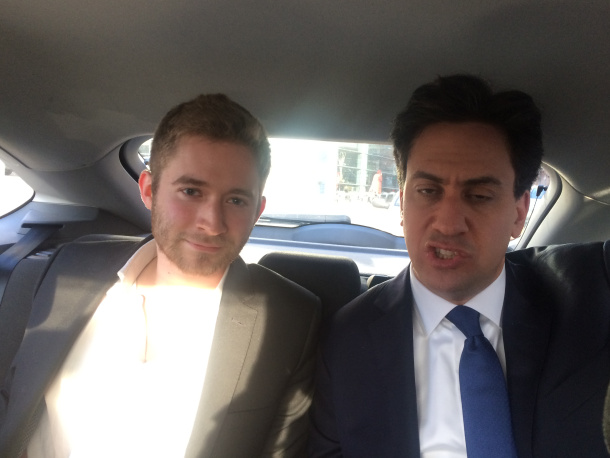 I’ve always loved him, since the days when everyone myopically thought David was the fitter brother. He tore me away from a long period pining over Gordon Brown and his beautiful floppy hair. 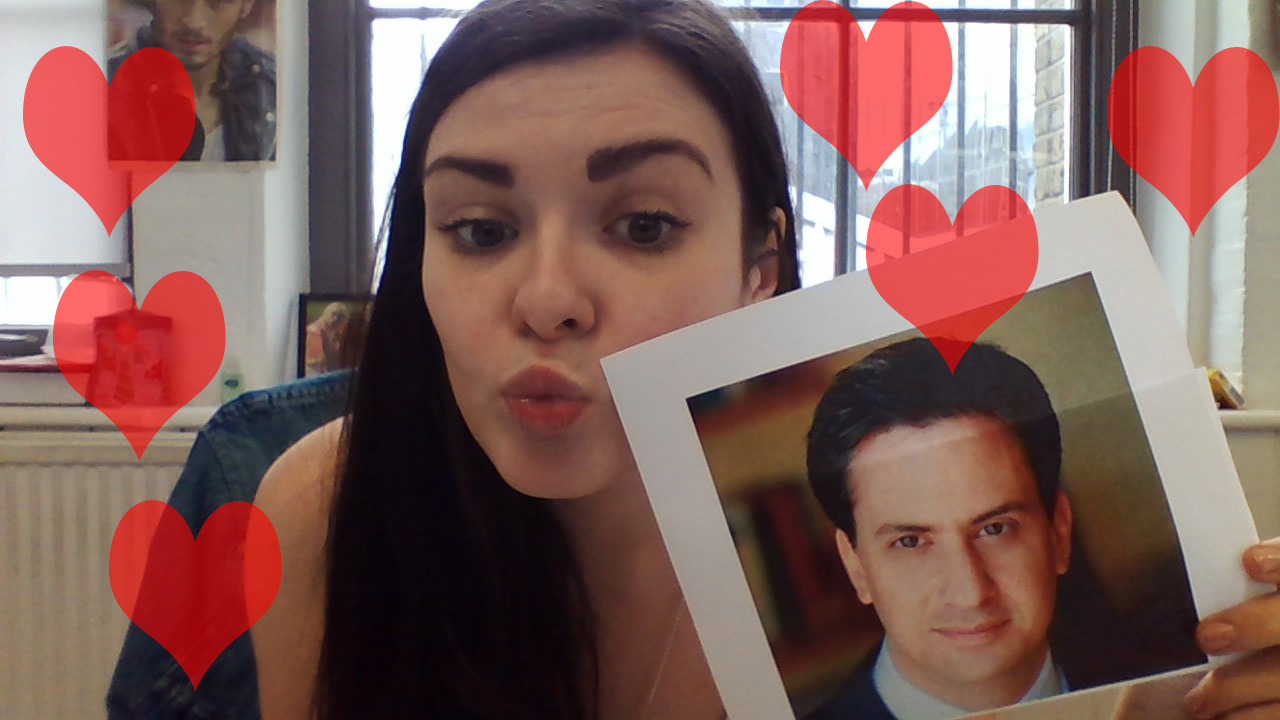 But thankfully, I’ve discovered I’m not alone. Plenty of people fancy politicians, it turns out, and they’ve been brave enough to finally share their stories with the world.

“I have an obsession with Miliband.

“My camera roll is currently full of photos of him as a parsnip or on other fruit and veg (I’ve made them). I’m so ashamed but I can’t help myself.” 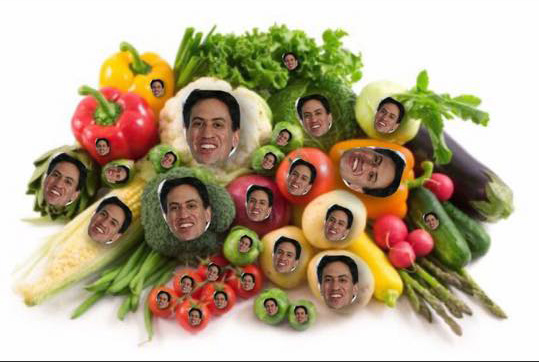 “I just think he’s a beautiful man. He’s so sassy – I mean policies aside and everything, I just can’t help but be obsessed with him.” 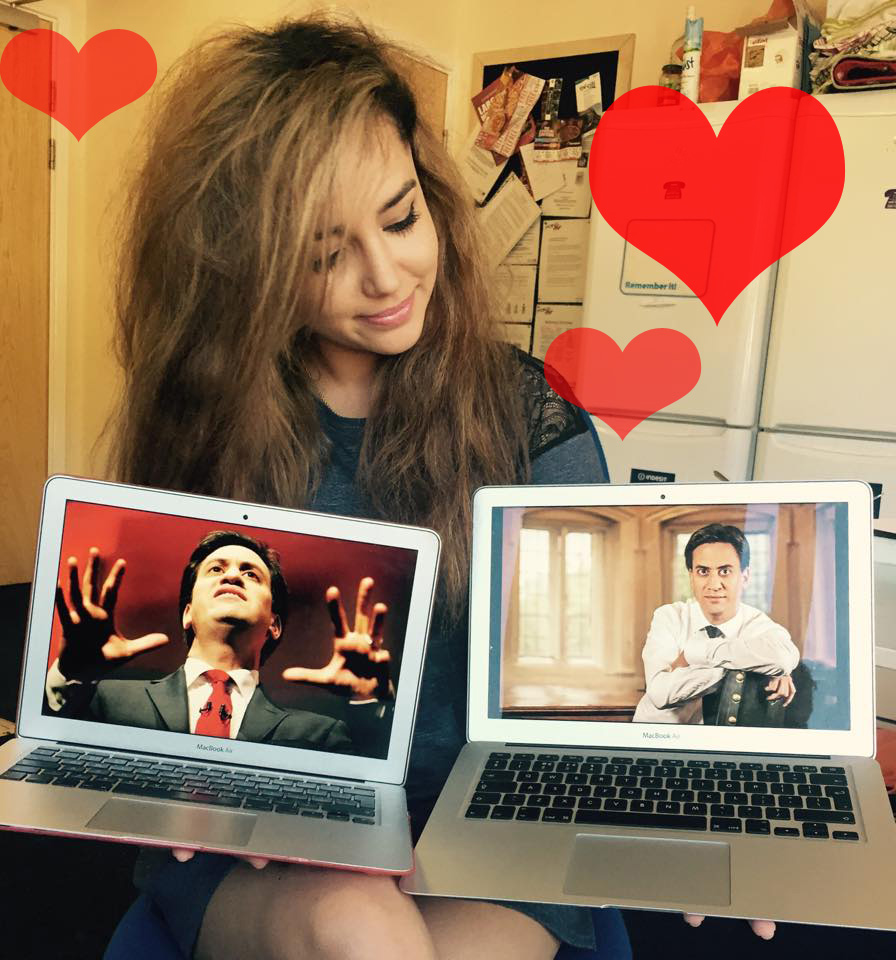 “I totally reject people saying the fact he looks like Wallace from Wallace and Gromit should make him look unattractive because sorry, but we all loved that show.” 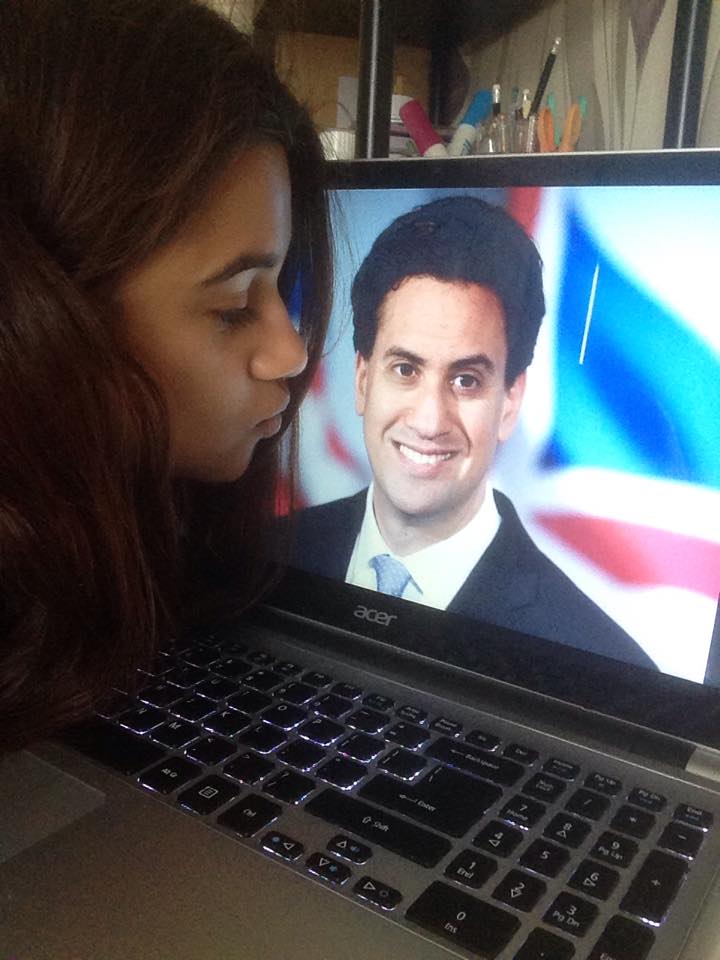 “Maybe it’s his Jewish heritage (I’m Jewish), but I love his facial expressions, and his eye contact game is strong.

“And the way he pulls a face when Nigel Farage goes on about immigrants… His brother just cannot compete, I’m sorry, he’s just not as hot.”

“I have been in love with Tony Blair since I was nine and I haven’t been able to admit it until now.” 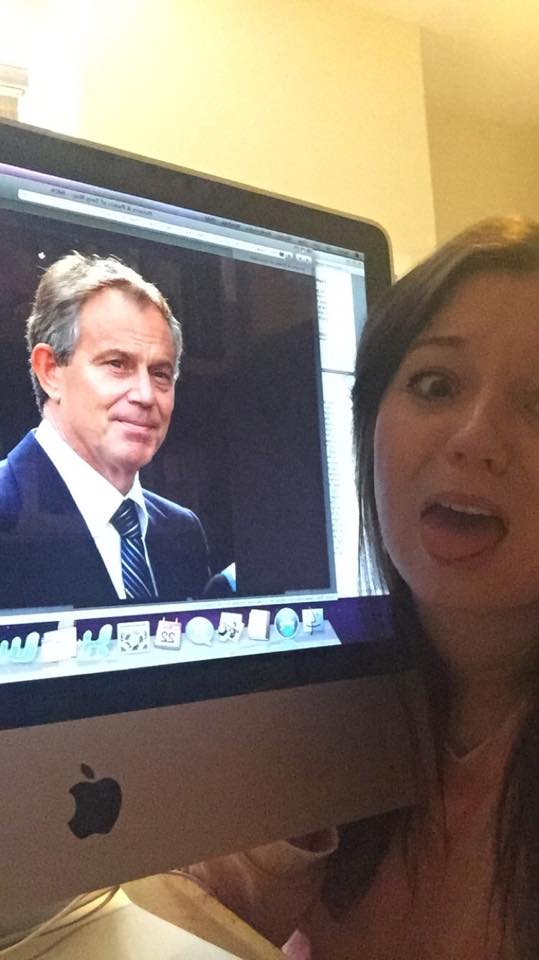 “BoJo is my guilty pleasure.” 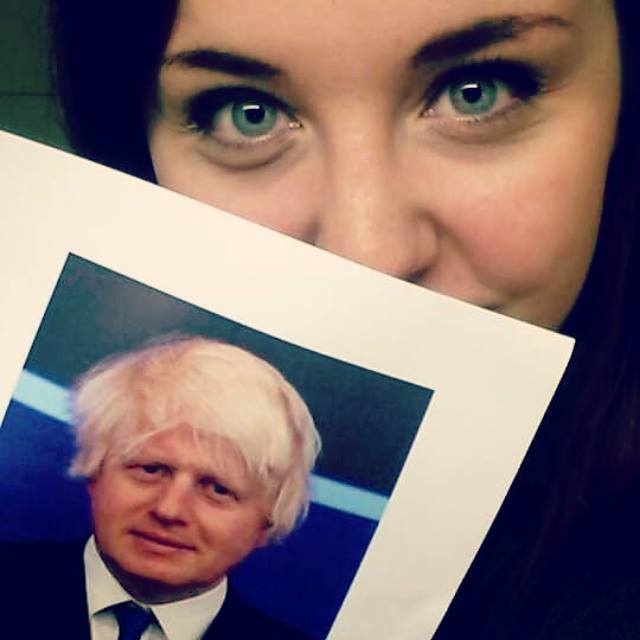 “His hair is awesome, he makes up his own words and when he gets bored he speaks to people in Ancient Greek. I don’t really see what’s not to like.

“People do judge. They don’t understand how fab he is. People don’t get it – he’s a clever man playing a fool. Plus, every girl wants a guy who can make them laugh.”

“I once had a dream I had an affair with Nick Clegg and I woke up fancying him super bad.

“It was a beautiful relationship, I really fancied him.

“Whenever he came on TV I got a couple of butterflies in the stomach, you know how it is.” 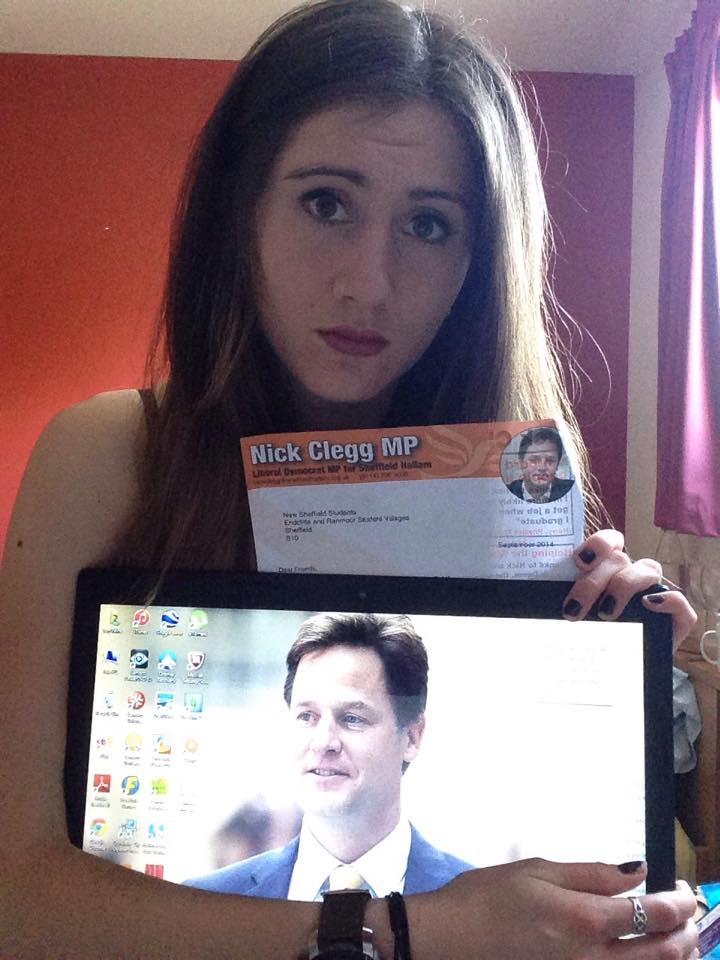 “His rebellion over the fees promise kind of made him sexier. I hate him and love him at the same time.

“He’s my MP and I want to vote for him just to keep him in the news so I can see his face, but I hate him so much.

“I think it’s the hair – I wanna run my hands through it.”

The phenomenon is not just restricted to women.

“I have a crazy crush on Chuka Umuna.” 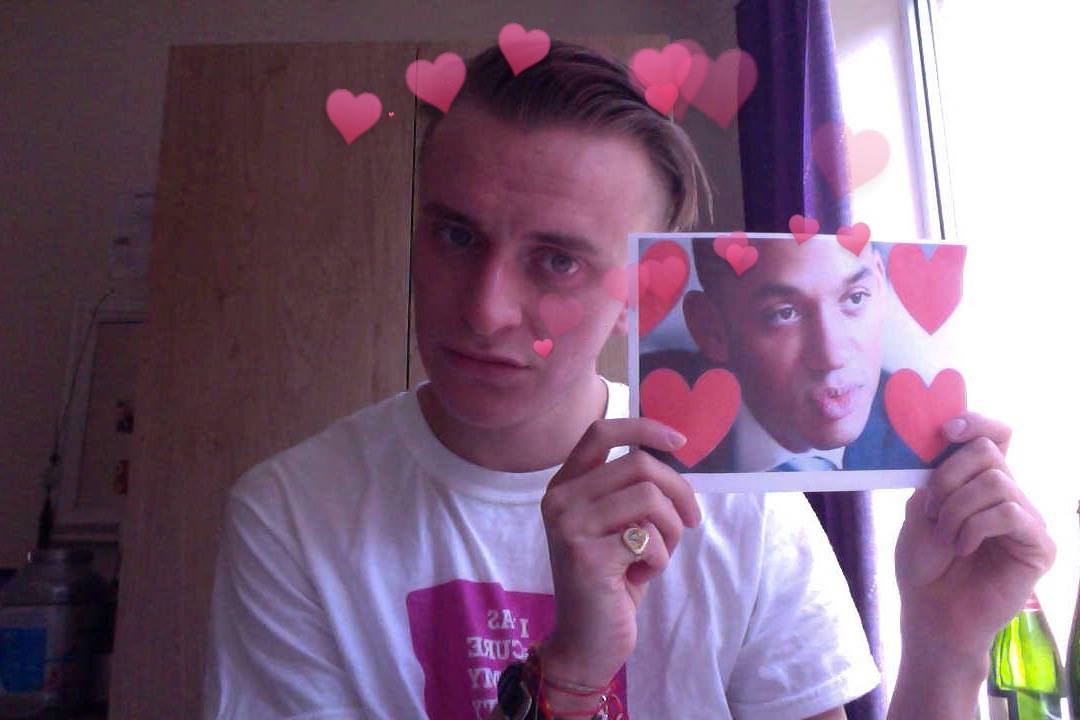 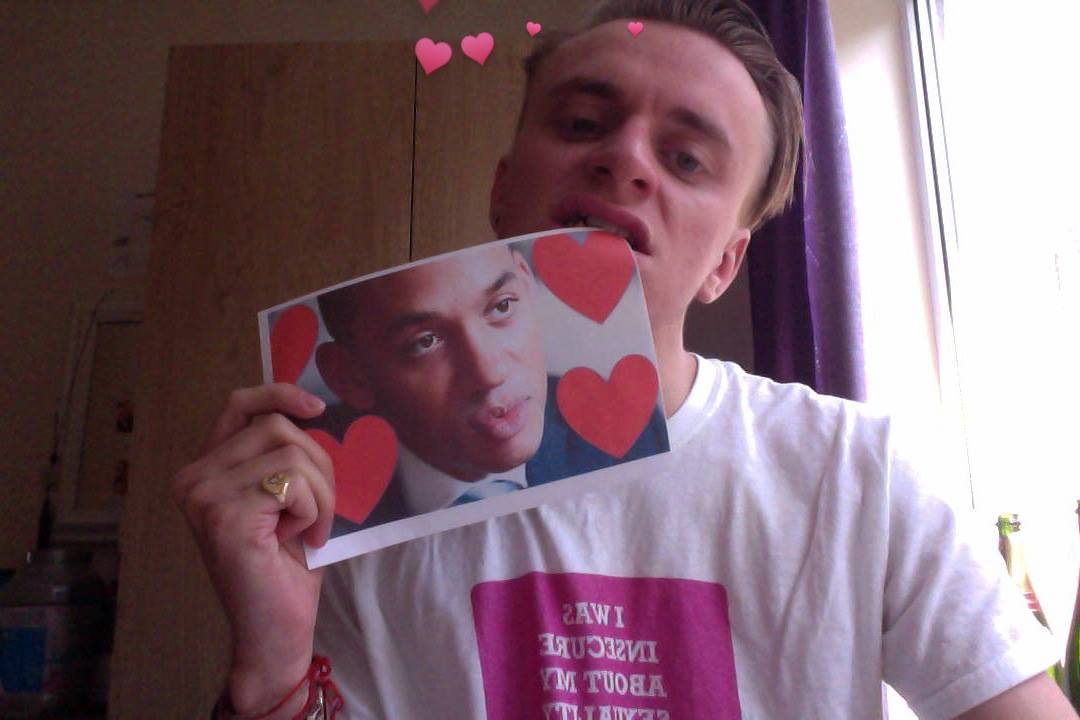 “I’m hooked. I looked him up on YouTube and watch all his interviews.

“I long for someone to appreciate my wit – and Chuka would. His smooth head is almost Lenin in scope, but with elements of the Old Spice advert (not in a racist way). 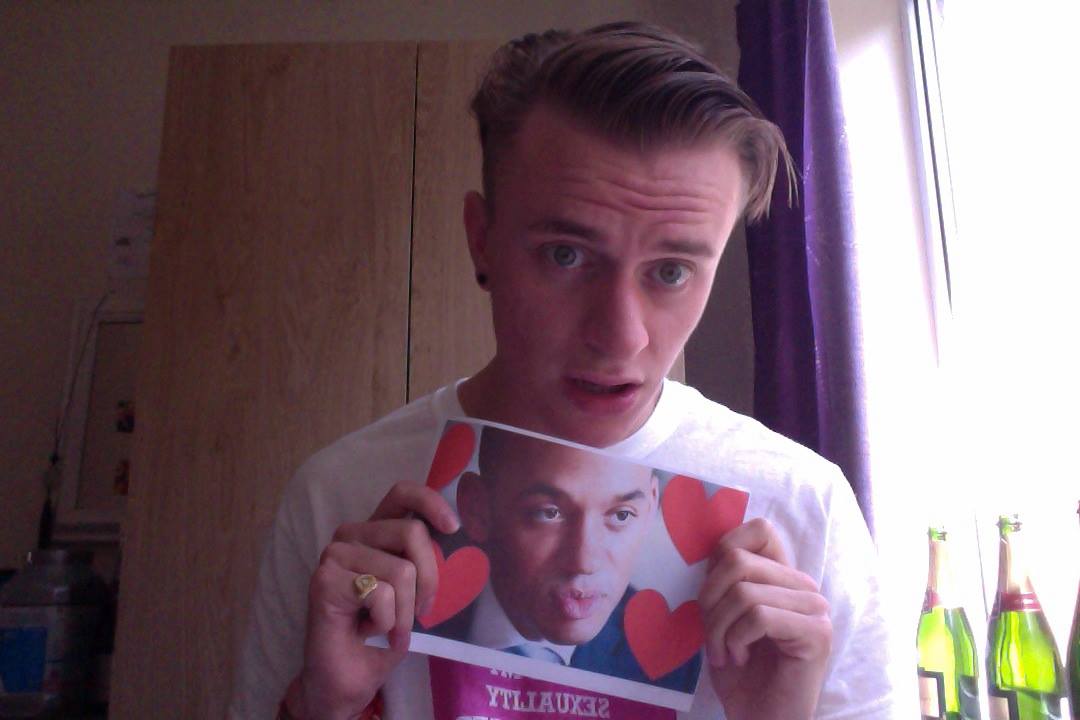 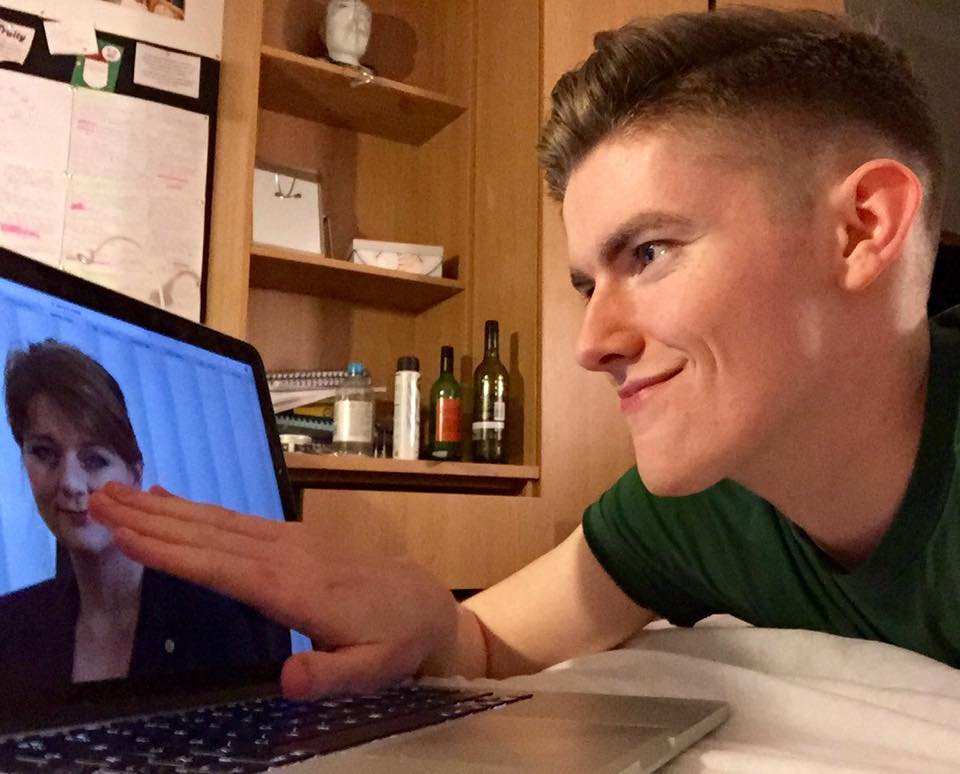 “I have an inescapable attraction to Nicola Sturgeon, one I’m scared to admit myself.” 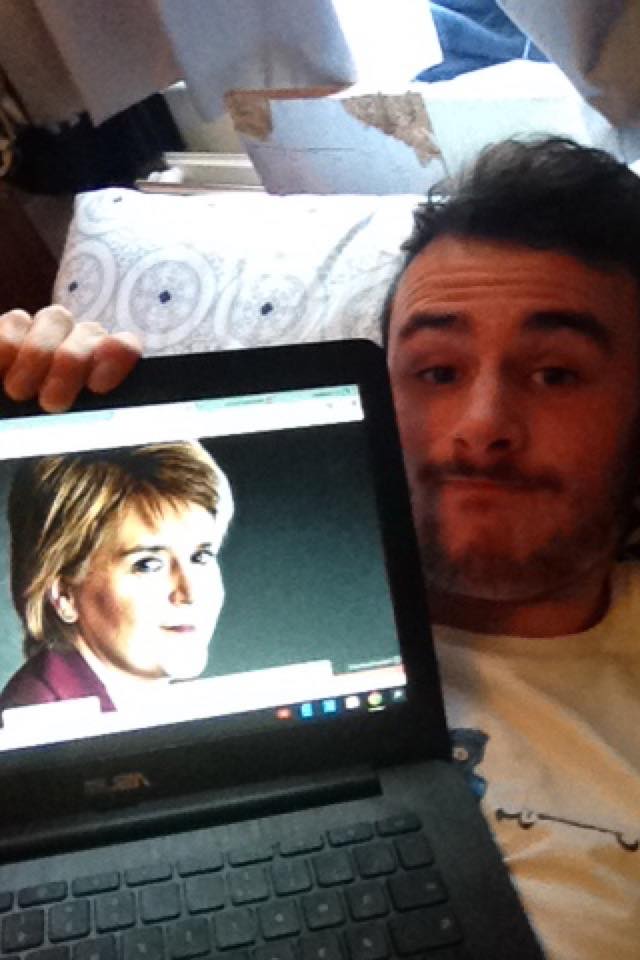 “I tend to get bad press about it, but if power isn’t the single sexiest attribute a woman can have then I don’t know what is. You can keep your Hilary Clintons and Theresa Mays – my politician pin-ups need sass, chutzpah and a predilection towards insurgency.

“She’s a minx. I can imagine her calling the shots.”

Daniel has a huge crush on Theresa May (also known as Theresa Bae).

He even tried to set up a Theresa May Society on his uni’s firmer page and has found it difficult to fit in ever since. 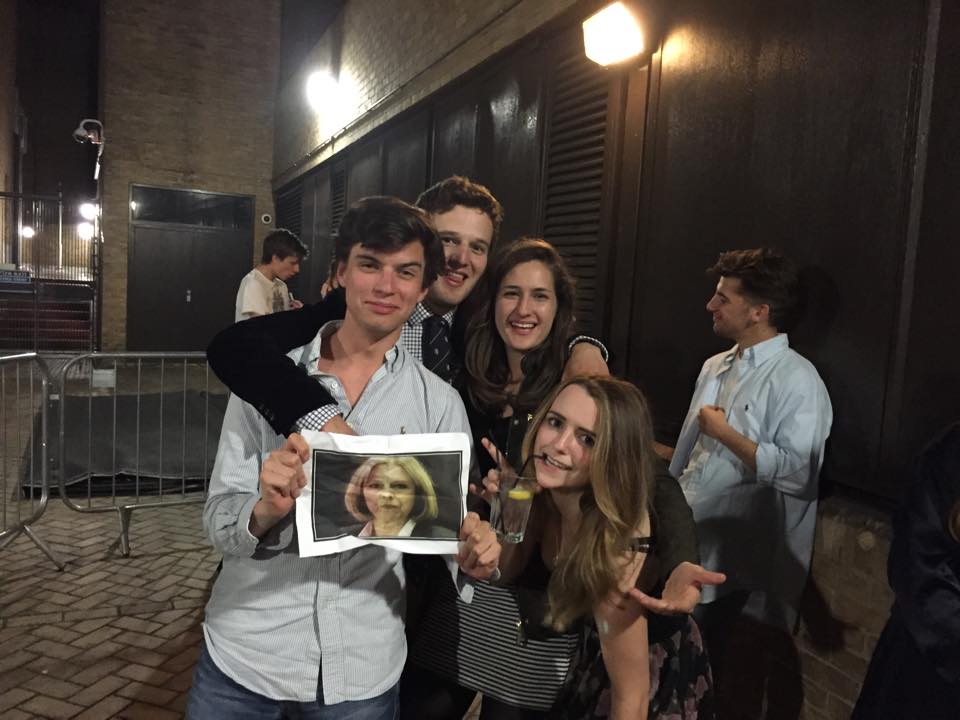 He said: “It’s hard to find an exact starting point. I was a vulnerable young politics student, beginning to explore my political sexuality. And then: Those Shoes.

“Things got out of hand. I think it’s honestly the sassiness more than the shoes as her best feature. She can crush Abu Hamza in one death stare – who else can do that?”