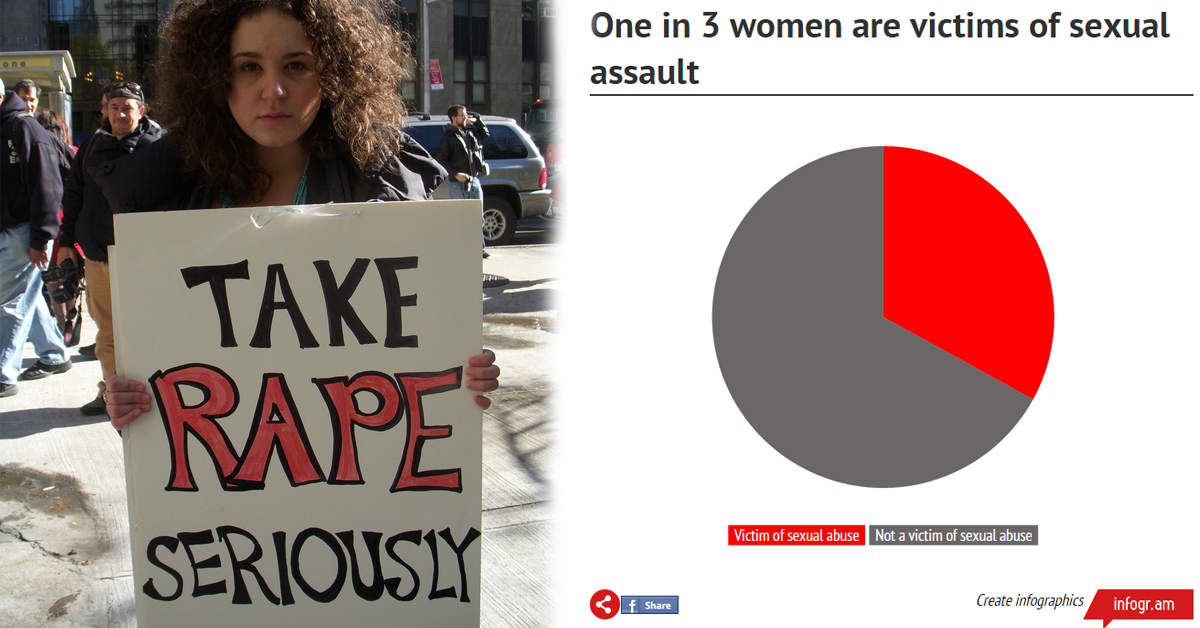 1 in 20 were pressured into sexual activity

A third of female students claim they were sexually assaulted and almost half of them admitted they didn’t even report the attack to their family, says a new survey.

The report found 31 per cent of women saying they had experienced “inappropriate touching or groping” while at uni.

It also said 43 per cent of those who had experienced “unwanted advances” did not go to authorities, family or friends. 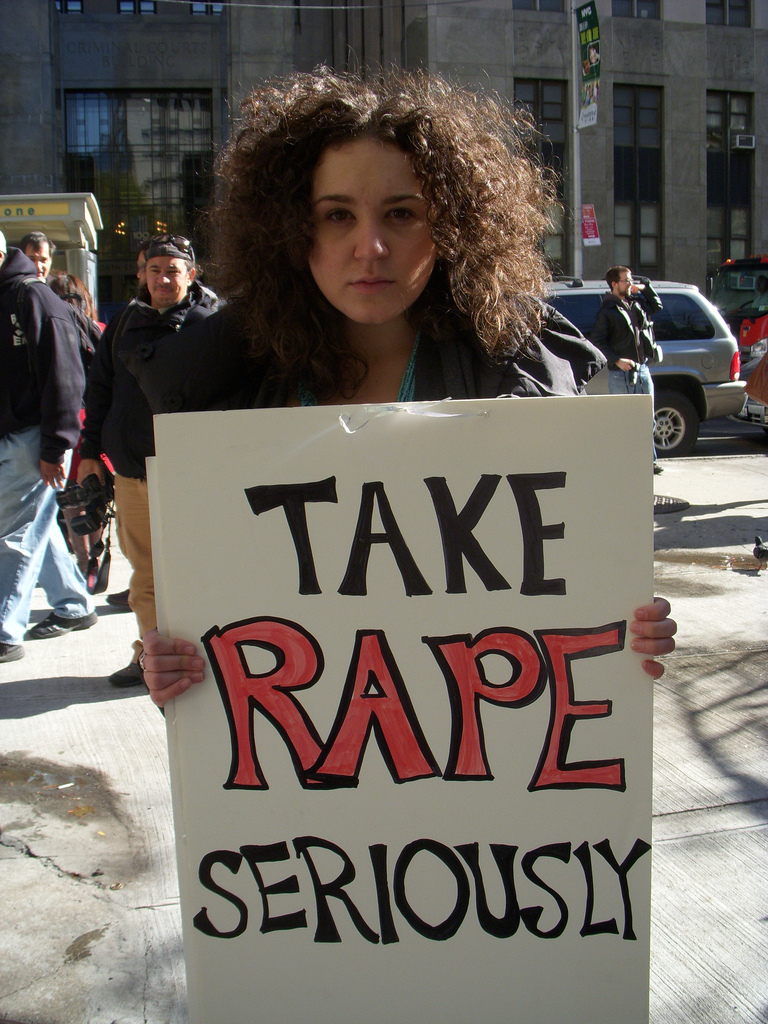 The study, carried out by research group YouthSight, comes amid calls by charities for new guidelines warning unis could be breaching the law by not investigating reported sexual abuse.

It also found one in eight men who responded said they had been groped or had unwanted advances. Of them, six in ten had kept silent about their ordeal.

The report found 31 per cent of female students had suffered “inappropriate touching or groping” while one in 20 had been victims of “intimate advances” and have been pressured into sexual activity.

The new stats come as gender violence campaigners and legal groups warn academic institutions they could be violating the law by refusing to investigate allegations of indecent assault or rape.

The End Violence Against Women Coalition have said some unis could be violating the law by failing to investigate allegations of indecent assault or rape.

Director Sarah Green said: “We currently have a situation where women in the workplace are accorded more protection than young women who live as well as study at university.

“We know that some women students have dropped out of university following abuse that was not adequately dealt with by the institution.

“This cannot be allowed to continue.”

Police stats also show thirty students were raped just in Manchester between August and October last year, double from the year before.

Detective Inspector Simpson, who investigated the offences said: “Rape ruins lives for both the victim and the perpetrator and you have my absolute word that we will take each report seriously.”

21 cases of violent or sexual assault were reported in Lenton, Nottinghamshire between September and November last year.

Meanwhile, 29 similar cases were reported in the Leeds Hyde Park student area during the same period of 2014.

Sexual consent workshops – aiming to “combat the myths and lies around rape and assault” – have been introduced in universities such as Cambridge, Oxford, Sussex and Worcester.