Everyone started to hate me

At first a week of playing dumb didn’t seem so difficult, but then I realised just how important having a voice is. 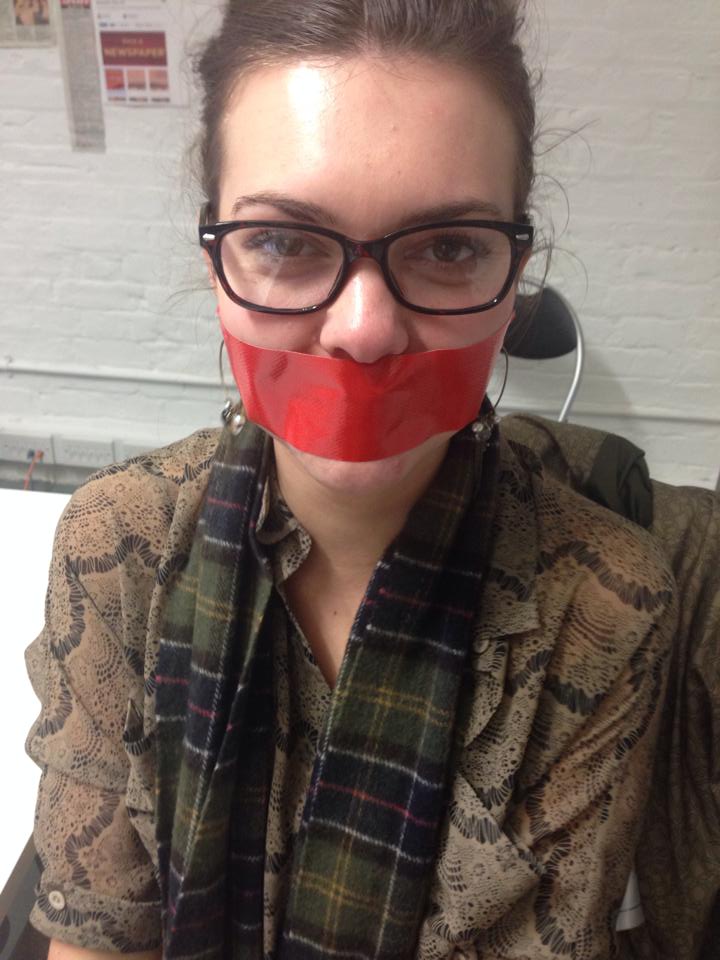 The first obvious difficulty was dealing with university.

Not talking in lectures wasn’t hard, but one lecturer was late and I had to spend a painful 15 minutes sitting in awkward silence.

Luckily everyone else was just plain socially awkward, so no attempt at conversation was made anyway. 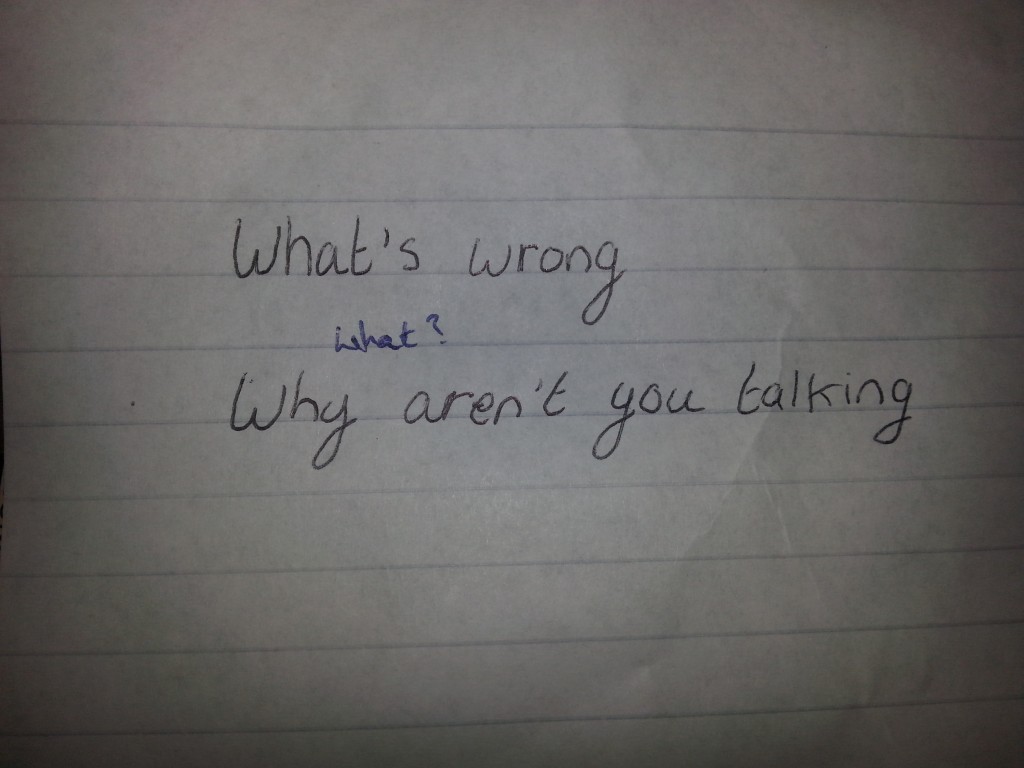 There was a lot of this

Tutorials were a challenge. I was equipped with a note and ready with a written explanation for my mates. But to avoid being called to answer in tutorials I realised I was going to have to be sneaky.

Avoiding eye contact, taking an extra long to time to take down notes, and pretending to flick through previous notes from the lecture were my primary methods to avoid this.

It worked surprisingly well, and I shall be employing these tactics in future when I haven’t done the background reading. 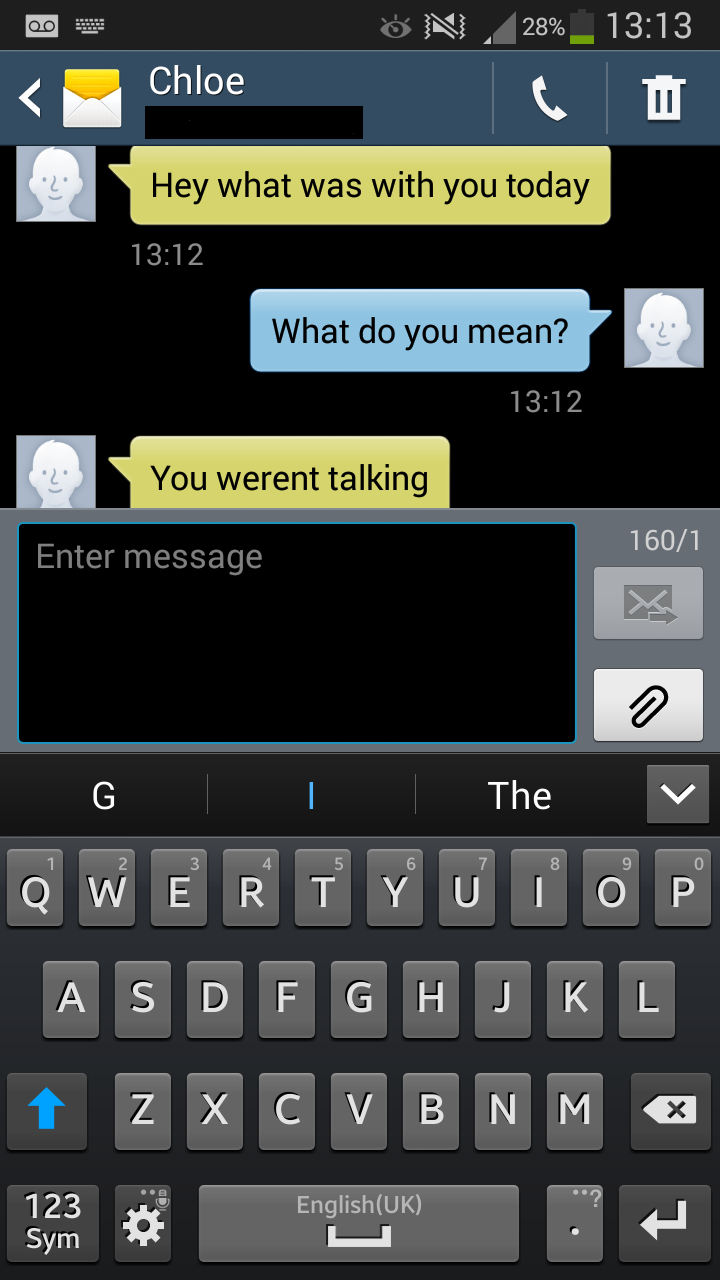 Ordering lunch was awkward, I was forced with the option of handing over a note with my order on it or asking a friend to order for me.

I used a mixture of both. The first time I handed over the note, the waiter just looked at me in confusion and disgust. My friends also started to get fed up, and I was embarrassed by how rude I seemed.

Taxi journeys were extremely difficult. Like faithful servants, my friends were relied upon to order the taxi, and drivers were simply handed a note with my destination on it.

When I asked one taxi driver what he thought (using a note) he said he just thought I was a “bit weird” but noted that he had seen weirder. 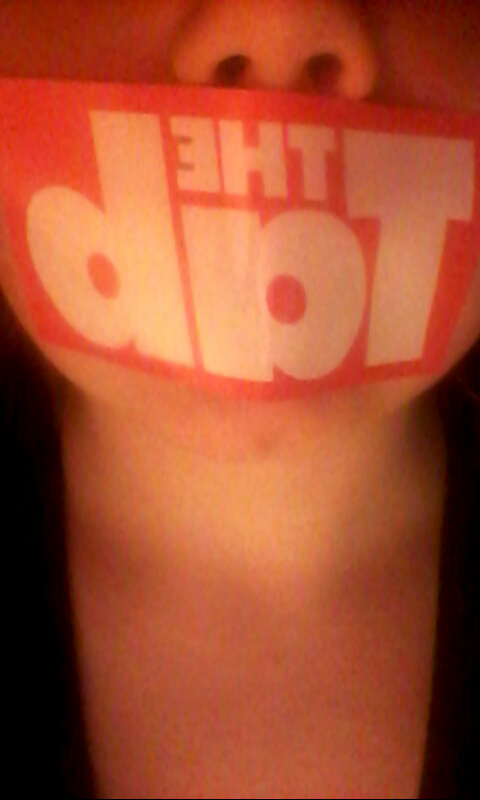 All in the name of journalism

Nothing however, compares to the frustration of trying to order a drink on a night out without using your voice. Once again, my (by now very pissed off) friends were left to order for me.

The more drinks had, the harder it became to stay mute. By the end of the night, I just about remembered to hand over a note to the taxi driver.

He laughed in my face. 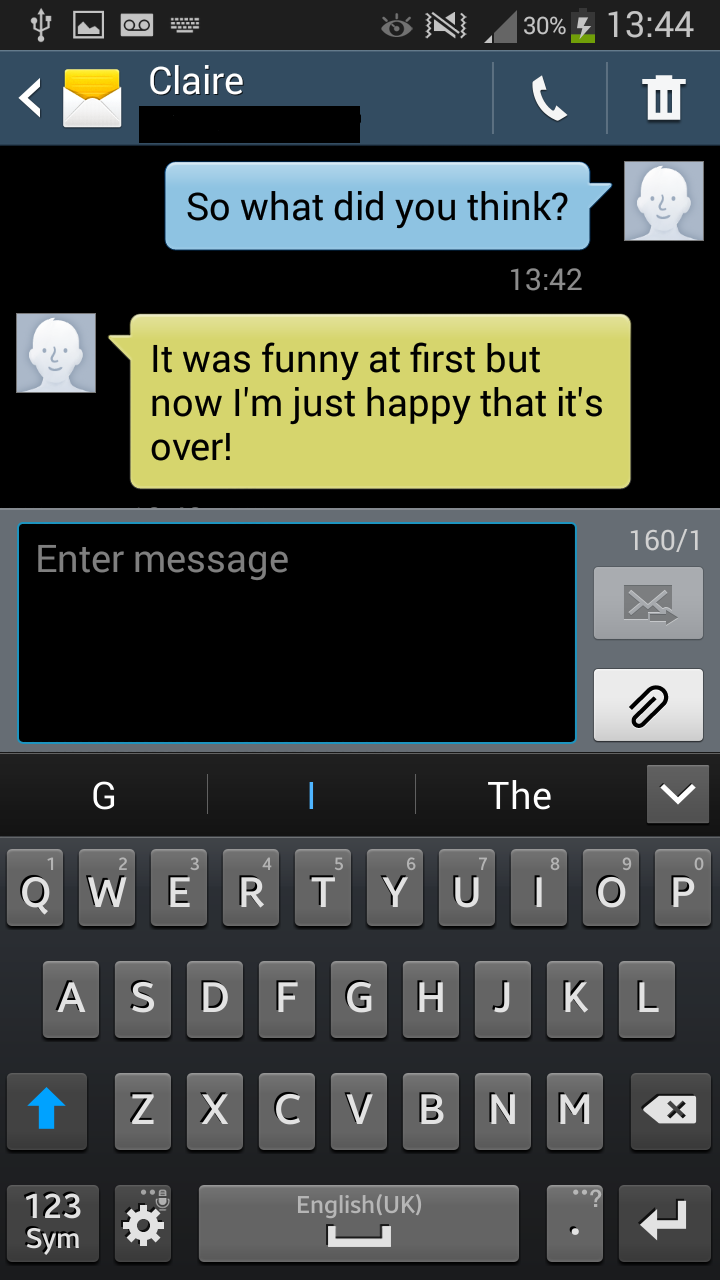 One particularly frustrating moment came when I had to remind a friend that she had a dentist appointment. Unfortunately I didn’t have my note with me and there was no pen or paper near me. I didn’t have my phone either so I had to make do using gestures.

This quickly became the most frustrating game of charades ever and we were both angry by the end of it. It was eventually sorted through a combination of lip reading and increasingly wild hand gestures. Once the anger wore off, we quickly realised that she was already late for her appointment. Luckily, she got there just in time and we were able to laugh about how much time it had taken us to communicate afterwards.

I’m glad I only had to stay silent for a week. Singing in the shower,swearing, and sharing a conversation with someone were all greatly missed.

Messenger, Snapchat, texts and WhatsApp can only go so far- when I finally spoke my voice was hoarse from lack of use.

By the end of a week that seemed to drag on I felt quite trapped. My only form of communication was through notes , by text or through gestures which no one understood. Being left out of conversations at meals and not talking on nights out also took a toll, and I began to feel quite lonely.

My friends were equally as delighted when I could finally speak again, though I have to admit, having a loyal band of servants to do everything for me was nice.

Maybe this whole no-talking thing isn’t so bad after all.