Please can everyone stop using the expression ‘on point’?

There was a time when acting like you’re American was embarrassing. Not any more though – NFL is inexplicably popular, school children go to proms in limos, and we’re all really fat. Which is all absolutely fine.

But at what low moment did everyone agree it was fine to say “on point” when you just mean “good”? 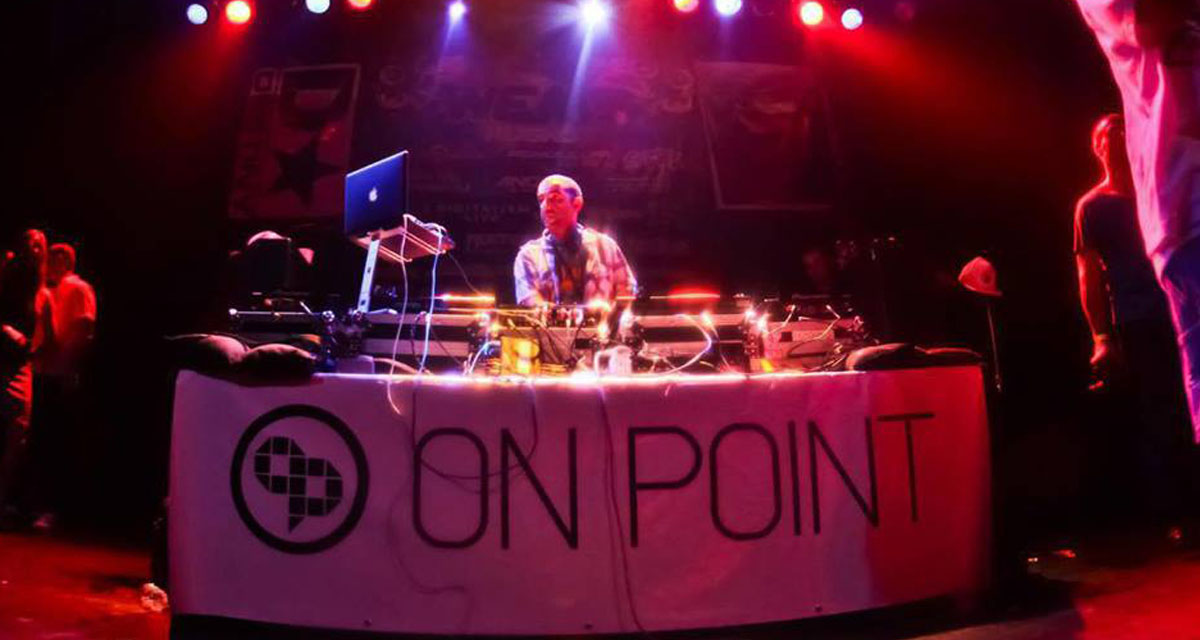 He probably says ‘dope’ too

Apparently it’s not a bastardisation of the French for medium rare (a point). It’s an old military term that got picked up in Hip-Hop and popularized by those really bland rappers who own clothing labels and don’t even carry guns or hate women properly, like House of Pain.

What does it it even mean, specifically? It’s so vague and style-over-substance: like it was cooked up to be a Kanye hashtag or written on a pair of Primark shorts that make Mumsnet users worry about the sexualisation of children.

Mainly though, it’s used by people who use words like “dope”, “collective” and “curate”.

I know the only thing more tragic than the steady decay of youth culture is complaining about it, but can everyone who says “on point” please just STOP IT?