There, I said it 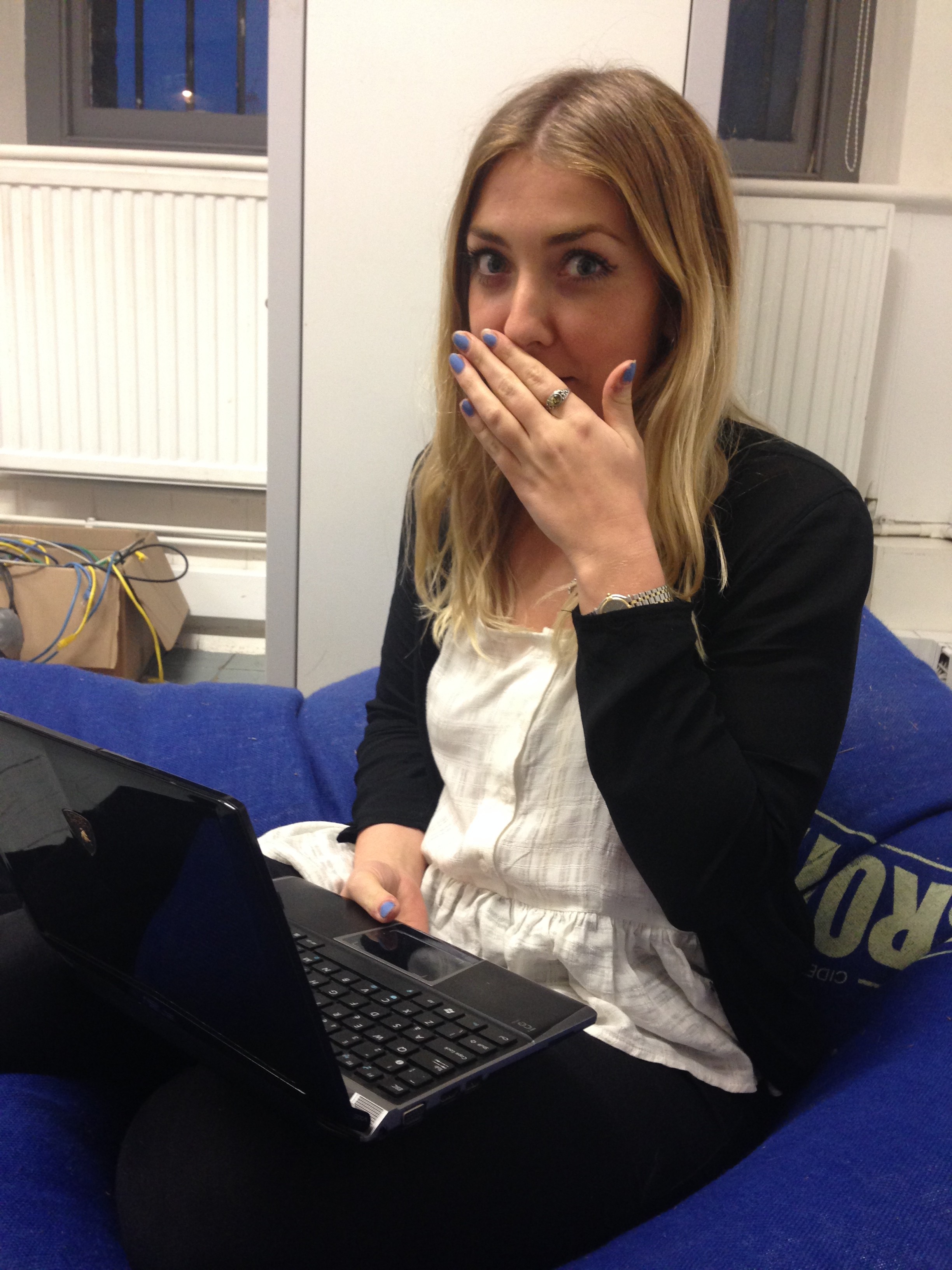 Truth is, the words “I don’t finger myself” and “I don’t know what a spitroast is” are about as believable as saying “I don’t revise”.

You’ve travelled the world, tried Ayahuasca, you once drank two whole bottles of wine before a night out. But you can’t even admit that you put your fingers inside yourself. You coward.

But it’s always there, implied. We’re doing it and not talking about it. You’re probably doing it right now.

While we’re here, I also know what faketaxi is and I know how to use incognito. 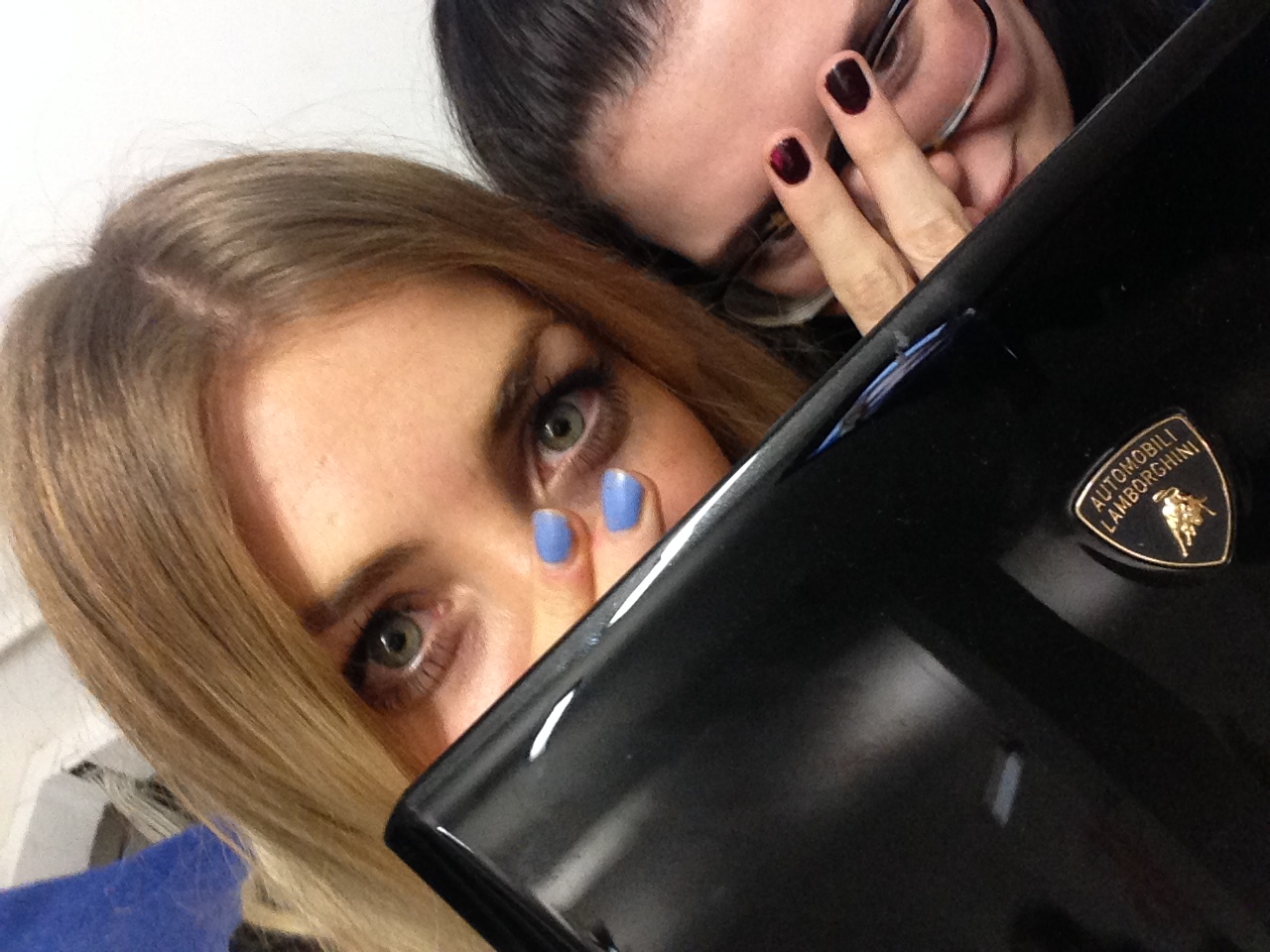 So why don’t we all just own up?