Are you actually offended by these bad taste outfits?

Is Ebola too touchy? Pistorius too soon? We’ve rounded up the most offensive Halloween costumes of 2014 – tell us which ones you think have overstepped the mark

But 2014 certainly hasn’t been without dispute.

The Sun has been in a lot of trouble this weekend over its offering to pay students for photos dressed as Jihadi John.

Many think Ebola nurses are inappropriate and disrespectful. Others have spoken out against those dressed as Oscar Pistorius.

But are controversial outfits okay at Halloween?

It’s the question of the week, and now it’s your chance to tell us what you think. Let us know which ones you think have gone too far…

Note: We’ve decided to censor these people’s faces because we don’t want to ruin their lives for once. 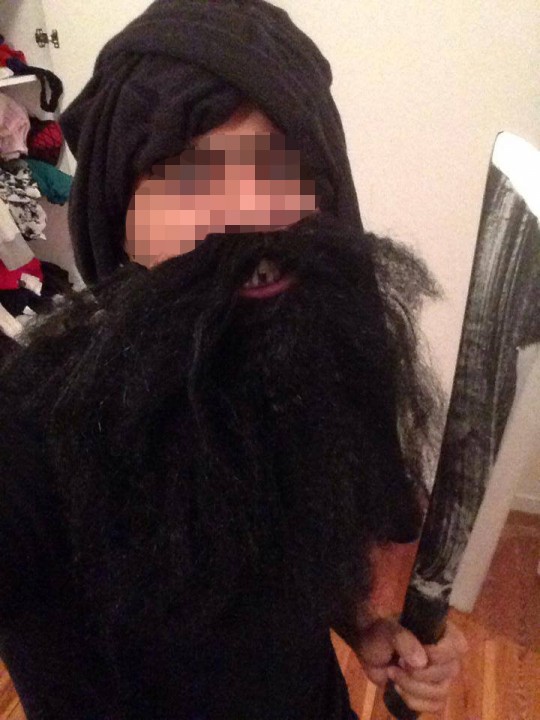 Nickname for a British member of Islamic State, Jihadi John is thought to be behind multiple beheadings of hostages, including British aid workers David Haines and Alan Henning 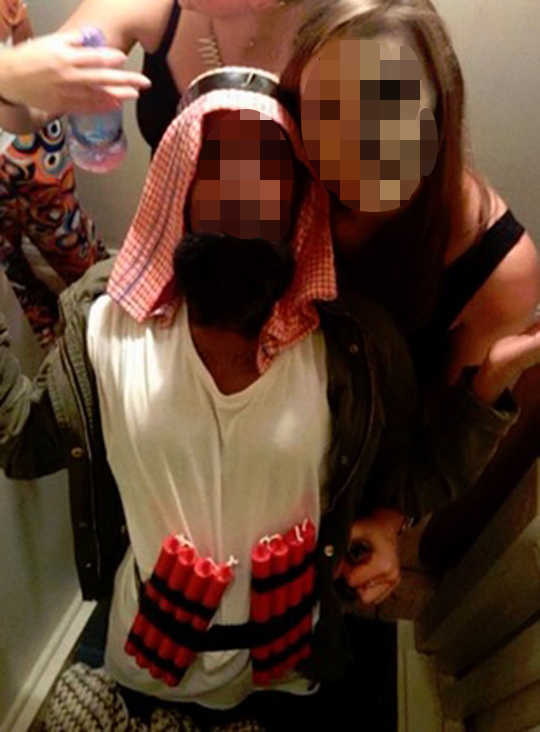 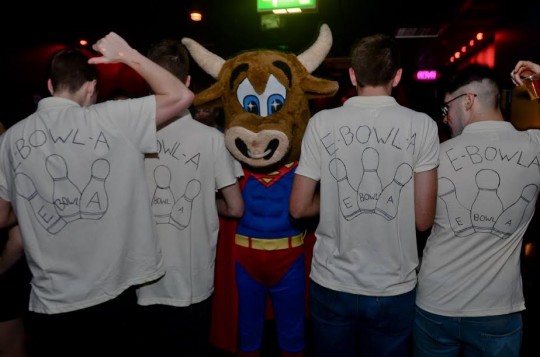 Despite causing over 13,000 deaths worldwide, dozens of students seemed to have jumped on the Ebola-themed bandwagon over the last week 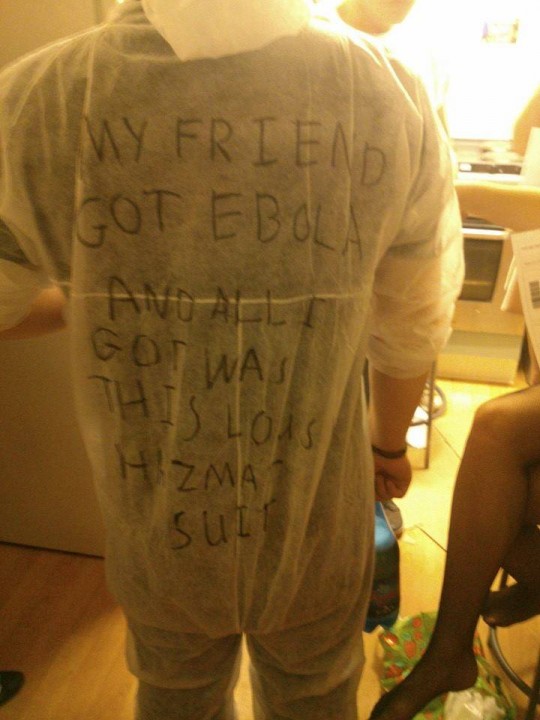 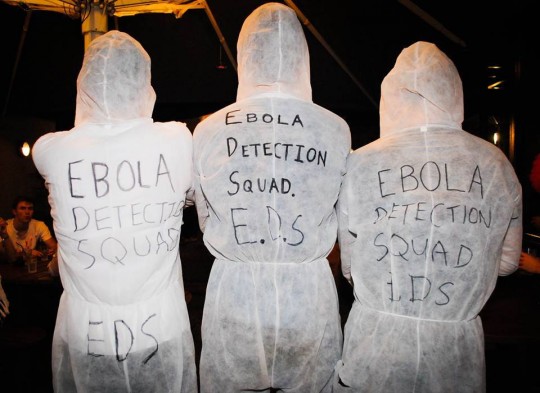 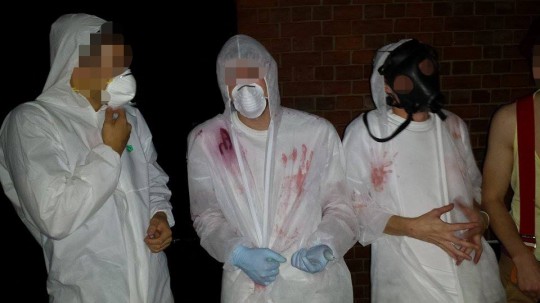 The Oscar Pistorius (and Reeva) 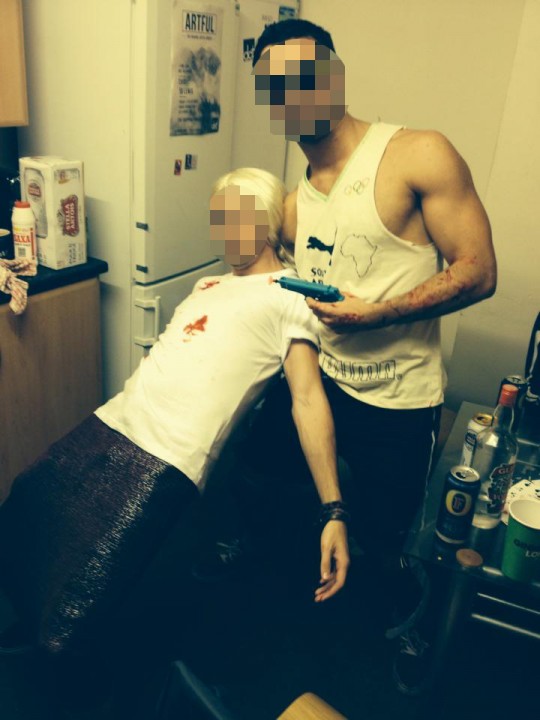 Despite his recent sentencing for shooting his girlfriend Reeva Steenkamp, the Olympic bladerunner seems to have been a popular option for Halloween this year 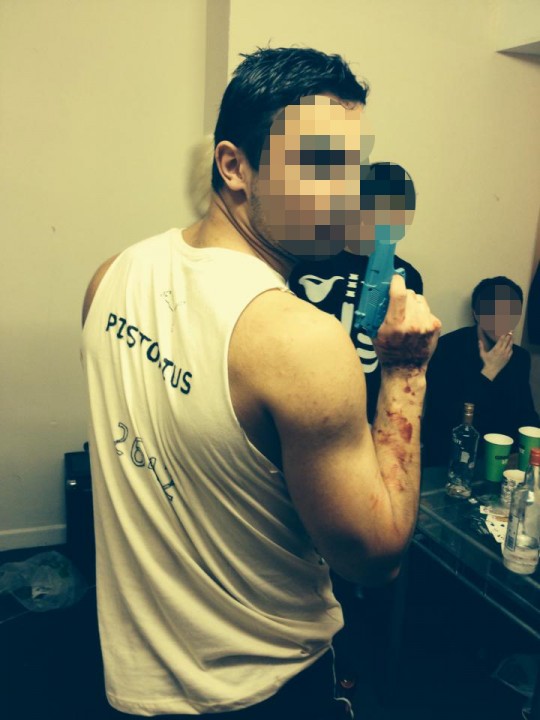 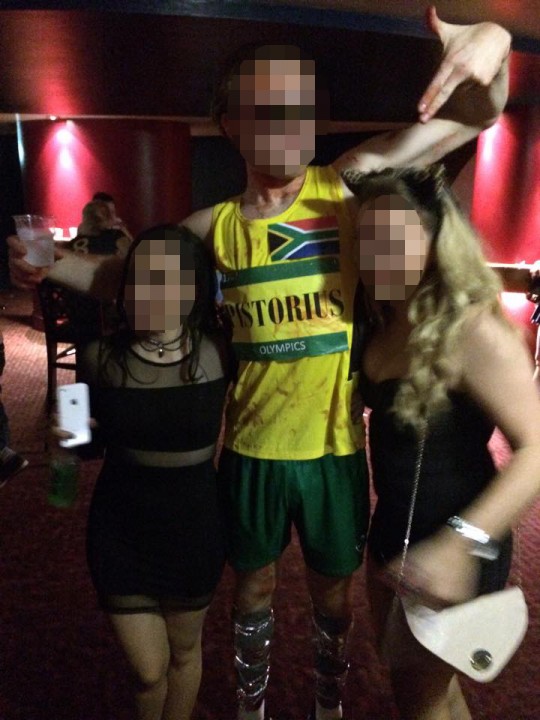 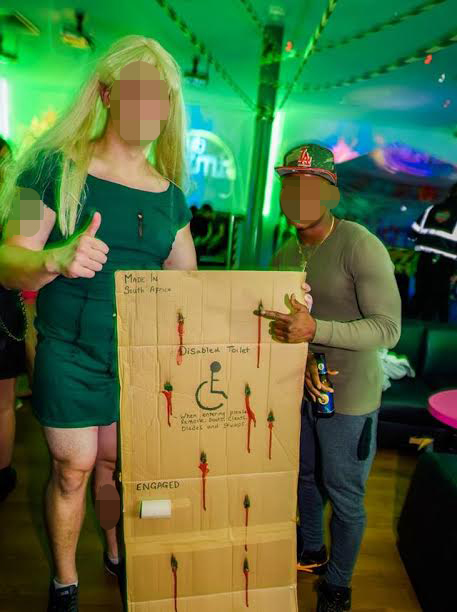 Reeva was fatally shot by Oscar Pistorius through a bathroom door, but that didn’t stop some students dressing as her for Halloween 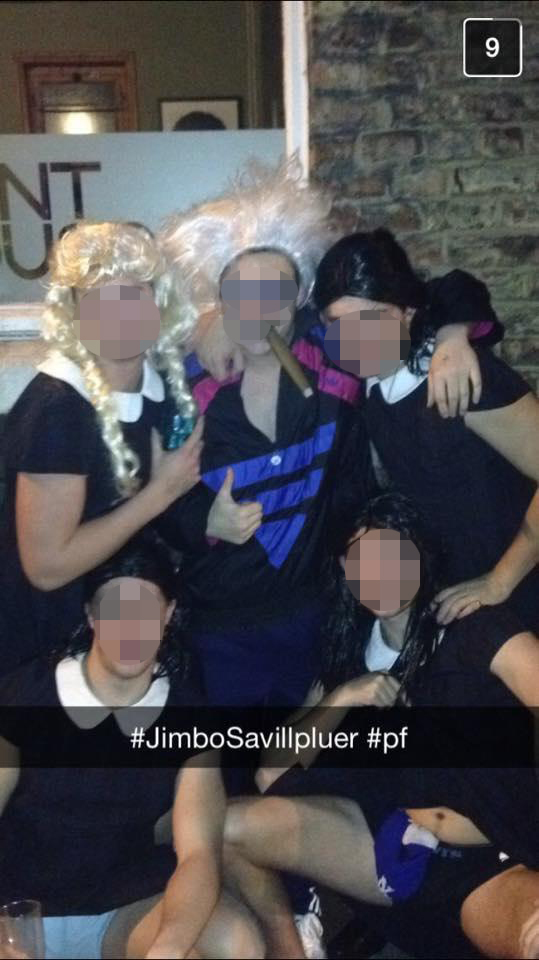 Jimmy Saville is alleged to have sexually abused 450 victims, but despite public outrage over such costumes in 2013, Saville seems to have returned for another year

It may have been 17 years ago, but Diana’s death from a car crash in Paris is still mourned by many. Is this really OK?