Get off your high horse and have a pint

Have you met the loudmouth at your uni who poses as a small-minded and judgmental moral guardian?

The fun-policing, self-appointed, social Robin Hood who goes around casting aspersions about what other people choose to do with their time as if they’re standing up for some oppressed minority.

At my uni he’s called Conor Mulheir and he wrote an anti-drinking article. He’s part of a broader group of people that seem to be against people having a good time. 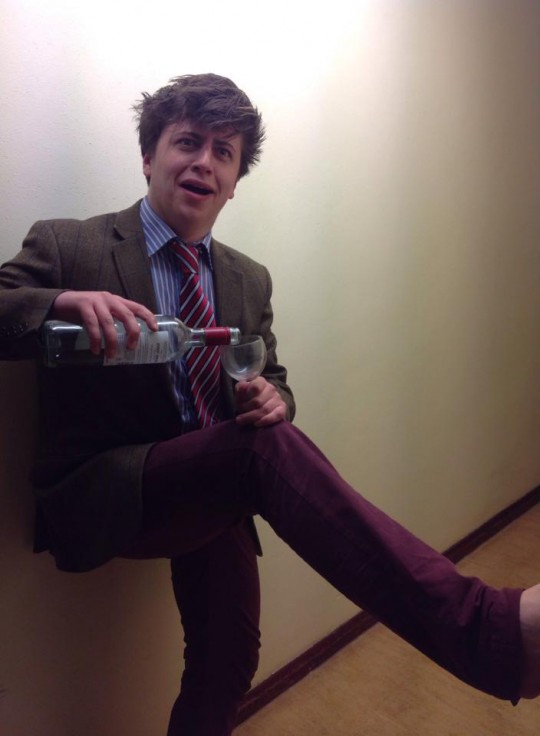 I’m not saying that sometimes sports and drinking socs (which are unpopular at my uni in Cambridge) might behave anti-socially, because sometimes they do, but that’s some of them, some of the time.

But it’s ridiculous to tar all these clubs and all their members with the same ‘I’ve never met you but I’ve decided you’re a wanker’ brush, spewing directionless hate fuelled by lazy stereotyping.

The most irritating thing about his jizz-stain of an article was its claim that the sort of fun enjoyed by a big group of mates on a night out is intrinsically wrong.

That because it doesn’t appeal to the author personally, it is somehow impossible to understand the appeal for anyone else. This isn’t making a point about ‘lad’ culture, or sexism, or classism or anything substantial, but simply being deliberately thick in feigning haughty moral outrage about a difference in taste.

Well, Conor, you’re entitled not to like other people’s fun: we’re all different.

I don’t enjoy triathlons or taxidermy or icing pictures of horses onto cakes, but it doesn’t bother me that other people do, and I don’t need to comfort myself with the idea that they don’t really enjoy those things in order to feel good about my own lifestyle.

Do people from sports societies interrupt you while you’re crying and wanking and tell you that you’d have a much better time drinking out of a shoe?

No, because they’re happy for you to do whatever the fuck it is that you do, while they get on with what they do. 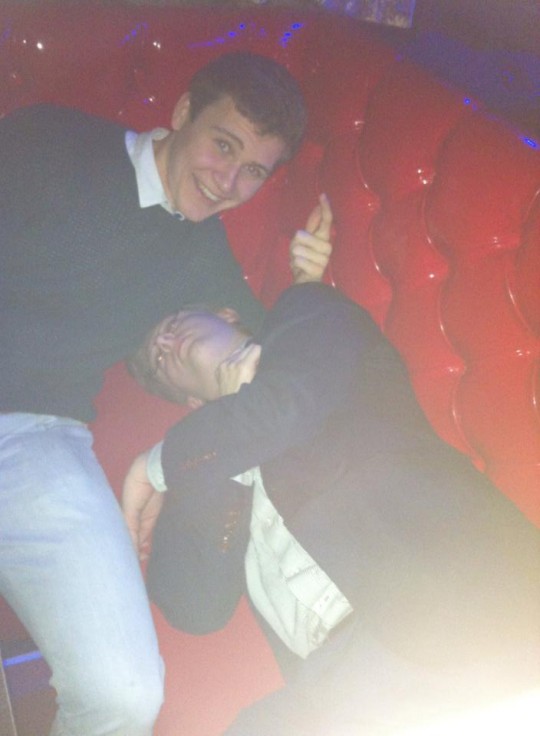 It’s not for everyone

But I’m being unfair to Conor, because, although he seems to be an ill-informed, self-aggrandising, pointlessly-moralising arse, he’s only the prominent face among plenty of other people indulging in this social-prescriptivist bollocks.

They’re an insidious breed of people who pretend to be everybody’s best friend while quietly setting themselves up as a sort of bitchy moral authority.

The people who, even though it’s 2014 (as Conor helpfully reminded us), you still hear openly sowing rumours about the mental stability and moral integrity of people who enjoy casual sex or take recreational drugs because they want to sanitise society to fit their own lame preferences.

It’s almost as if they feel let down by the fact that uni isn’t some Big Bang Theory fantasy where everybody is a socially-awkward, tortured genius who hangs out in the common room watching Dr Who with a mug of cocoa.

There are people who do that and that’s great, I like and get along with quite a few of those people, but on Wednesday nights my mates and I wear ties, call ourselves The Speakers, go get hammered and charge to a crap club.

Yes, there are some people in our group who went to expensive schools, but there are also the majority who didn’t, and the current vice-president who went to an under-performing comprehensive, gets a huge bursary and spent some of it on a tie.

The claim that all sports societies are full of braying toffs is manifestly untrue: backgrounds are irrelevant, we just elect people whom we like and think would enjoy a good time with us. 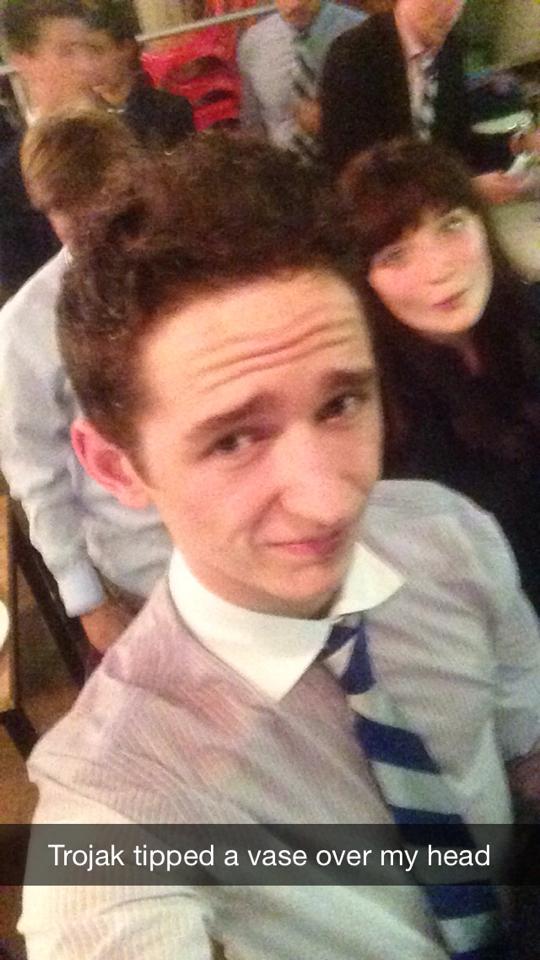 What’s not to love

That’s the important thing: the fact that we’re just a group of people who are mates and enjoy certain things.

This reminds me of the time when I was appointed president in my second year. Someone cornered me in halls and asked: “What’s the point of the Speakers?

“Wouldn’t it be much more fun if you just went out with your mates and let everyone come along, like the boat club?”

This is a point which fundamentally misunderstands three things about us:

1. We are just going out with our mates.

2. The act of going out with your mates means not letting everyone come, because the whole point is that you’re only inviting your mates. Everybody does this and I’ve never been invited to lunch with the pool team.

Feel free to criticise behaviour which is genuinely nasty or anti-social, but that doesn’t give you the right to moralise about things just because they don’t appeal to you personally.

If you don’t like it, you don’t have to join in. You don’t even have to talk to us but you might be pleasantly surprised if you do.