A desperate couple are trying to find their “shy” student son who has gone missing after getting a disappointing degree result.

He disappeared from the family home in Bookham, Surrey last Wednesday and left a note which read: “I didn’t finish. I’ve wasted three years of my life.” 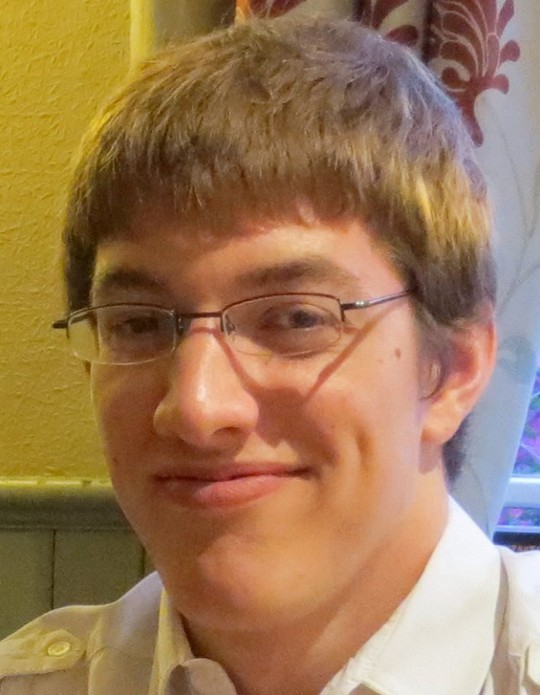 Samuel has been missing for nearly a week…

His father Stuart, 51, a banker, and mother Annette, 54, have alerted police and topped up his bank account and mobile phone – but he has not used either.

Mrs. Trussler, a teaching assistant, said: “He left the house on Wednesday lunchtime and left a note saying he had an appointment at the university as he hadn’t done very well in his degree.

“There’s not been a major row but he is under pressure to perform as some of his siblings have in the past.

“His brother got a first in computer science from the University of Plymouth. He would have felt under pressure to do as well as him. His sister did veterinary science.

“He is very quiet. We didn’t even know what he was expecting to get, we just wanted him to tell us how he was doing and his dad said if he hasn’t done as well as he had hoped, tell us.”

The family have found themselves unable to find out exactly how their son has performed because the university are refusing to tell him his results.

His mother added: “Because of data protection, the university won’t tell us how he has done.

“But they told us that it was only one module he has done badly in and he can retake in the summer. It’s not the end of the world.

“I don’t know how he is going to cope as he doesn’t have financial support – we have put money in his bank and topped up his phone but he hasn’t used either.

“I don’t have to know where he is, I just need to know that he is safe. He’s not streetwise, and I’m very worried about him.”

The couple say they hope Samuel is with a friend in Cambridge but added that the “shy” student didn’t have many friends.

“The Students’ Union, which is in regular contact with students throughout the summer, has publicised the appeal from Samuel’s family on its Facebook and Twitter channels.”

Samuel is described as 6ft 2in with light brown hair, blue eyes and glasses. On the day he went missing, he is thought to have been wearing a greenish winter Parka coat, rucksack, greenish baggy trousers and a blue denim short-sleeved shirt.

Surrey Police said Samuel’s disappearance had been reported to them and officers are carrying out various checks and searches.