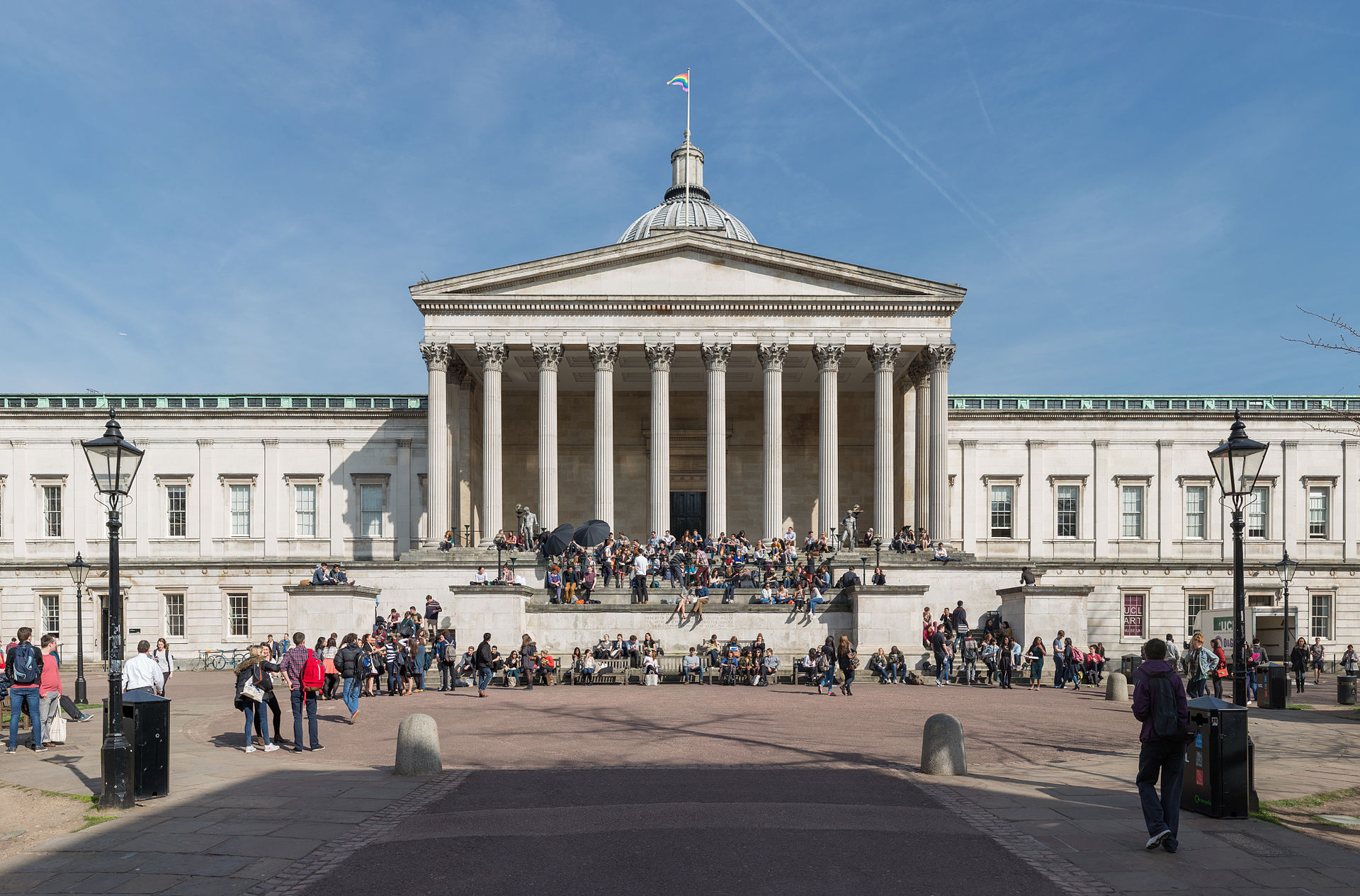 UCL’s Conservative society has been engulfed in a race row  following a string of allegations of racism and anti-Semitism.

Several members have denied claims of anti-Semitism, Islamophobia and ableist bullying, which are now being investigated by the Union, The Tab can exclusively reveal.

Formal complaints made to UCLU by three former Conservative Society members accuse committee members of fostering a culture of discrimination and bullying, and creating a “toxic” environment.

One member is alleged to have said: “Jews own everything, we all know it’s true. I wish I was Jewish, but my nose isn’t long enough”.

Complainants allege that abusive behaviour has occurred across many official society events and social gatherings over the past academic year, including Port & Policy debates, and an event attended by former Attorney General Dominic Grieve MP in February.

One Jewish member of the society claims that at a committee meeting, he was slammed as too concerned with Israel and Judaism – instead of the Conservative Society.

Another Tory Soc member has also complained of racist bullying and Islamophobic jokes by members of the committee across society events. 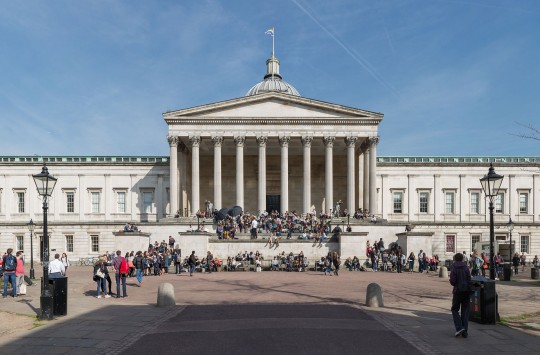 UCL’s student Conservative society is the oldest in the UK…

In a private Facebook conversation, the complainant was sent Home Office documentation on deportation by a Tory soc member.

Two members are also alleged to have bullied a committee member about his mental health. Complainants say he was called a “retarded pleb” and it was suggested he ought to be institutionalised in a special needs home.

Conservative Society has denied the allegations or any knowledge that a complaint had been made.

A representative of UCL Conservative Society told The Tab: “No complaint has been made to the society. The society has not been informed by the student union of any complaint. We strongly refute any suggestion of improper behaviour. We would urge anyone with a complaint or concerns to approach us and work with our established disciplinary process.”

UCL’s student union insiders confirmed a date has been set for a disciplinary panel next term.