Is Big Willy the tallest student in Britain?

Giant William Jewell could be the UK’s tallest student – standing tall at a staggering 7ft 1.

The fresher, nicknamed “Big Willy” by friends, studies at Bath Spa Uni and is no stranger to unwanted attention.

Lanky Will, whose family have no history of unusual growth, puts his freakish height down to drinking lavish amounts of milk growing up. 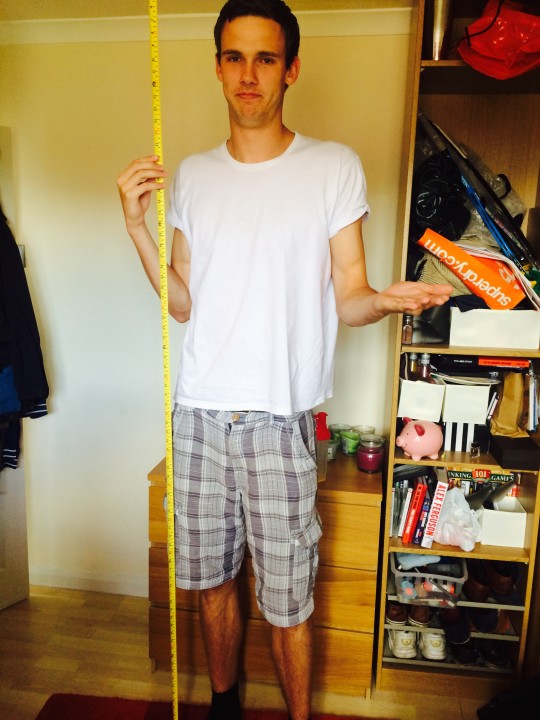 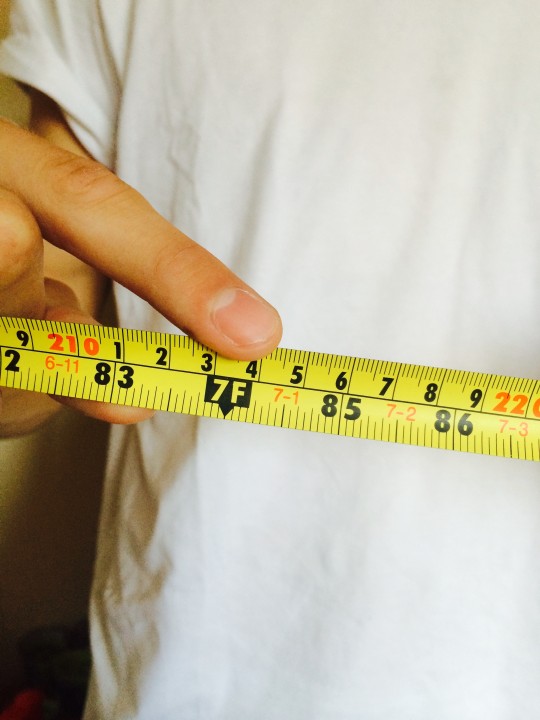 And he’s been head and shoulders above the rest for most of his life – the average male height in the UK is 5ft 9, but Will measured colossal 6ft 3 at just 13 years old.

Will, 20, from Buckinghamshire, is used to gawping passers-by, whether it be at uni or when carrying out daily tasks. He told The Tab: “People stop and stare all the time! I can’t go out anywhere without someone turning around and whispering to their friends. Often, people who are brave enough ask me questions or ask for photos.”

“People ask a lot of questions like how tall are you? Are your parents tall? Are you on stilts? What’s the weather like up there? If I hit you on the knee is it a bell tap? Do you play basketball? The list goes on!

“You can never lose me in a club. I can’t walk through a club without being stopped at least five times by people asking for photos.” 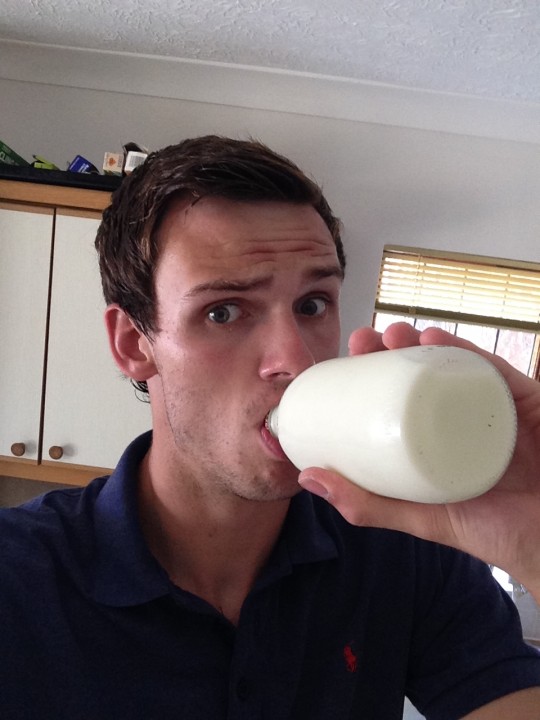 Can milk really make you grow?! 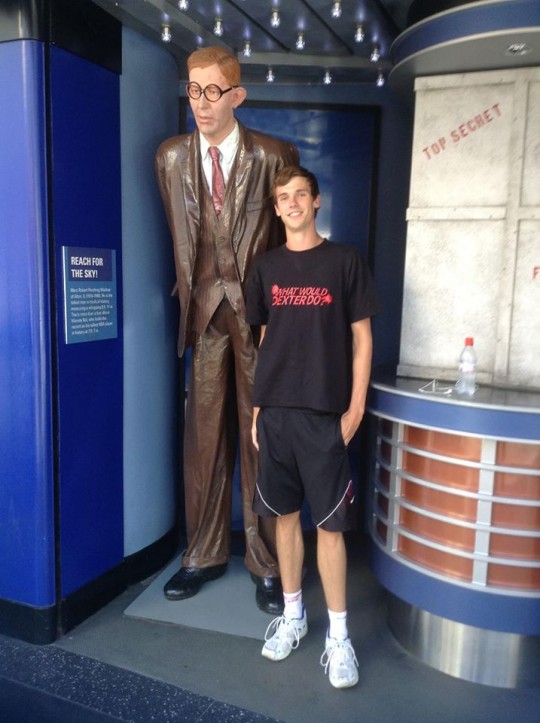 He’s still got a way to go: Will next to the tallest man that ever lived

But the Business Management student told us of the hardship he encounters every day:  “I don’t mind the odd one questions or two but more than that and it just gets frustrating. At times it becomes really frustrating, especially when I’m in a rush.”

“Hide and seek is a lot harder and at times I suffer from altitude sickness.”

“When I was 16 I drove a moped and my knees were stuck up on my handlebars. That was a sight and a half! Now I drive a Vauxhall Corsa and it’s basically a 4 seater rather than a 5 because no one can sit behind me.” 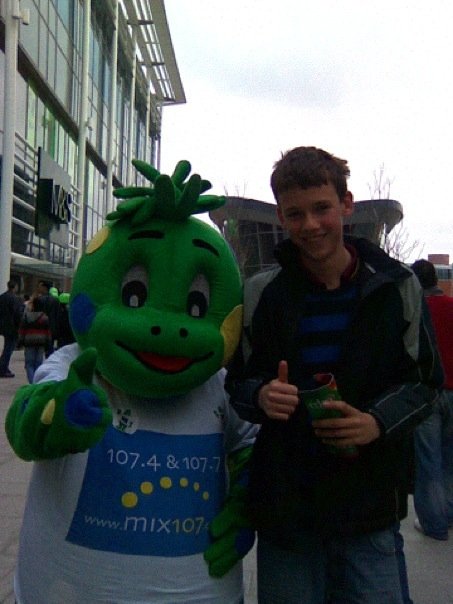 Will faced many challenges growing up and admits he had it harder than his normal sized classmates. “When I was at school it was painful at times because all the door frames were made for little kids and school clothes were also a struggle to find.”

“However, it did make playing pranks on others easier and the teachers would always ask me to grab stuff from the top shelf.” 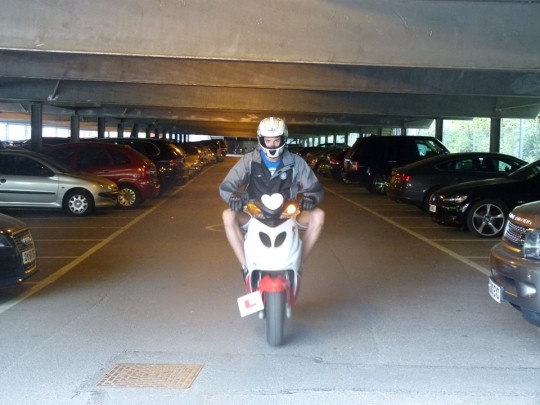 The huge student is the son of two ordinary sized parents, and believes milk is the reason behind his abnormal growth spurt. He said: “My mum and dad are quite an average height so I’m not sure where it has come from.”

“I drink a lot of milk, there could be a correlation there? Apart from that, I really don’t know. In the past doctors have been just as confused as myself.”

Will could even be the tallest student in Britain as the keen basketballer confirms he has never before come across any one taller than him: “I don’t know anyone taller than myself.  But when I see a tall person in the street we nod in respect for one another.” 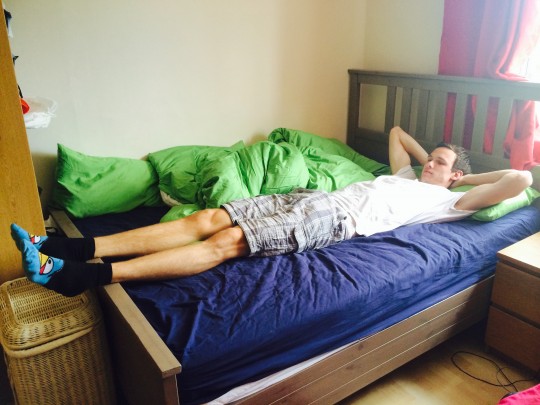 Getting into bed is a daily struggle for Will

Big Willy puts his luck with the ladies down to his height. He said: “In a modest way I do get a lot of attention from girls on nights out because of my height but it’s actually pretty rubbish as the only topic girls want to talk about is how tall I am.”

“They ask me the usual questions like how tall are you? Can I have a photo? It is harder to kiss smaller girls? How big’s your slong?”

“I pull the same as a normal guy I guess. It’s not just about height or looks, it’s about confidence and composure too.” 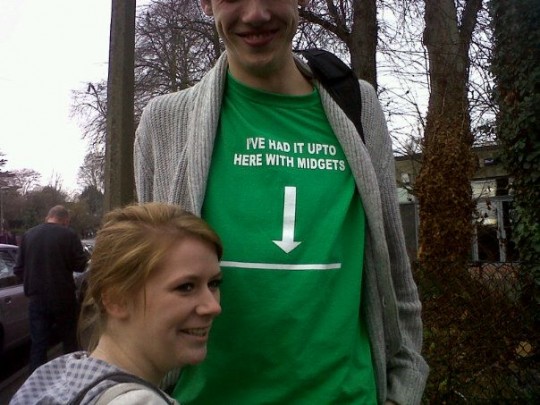 But pulling power isn’t the only perk of being so enormous. “Festivals are one, as I don’t need to get on peoples shoulders to see acts. Extra legroom on flights at no extra costs too, and getting to eat what I want without getting fat massively helps.”

Long legged Will has been playing basketball since the age of 16 for Reading and Bristol, and he’s even been a number of tours with England youth set-ups. 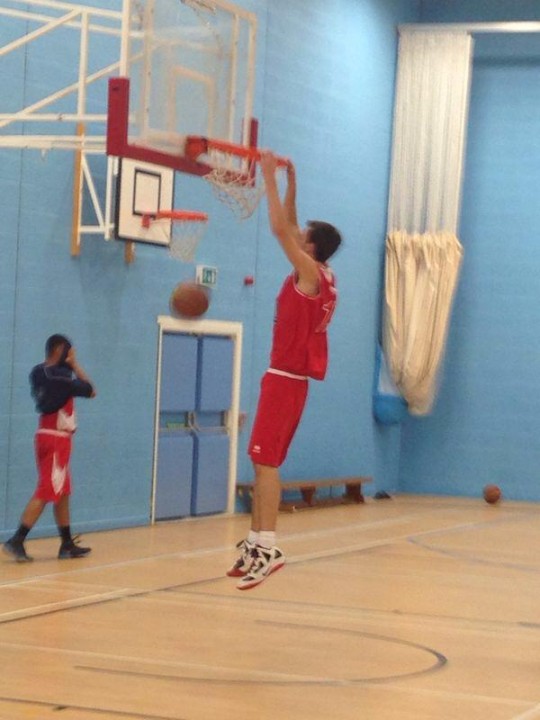 Will has played for a number of basketball teams in England 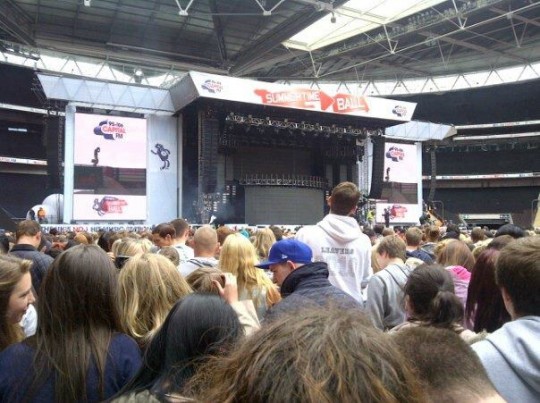 But despite his imposing stature, gentle giant Will doesn’t think of himself as intimidating. He said: “I’m not big and scary. It’s more about how you act, if you act scary and intimidating then obviously your presence would change. I would say with my friendly attitude people are quite relaxed around me actually. 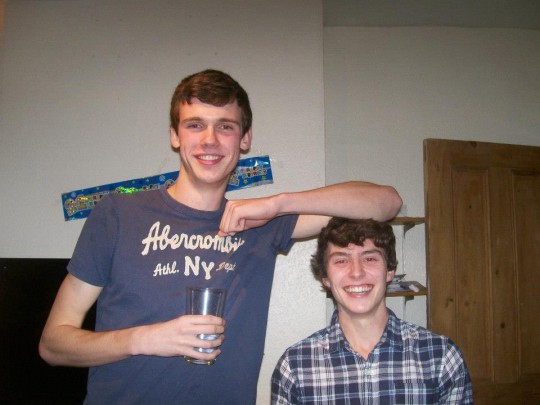 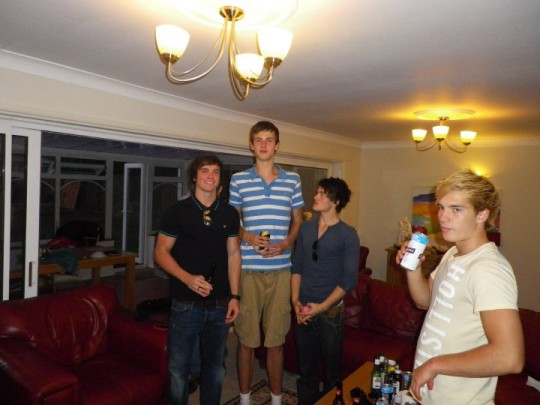 Making friends for Will isn’t a problem 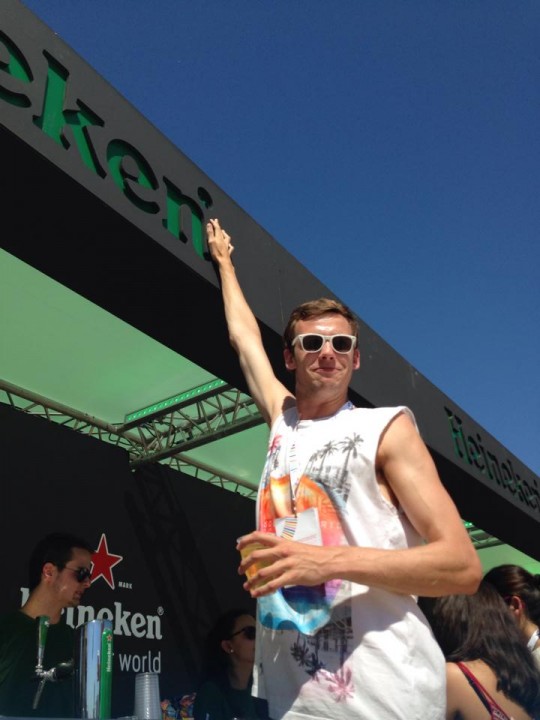