Why does everyone hate Durham?

There’s just something about it? We’re all arrogant twats? Alex Prescot delves a bit deeper into the sea of hatred towards Durham Uni

Sometimes, when I swallow my pride and venture out of the bubble that is Durham University, I stumble upon other students who don’t go to our exceptional institution. Perhaps they went somewhere better, more likely worse, in any case most of them applied. Obviously, I rave about the hilarious nights out, the exemplary pastoral care and the wealth of extra curricular activities available. That’s right, I’m a bit of a prick.

Imagine my shock when they finally admitted to me that everyone who isn’t at Durham (and quite a few people who are) hate everything about it. “But how could anyone hate a top five Guardian League Table University?!” I hear you cry. With unfortunate ease, my friend. 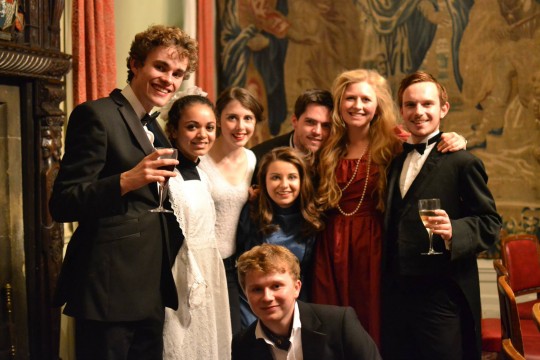 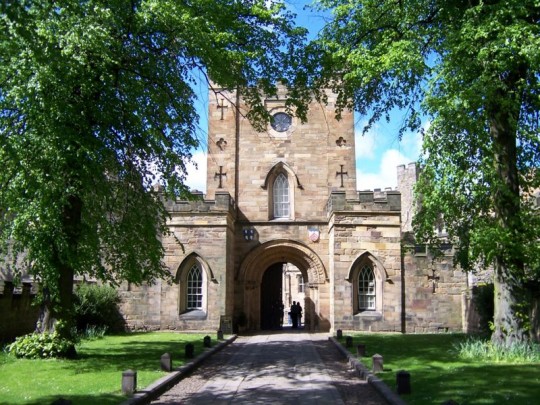 Firstly, we’ve got the place itself. For those of you who’ve never ventured north of Birmingham (I don’t blame you), Durham is, by and large, a Southern haven in the North, which doesn’t do anything to help the already strained relations between locals and students. They’re constantly enforcing outdated stereotypes upon one another, before passing them down to the next generation of Freshers, who eagerly lap it all up.

What some people love, but most people hate, is that Durham is a “middle ground uni”, a disgustingly safe option: not quite as academic as Oxbridge, but not quite as druggy as Leeds or as boozy as Exeter. Oh of course, my mistake, you’re getting “the best of both worlds” you say? Actually, you’re contributing towards the well-documented Durham sense of superiority.

At the end of the day, Durham’s a parent-pleaser, with its low crime rates and emphasis on the wholesome individual. It works for private school students looking for an easy transfer from an insular yet somewhat stifling environment to…exactly the same thing. It’s all a bit predictable and, unfortunately for you, people fucking hate predictable. 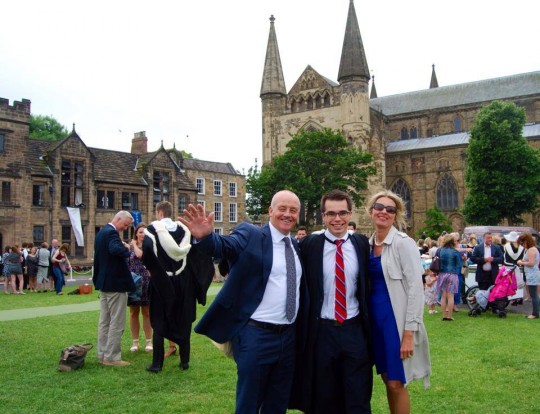 Then we’ve got the Durham students. We all know that stereotype after stereotype is tossed about: “posh rejects bearing Oxbridge chips on their shoulders” is the most popular. But, what helps even less is when some naïve pleb plays up to it. Let me explain.

At Durham, we all know the night-life is shit, so when people rave about it like they’ve finally discovered all that was missing from their lives, universities with a number of clubs in double figures are going to get a bit pissed off. Meanwhile, there’s a bunch of Durham students telling everyone to stop enforcing the stereotype but still enthusing about the pastoral benefits of the collegiate system and their passion for Durham’s holistic approach. Pick a side, don’t be a hypocrite. 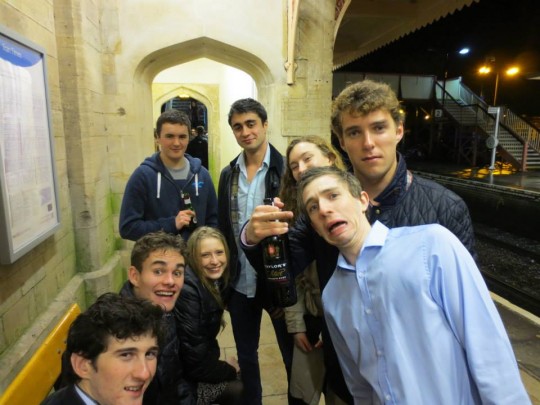 Now, I don’t want to add fuel to the fire (but I’m probably going to anyway), but getting into Durham is getting fucking tricky. Most offers are now A*AA, but the amount of anecdotes about people not getting in, even with stellar predicted grades and the only explanation seeming that Duzza thought “they would get into Oxbridge anyway” is too damn high. I can almost see the Exeter and Bristol students nodding along.

In practice, this means that even when we ignore the chips on the shoulders of the students actually here, many of the students who didn’t get in have chips too – it’s a two-way fast-food based nightmare. And if Oxbridge reject them too (come on, nearly everyone applies to both), you’ve got someone who deserved a place having to settle for another uni that, let’s be honest, they probably didn’t really want want to go to.

And that’s going to breed a little resentment. 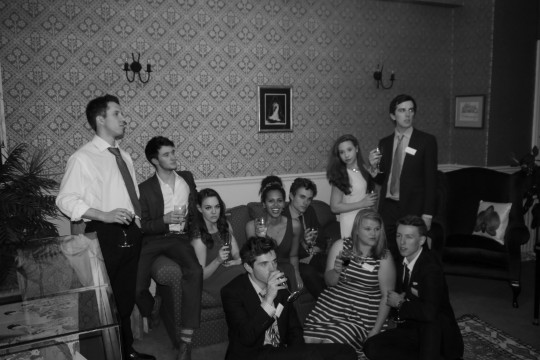 Maybe this is all mindlessly stereotypical. Nobody really hates one university that much more than another, right? I’ve got no studies, no surveys and no hard facts to back me up, so please, if you see me in real life and don’t go to Durham, just tell me how great you think it is, if only to restore my faith in my UCAS choice.

I think I could be waiting a while.