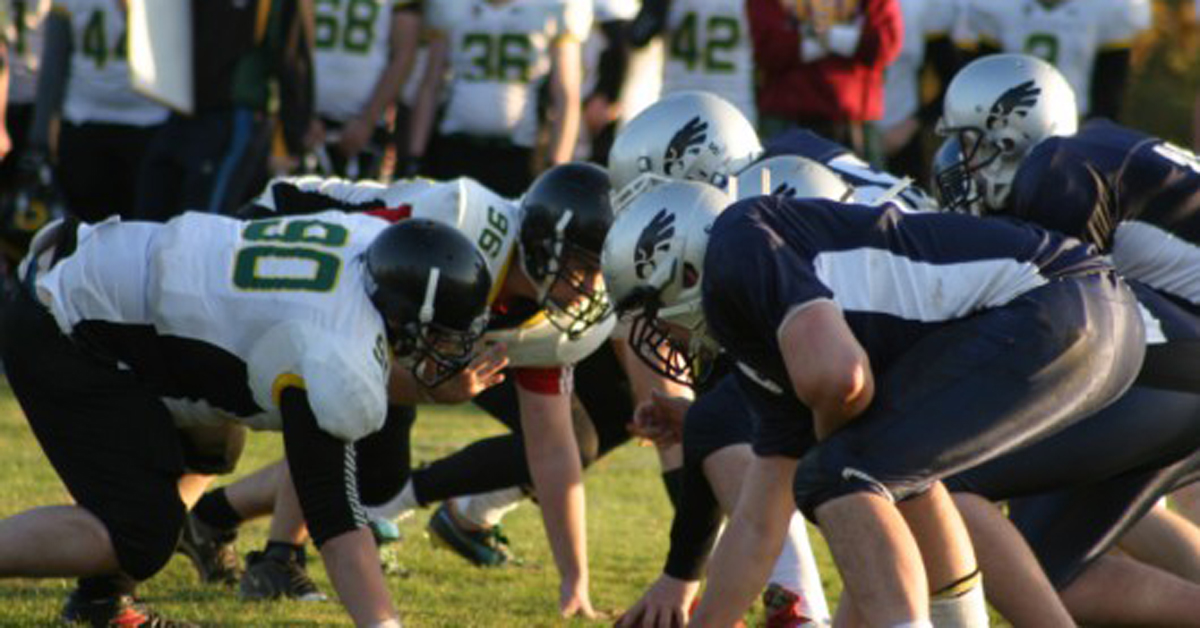 No one actually likes American Football

No-one in Britain actually likes watching three hours of American Football at 2am, so let’s all stop trying to be interesting for once

Society’s overpowering urge to be alternative has gone too far.

But what I can’t take is this new breed of British American Football fans. Their clan is growing:  Sky’s NFL viewing figures are going up and Wembley was a total sell-out for last September’s annual “pigskin” game between the Minnesota Vikings and the Pittsburgh Steelers.

But frankly, it’s all bullshit.

Don’t be this guy

It’s all part of this craving to be interesting and original. Popular British sport is seen as too mainstream and traditional these days.

It’s no longer cool to enjoy Match of the Day or want Andy Murray to do well, instead we have to embrace something fresh, daring and different.

British American Football fans are the embodiment of the wannabe original. These are the kinds of guys who will slam the Premier League for being an “exploitative capitalist behemoth” while squinting at you over their favourite Jean-Paul Sartre novel.

The kinds of guys who will deliberately set their phone backgrounds as Morrissey or Zooey Deschanel before letting someone borrow it, just to prove how hip and cool and quirky and out-there they are, but then secretly spend their Saturdays writing blogs about how Joe McElderry was the most naturally gifted X Factor winner since Shayne Ward. 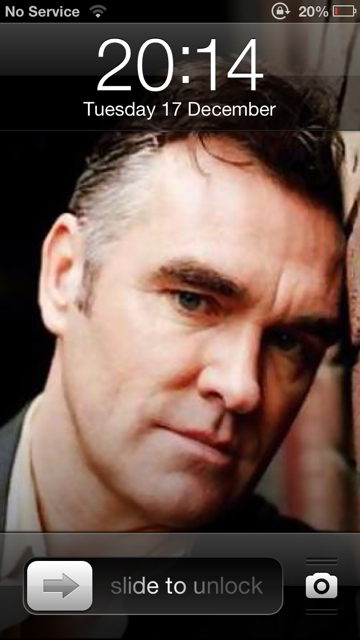 “I literally am This Charming Man”

There’s simply no way they’re actually enjoying watching and following a sport which starts at around 2am and goes on for over three hours. Especially when a third of that is adverts and the ball is only in play for 11 (yeah, eleven) minutes.

They’ll say it’s because it’s such a dramatic, thrilling and entertaining game, but that’s simply not why they’re doing it.

In America, baseball and basketball are just as popular as NFL, so why does no-one follow these sports over here? Are we somehow genetically predispositioned to find gridiron particularly fascinating while, at the same time, not grasping basketball?

The NFL love is massively disproportionate and that’s because American Football has become some sort of hipster cult, enjoyed by kids who don’t like the fact that everyone else follows football or rugby so sit in their shady midnight den, wearing an oversized counterfeit Green Bay Packers cap, eating Doritos and wanking over their fantasy football teams. 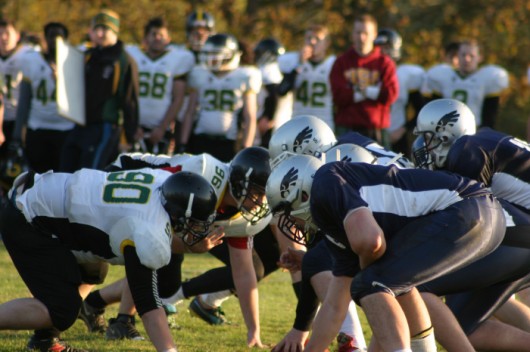 It’s desperate and it’s sad. What kind of life is it where you spend your Sunday evenings buzzing off discount Red Bull and two bags of Tangfastics, screaming at your housemates that you’ve turned the volume down enough, before stumbling into work or university the next day and telling every possible living soul that you’re “so tired” because of the “big game” you stayed up watching?

Most of them don’t even have the faintest clue what they’re seeing. They can claim to be experts because no-one will call them up on it, but throw them in a Texas sports bar and they’ll shit themselves and tell the locals their one love is Manchester United and their idol is Jonny Wilkinson.

Sport is one of the great unifiers, so let’s just stop the hipsterfication of every little thing and try to re-grasp a shred of normality.