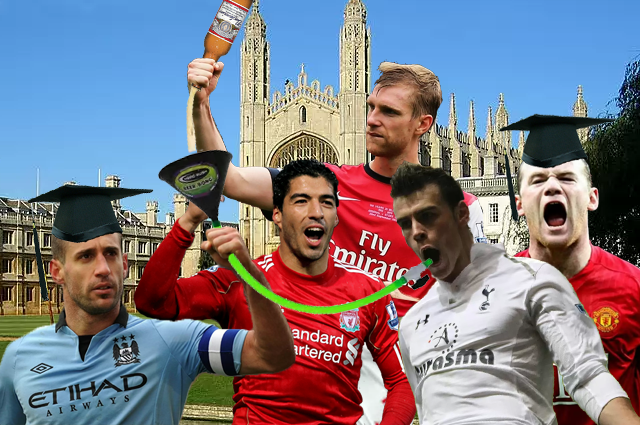 Which universities are which Premier League clubs?

Which team is your uni? Find out here in Oxford student Tom Goulding’s guide.

“I go to Oxford” = “I’m Manchester United and I’m not arrogant, just better”.

People resent them because the sense of entitlement they have is justified. It’s easy to laugh at Durham, or trophyless Arsenal – but it’s hard to laugh at the best isn’t it?

“Oooooh, you get preferential treatment from referees and the FA!” I hear you say. “Ooooh, it’s not fair!”

Sorry, I can’t hear you beneath all these gowns I’m wearing which exhibit my academic excellence.

“I go to Cambridge” = “I’m Liverpool and I share the most famous rivalry despite the geographical distance.”

Just as Oxford and Cambridge remarkably qualify for the final of the Boat Race every year, United v Liverpool is always that bit bigger than most other fixtures.

That night in Istanbul

The scenes in Clapham Grand after another Oxford Varsity rugby victory, where white privilege pour Moet and flop their hair at each other is pretty similar I imagine to the scuffles on Moss Side every time the Scousers are in town.

“I also have some famous alumni, look pretty sometimes and have been known to come top of the table at times, and I’m going to live off this forever.” 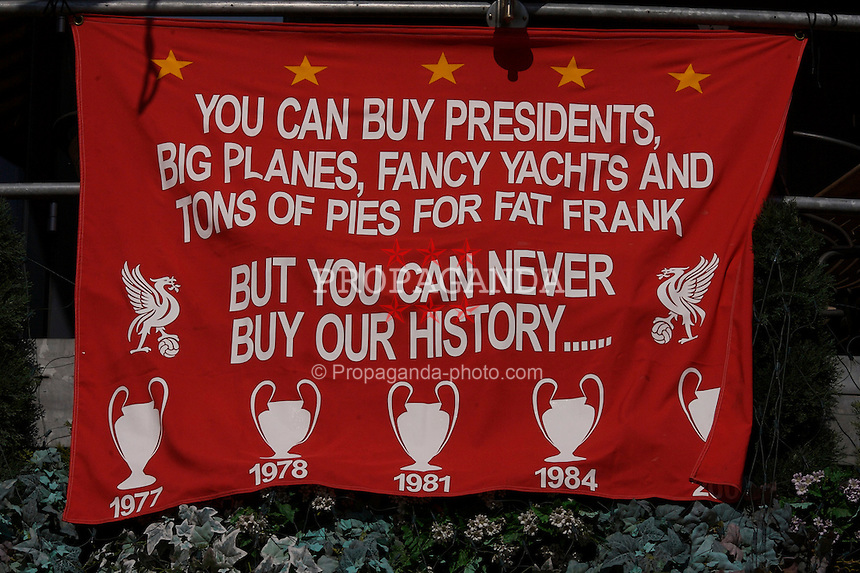 “I go to Brookes” = “I’m City, that lot down the road, the noisy neighbours.”

I erect posters trying to wind-up our rivals, in much the same way a white, public school MC will lead anti-Oxford chants at our biggest night Fuzzy Ducks (the “easiest place to pull in Europe” – FHM)

Wait. We reckon that RO suspect that the grass really is greener down the road. For one, we Brookes students are better looking, have less work and party more than in RO.

Likewise, does anyone have a sneaky suspicion that Fernandinho, Yaya Toure and David Silva might be a just a little bit better than Tom Cleverley?

NCH is a “private college offering tuition in the humanities for £18,000 a year”. Just as NCH membership is elitist on wealth grounds, to be a Chelsea fan you normally need to be either fat, anti-Semitic or have gone to Eton – or if possible, all three.

What would you rather, a tutorial with college founder and resident deity AC Grayling, or have your institution lead every week by Captain, Leader, Legend, Racist? 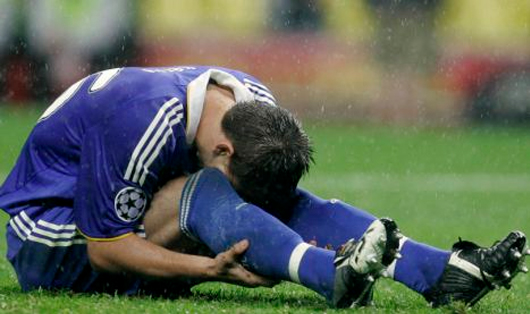 AC Grayling, attempting to fellate himself

“I go to Bristol” = “I am Arsenal, and every raves about how glorious and idyllic I am. Everybody fucking rim me”.

As a university town whose main exports are house music, High Renaissance Man and pills, everyone can’t get enough of Bristol. Same with Arsenal.

“Oooooh look how wonderfully Mikel Arteta passes the ball from side to side and back to his centre back for 90 minutes. Let me bask in your glow.”

When you last won a trophy, Miley Cyrus was twelve years old. You’re not fucking Oxbridge.

“That’s not a thing”

“We will make it a thing”

“Just you watch. A left side of Kyle Naughton and Nacer Chadli will make it a thing”

Well, it’s not really a thing is it? You’re just trying to be one of the big boys.

Two Worthing Cups/Capital One Cups/Oxfam Cups for lack of Excellence (the equivalent of the Most Improved prize given to the loser in the class) in 22 years isn’t winning things is it?

You can say that you’re happy there all you like, but we’re all thinking the same thing: did the interview not go so well? 🙁

“I go to Leeds” – “I am Swansea, and there isn’t a bad word to say about me because I’m likeable but also quite happy to leave all the academics and trophies to others. I’m just having a great time”.

Which is worse, ‘Uni Unay!’ or ‘Swanselona”? I know you’re having fun but please. Calm down, sir.

“I fukin smash Leeds Met, nee that posh Leeds, walls full o’ soft southern shite” – “I go to Cardiff and if I see a Swansea fan I would like to deliver a right good clackering to him around the face”.

Ok, so there’s something going for these guys. Warwick Castle is pretty beautiful and Villa have never been relegated since Sky invented football in 1992.

But you are ultimately in Birmingham/the Midlands, or thereabouts (if you think I’m consulting a map for the purposes of ‘research’ then you’re very much mistaken).

Students have to go out in Coventry or Leamington and it’s very hard to put a positive spin on this.

It’s also hard to put a positive spin on a night out at Wolverhampton Walkabout with Gabriel Agbonlahor. “I go to Edinburgh” = “I’m Fulham – likeable, inoffensive, with lots of pretty walks and plenty of old money. How can you hate on me?”

Back when Fulham didn’t suck.

“I go to Exeter” = “I’m Hull City, which is tiny and in the middle of fucking nowhere”.

With a healthy posh contingent like many other Russell Groups, many of these students will be tanning bed princesses, which I’m going to make a laboured analogy between and the orange of Hull’s kit and the orange of their all-time club hero (below).

OK, so they’re both in London and both have a certain amount of prestige (West Ham did win the World Cup after all).

But no-one really wants to go there. Have you seen the LSE buildings? They look like Gringott’s and are spit-roasted between the Delaunay and the Royal Courts of Justice. Hardly the party world of Uni Unay.

Same goes for West Ham – it may feel like you’re in a football stadium, but watching fat men mostly from Bolton foul people for 90 minutes is weak parody of what some might call ‘sport’. 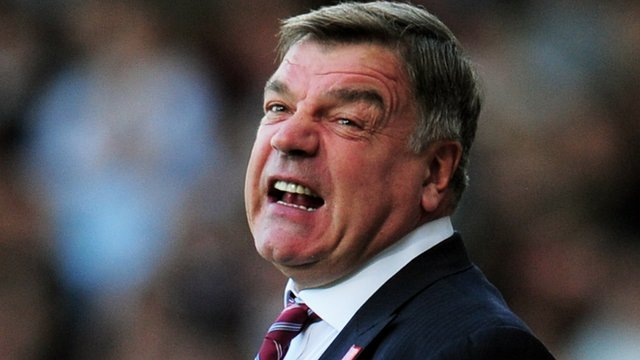 HOW are you in the Premier League/Russell Group?! It makes no sense. One of the rule-makers was clearly on bath salts when the original group got decided. 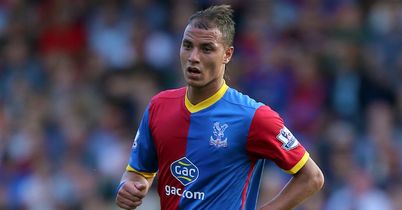 Hear me out on this one. Loughborough are great at sport and Stoke are not, I know.

Unless that sport is the practice of Neanderthals from different tribes aggressively wrestling each other to the ground. At corners.

Yes Loughborough gives you a degree like Stoke get the job done, but have you ever seen a Loughborough student? They’re like a different species. And they sound a bit like Ryan Shawcross and Robert Huth when they sing, too.