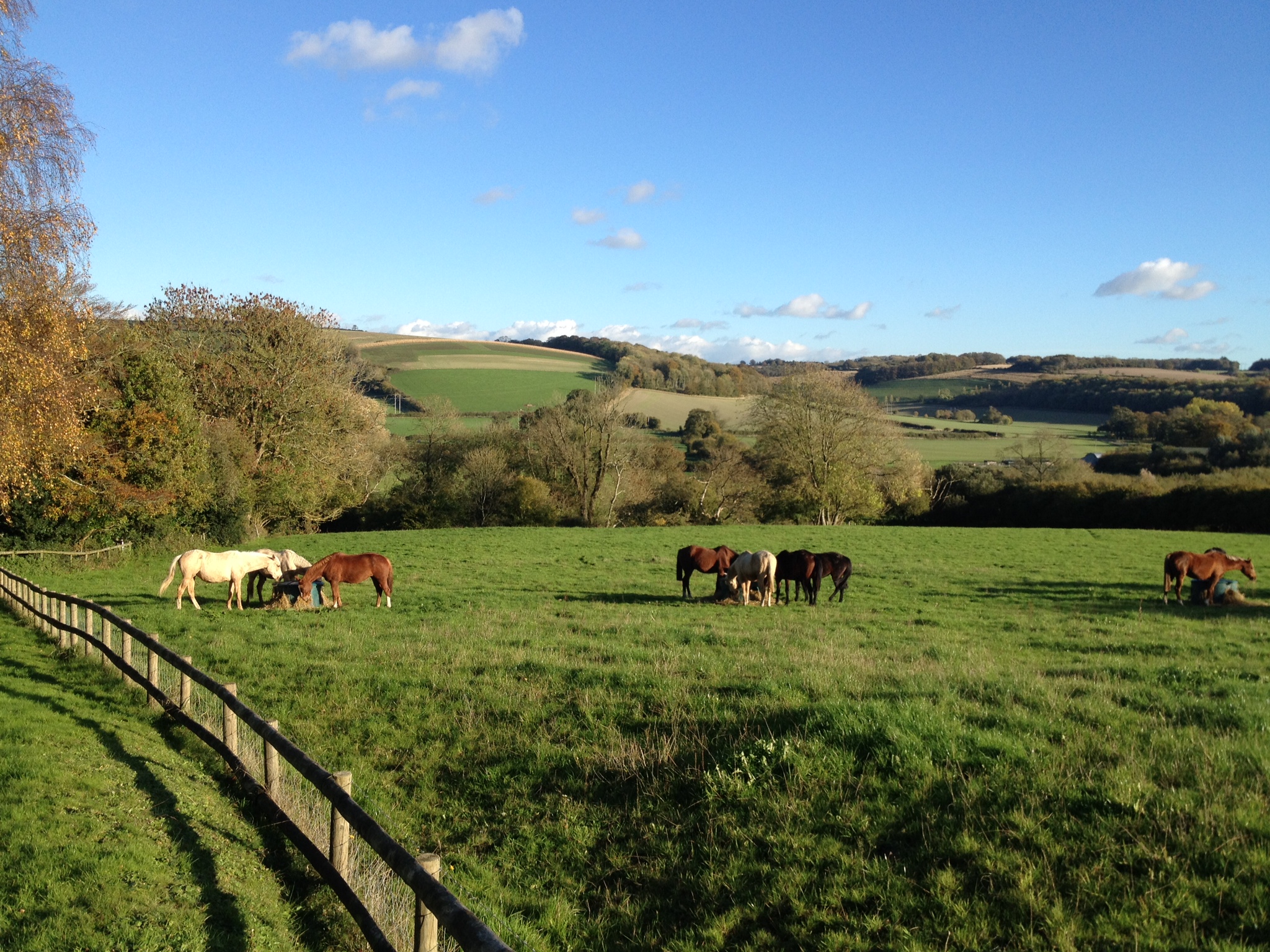 It’s only Christmas if you’re in the countryside

While city-dwellers and suburbanites choke on smog, us rural folk are decorating ten foot trees and swilling home made booze in the clean country air.

When I say I’m from the country people reel in horror. They ask whether or not I eat properly, if I am familiar with central heating and in many some cases, whether or not bestiality is still a feature of rural life. Unsurprisingly these questions usually originate from what I and my Barbour and Ale soaked brethren term “townies”. The bitter rivalry and disdain between “townies” and the mud splattered yokels from the country is nothing new. Although this rivalry is continuous, it usually peaks around this time of year as the lights of Oxford Street go head to head with the roaring fires of deepest and darkest Dorset. Let’s face it though, Christmas in the country is way cooler than it is in town. Here are four reasons why. 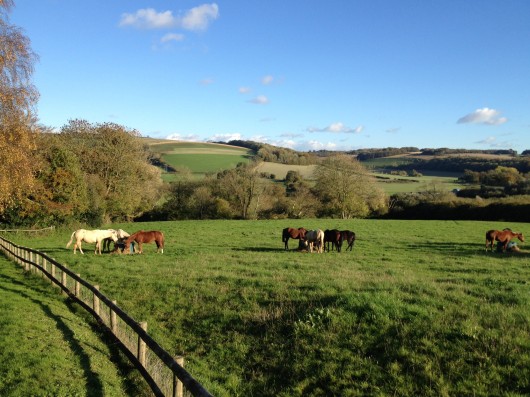 You won’t hear any sirens here

Look at it, just look it. The rolling green fields set against the booming hills on a sunny day with the horses munching away contentedly. Stare at this image whilst blasting out a thumping rendition of Jerusalem or I Vow to Thee My Country and you’ll be dribbling with patriotic fervour. They’re probably doing a photo shot for a post card but who cares? It’s always like this. 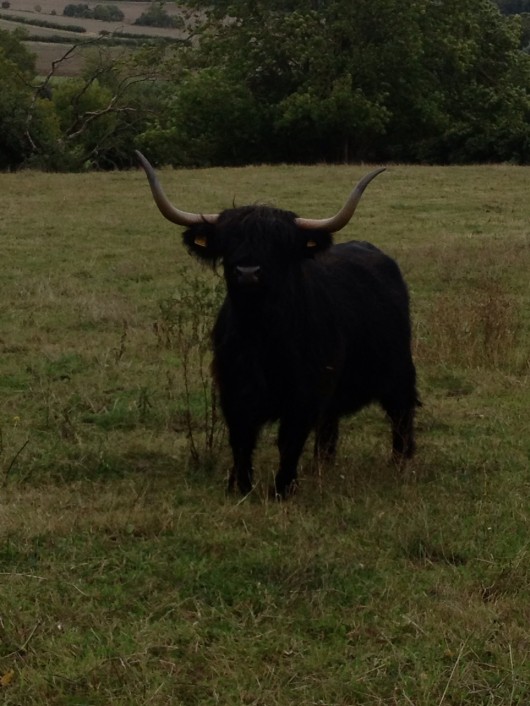 He always finishes his parties by ten

I’m told one of the main irritations of the urban environment is the strange concept of neighbours. Fate and choice can apparently land you right next to people you either utterly despise or end up in a strange and indifferent relationship with. Over the festive period this usually peaks as the roads become swollen with cars of Christmas party revellers and the air permanently full of Christmas music. In the country no such woes exist. You’re in the middle of fucking nowhere, left alone to your own devices and can enjoy Christmas in piece. The only neighbours you may have to contend with are the odd Highland Cattle or sheep. 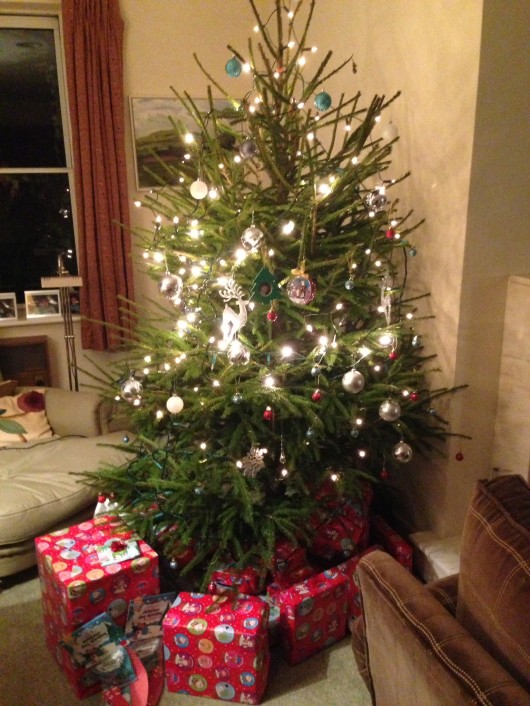 For those of you reading this in urban environments, this is a tree.

You awake on the morning of the 25th. You’re hungover from yet another drinks party and yet another near fatal dosage of sloe gin. You stare out on to a bleak, frost covered hillside as the sound of carols drifts down from downstairs. With an epic-sized tree, constant boozing and the snow topped hilly surrounding you really do feel like your living in some strange Agatha Christie Christmas Special,  except no one gets banged over the head with a door knob or bed pan. 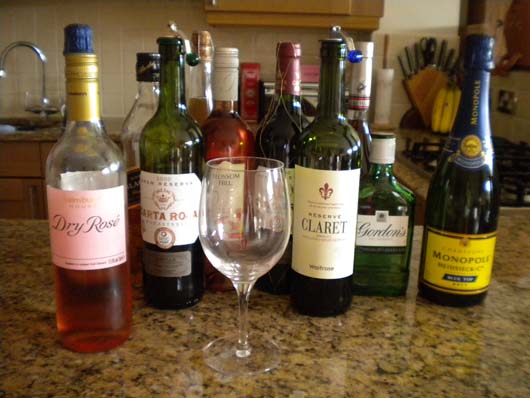 Regardless of which rural area you live, you usually spend the festive period completely smashed. Chatting away to townies it is clear that this is only really a feature on the big day itself, however, in the dark lands of your rural outland it’s a daily occurrence. And I’m not talking “cava” with your “smoked salmon”. I’m talking about hardcore 24 hour boozing. If your sensible and a cheap skate like me you will have stored away mountains of sloes and cherries that have been pickling away in Vodka or Gin (or both) for a year or so. This is when they make their appearance and this potion soon forms the basis of your morning restorative. Combine this with shed loads of red wine at lunch on a daily basis and your liver needs a serious rest by Boxing Day. And that’s not even mentioning the endless competitive drinks parties.