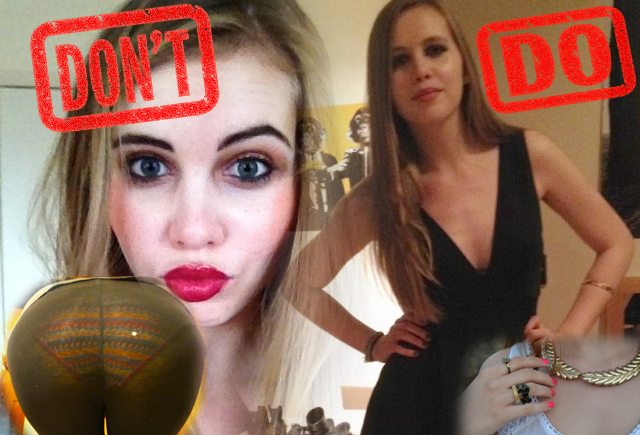 We asked male students for their fashion advice

8 years ago
Guides, News
THETAB.COM
clothes fashion according to men what to wear women's fashion

It’s easy for girls to criticize each other’s outfits, so we went to the guys.

We asked a load of male students what their “do’s” and “don’t’s ” were on female fashion. Some of the answers come as no surprise, while others most certainly do.

A dress is one of the most elegant items of clothing a girl can wear, so it’s no surprise they came top of our list.

It equally required no effort for girls to pull off, so dresses are a win for both genders. 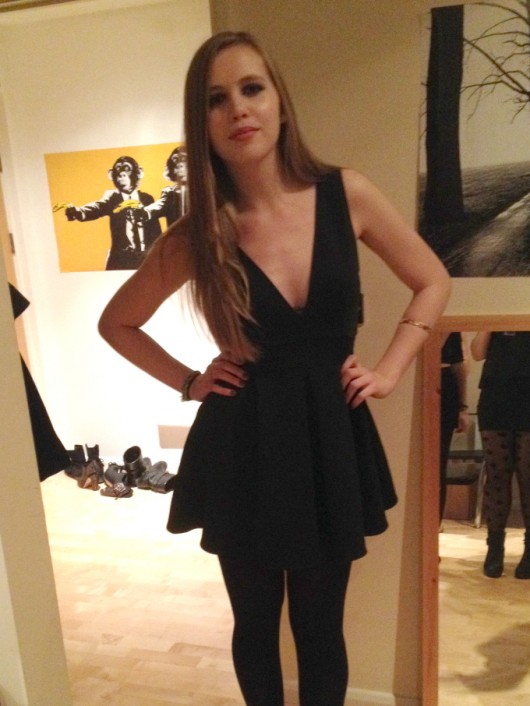 Skinny jeans do much to accentuate the shape of a woman, and as such it’s no wonder that they are a firm favourite. The skinnier, the better! 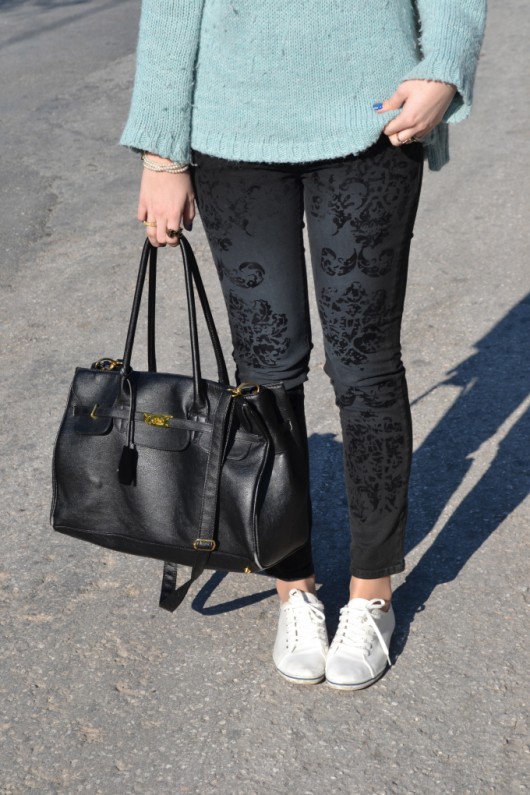 It’s no secret that guys prefer a girl in heels, but most agree a shorter and more “walkable” heel was more attractive than a higher heel.

Stick to a heel you can walk and dance in and guys are sure to stare. 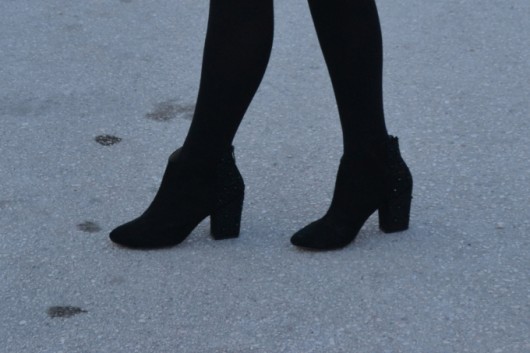 A favourite of many is the use of subtle jewellery to brighten up outfits.

It helps mark out a point of difference between similar outfits. 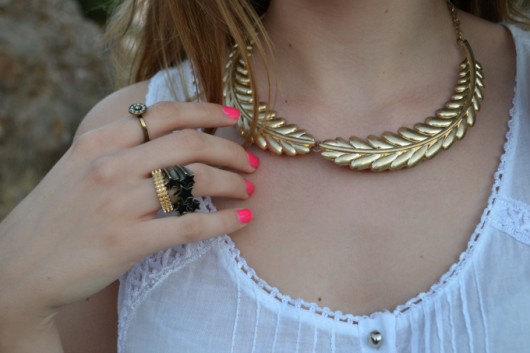 Fitted clothing on ladies with a desired figure, for guys, is akin to a strike day for a lazy student – the best thing ever! 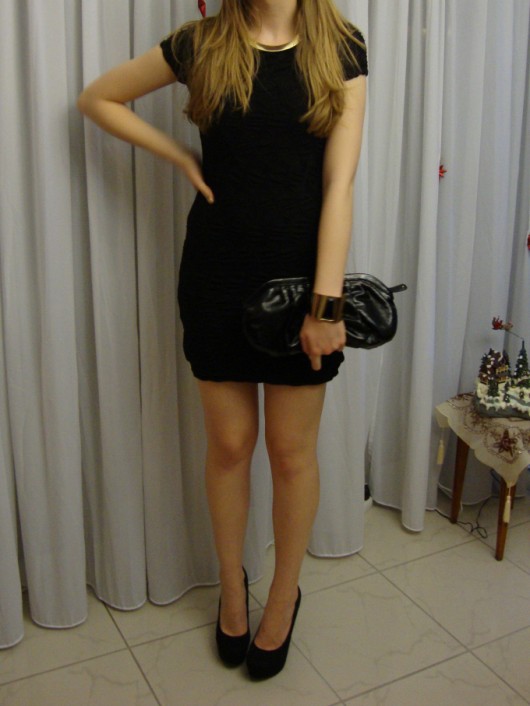 The perfect addition to any wardrobe. It does unlimited favours for any female, and as such their place on the “dos” list is in no way a surprise. 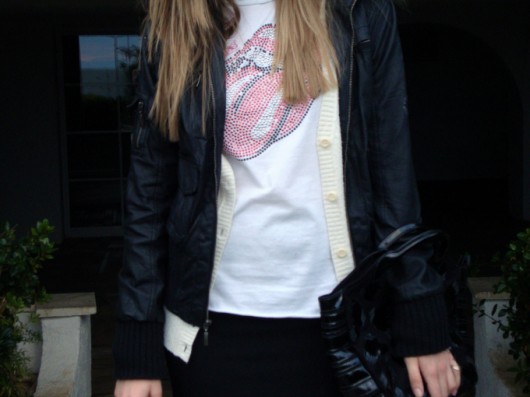 Described as “The single worst thing ever” and “Nomad Boots”, guys are not fans of Uggs.

You can judge a man by the shoes he wears, and a woman the same  – well worn Ugg boots lacking in shape and heel say very bad things about a girl. 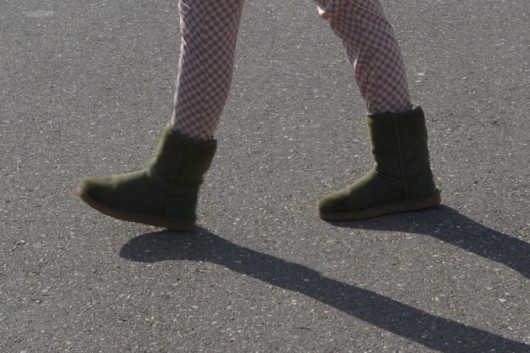 “Obvious discomfort is not attractive especially if you’re walking around like a flamingo with rickets”.

Probably the best way to describe the image of some girl’s on their way home after a night out and their legs just can’t take the height anymore. 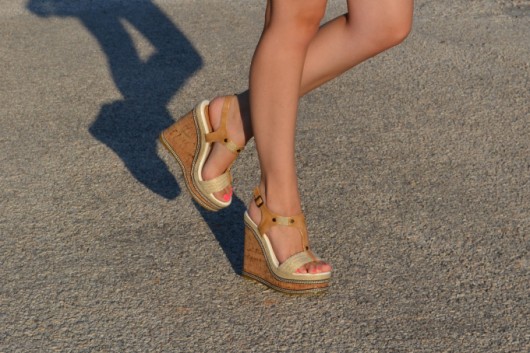 “Suits aren’t welcome in the gym; tracksuits shouldn’t be allowed outside of it” – Anonymous Man. 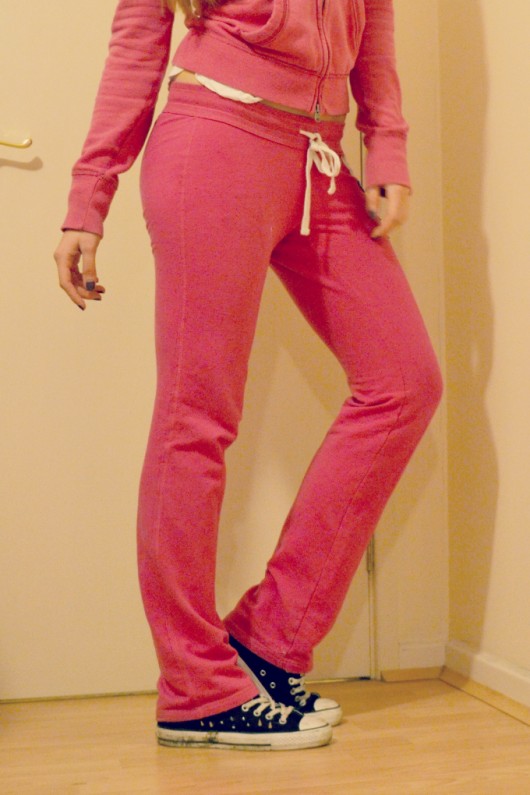 Let us set the scene: you’ve drank a considerable amount of vodka, and have found yourself in the Crisis main room. Everything is a blur, but the beauty of the girl stood in front of you is rather clear. You approach her, head to the bar, and then later head home.

As you wake the next morning, two questions spring to mind: firstly, WHO THE FO IS THAT?!?!! and secondly, where on earth are you going to find the money in your tight student budget to buy some foundation-free bed sheets?

This is the problem with too much makeup; in broad daylight it looks garish, and in a nightclub it acts to deceive, resulting in the need for unexpected detergent purchases. 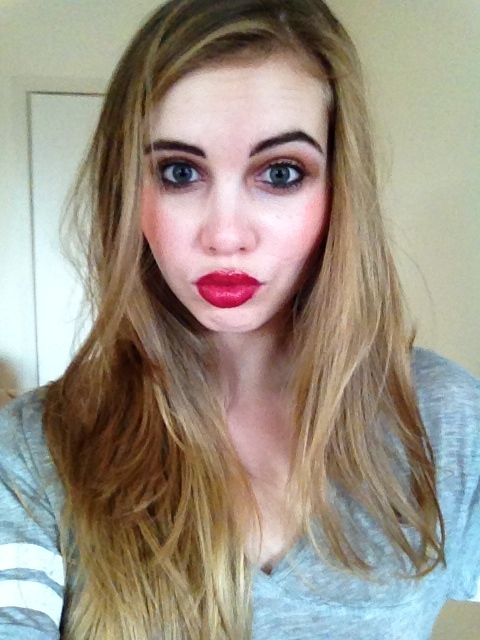 It’s less the beanie itself, more so the insistence of many females to wear them at all times – in the sun, in the snow, and indoor. 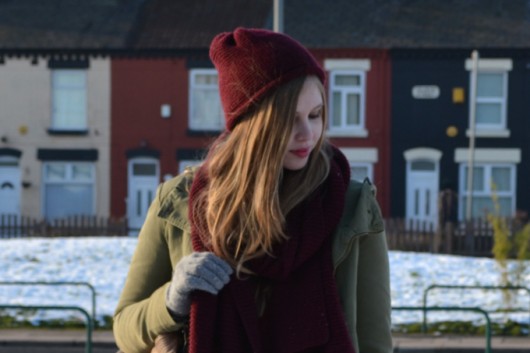 It’s always better to leave a little to the imagination, and see-through leggings rob men of this opportunity.

Clearly displaying the days underwear of choice, they show guys a great deal more than they’d like. 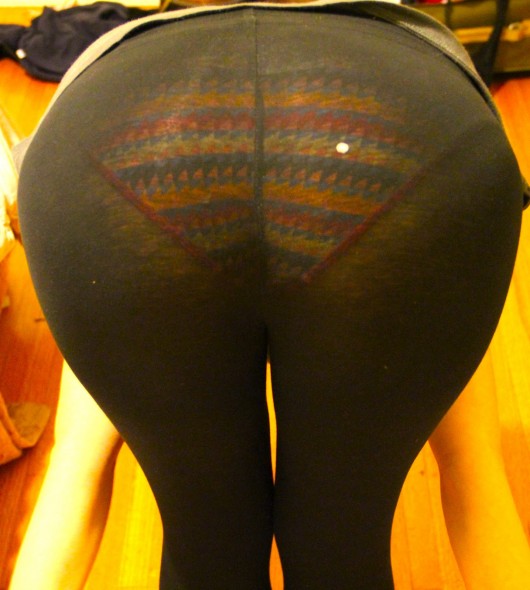