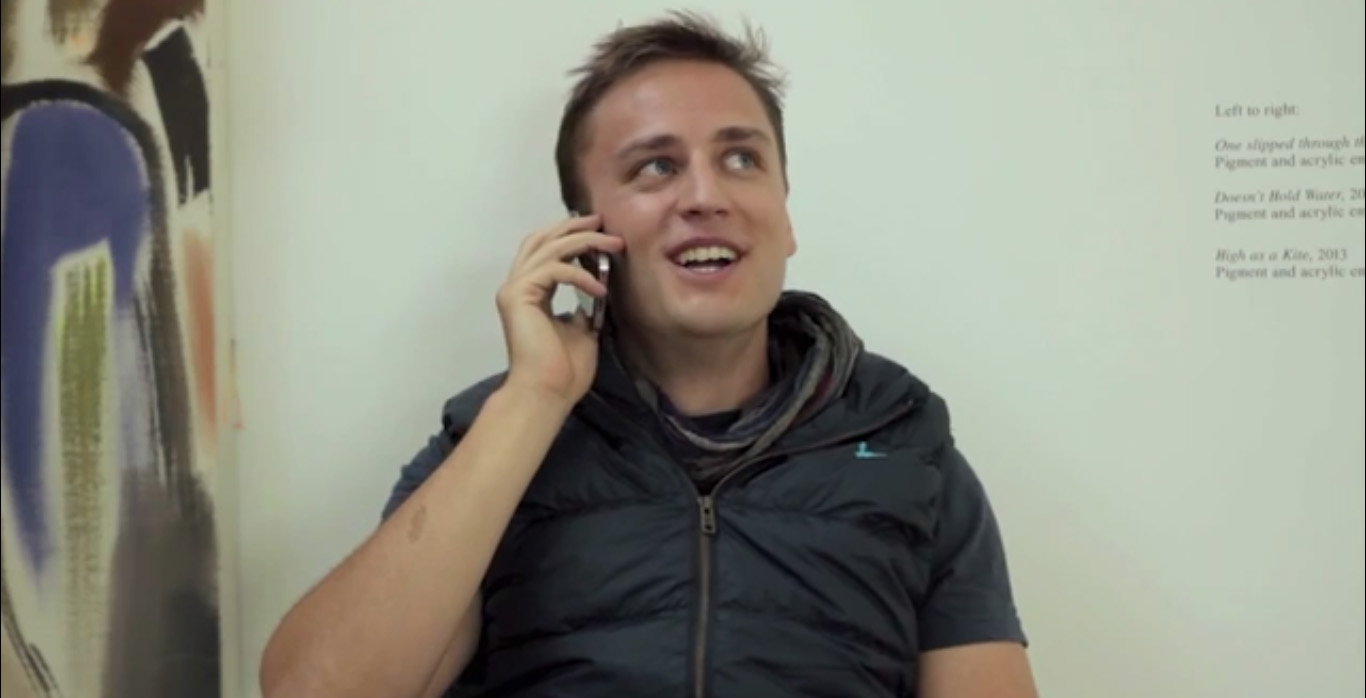 The Gap Yah Guy has gone from “on the lash” to on his soap box as his latest YouTube vid takes on unpaid internships. 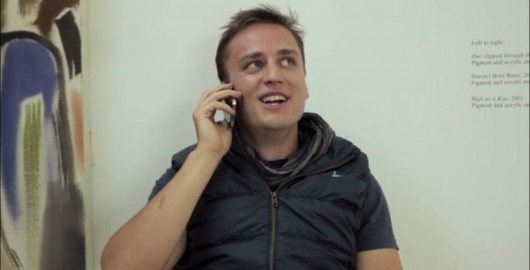 The latest from the Gap Yah franchise features the protagonist Orlando again on the phone to his posho chum Tarquin.

This time he’s at “work” – an unpaid internship in a fancy art gallery organised for him by his father. 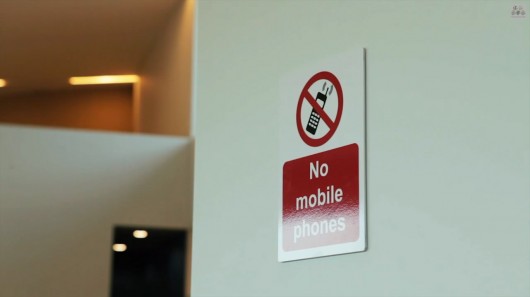 The man who brought us “lash machine”, “literally in Burmah” and “chundered everywhere” is again on fine form with gems including:

The sketch has been released in aid of the Creative Employment Programme, a £15million fund established to support the creation of paid internships and apprenticeships.

The Unexpected Items, the comedy troupe behind the smash hit sketch, are far from the first people to mix comedy and politics.

Russell Brand raised hell with his Newsnight interview and Eddie Izzard has announced that he will stand in the 2020 London Mayoral Elections, while former MP Lembit Opik went the other way with his aborted attempt to become a stand-up.

Intahnshups is the latest in a string of hits for the Gap Yah Guy.

The first video – titled “Gap Yah” – was released back in February 2010, has been watched over 5 million times on YouTube.

Since then the cash cow has been well and truly flogged with ten YouTube videos, spin-off books, TV appearances and even a music video.

In the second, again featuring Orlando on the phone with the enigmatic Tarquin, creator Matt Lacey channels his inner promo wanker.

Orlando regales his posho chum with tales of antics from his club night held the night before. 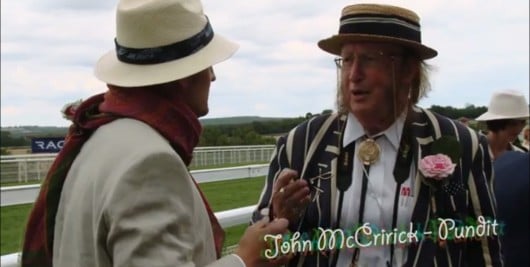 Other videos  from the protracted web series include Orlando talking about the Royal Wedding, training for Sport Relief and meeting horse racing legend and full-time weirdo John McCririck.