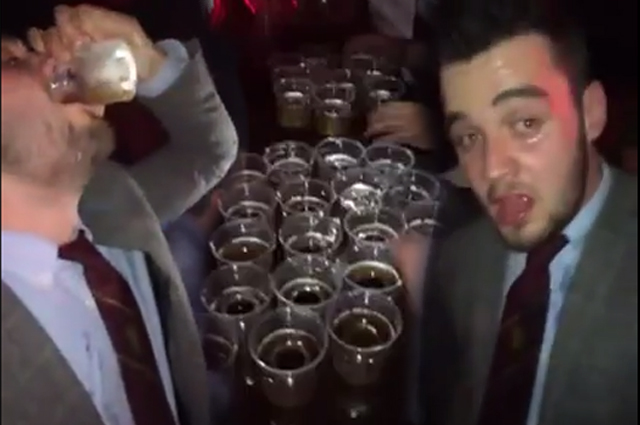 VIDEO: Cheered on by a huge crowd, one student does the unfathomable…

Think downing a dirty pint is bad enough? A clip has emerged showing a Sheffield rugger lad down 20 Jagerbombs in just one minute. 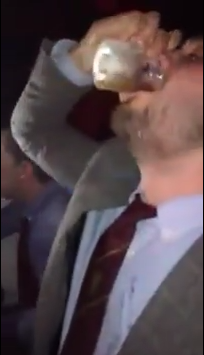 Not even struggling with the challenge, he  manages to consecutively down the jagerbombs in less than a minute, encouraged by chants of fellow team members. 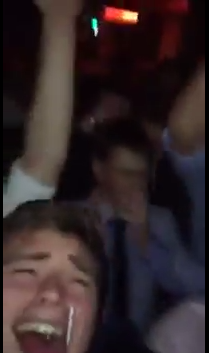 His tactic was quite genius, as he alternated hands to sink all 20 jagers. 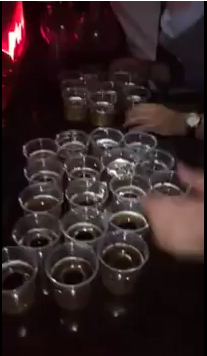 With only 5 bombs left, he begins to slow down, realising the difficulty of such an incredible feat. The crowd cheer him on, and he continues.

The look on his face shows the challenge he has just overcome. 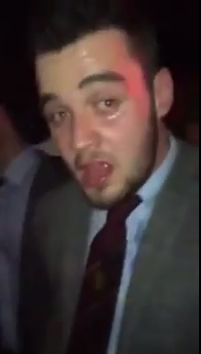 But personally, we think this guy does a better job. Let’s just hope he didn’t have a 9am the next day…