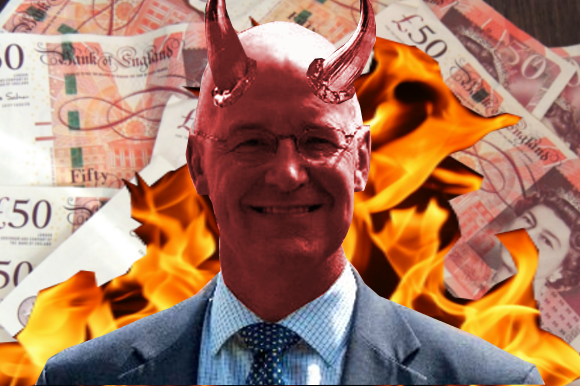 Bad news for would-be Oxford students, a year on from the hike to £9,000, the university are looking for more cash. 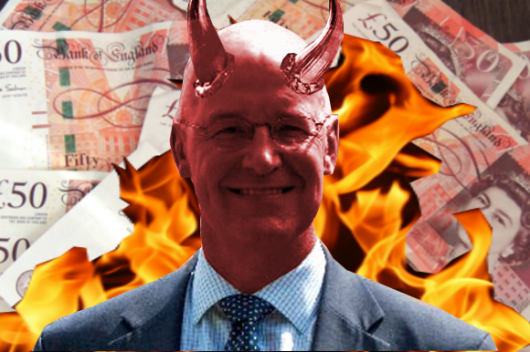 In his annual speech to the university, vice-chancellor Andrew Hamilton has demanded ANOTHER tuition fee rise – this time up to SIXTEEN THOUSAND POUNDS A YEAR.

The proposed rise – which Hamilton attempted to justify with a remark that “excellence in most walks of life does not come cheap” – would be bigger than last year’s, which was itself met with massive protests from students alongside trade unions and left-leaning activists.

For a three-year course, an average Oxford student would be left with a whopping FIFTY-SEVEN THOUSAND POUND bill.

The university already charges international students between £13,860 and £20,405 per year for an undergraduate course, and was recently slammed in the national press for taking up to £50,000 a year for ‘associate students’, who aren’t held to the same academic standards as regular students. 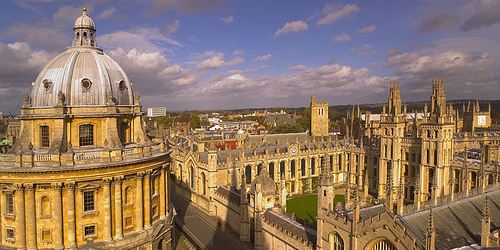 Hamilton also took a shot at non-Oxbridge universities, describing the £9,000 as “comfortably covering the cost of what they provide to their students” and portraying their response to the current cap as “very nice, thank you”.

Summing up, the vice-chancellor – himself a private school boy who had to go down south to Exeter for his undergrad – said: “Oxford has an outstanding reputation but that will not endure over time unless it continues to be underpinned by outstanding quality”.

Not sure you’ll do that by running all the poor kids out of town, Andrew…