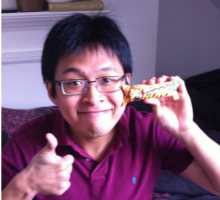 Research conducted by Slimming World claims that a quarter of students gain two stone of ‘fresher’s flab’ during their first year of study. 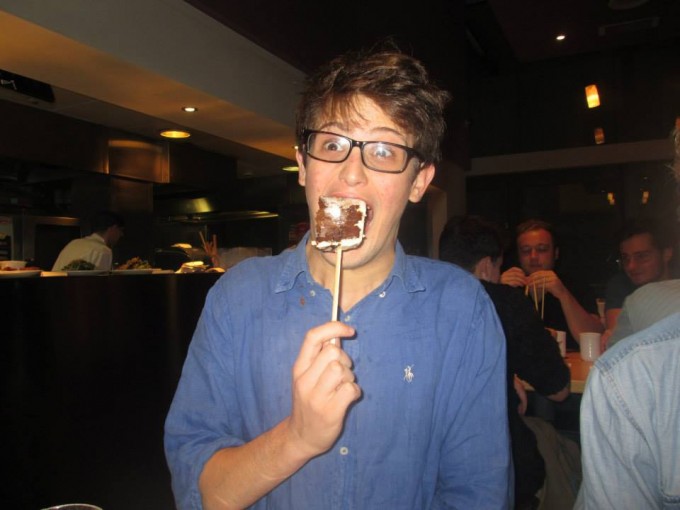 Flabby: Too many unhealthy foods are making students tubbier

The investigation blames a range of factors for the spike in weight gain, including the student’s culture of binging, stress, and unhealthy eating.

Slimming World’s Head of Nutrition, Dr Jacque Lavin, was not surprised by these results:

‘‘Moving away from home to study means lots of them become responsible for their own eating habits for the first time in their lives, and they don’t always have the skills or motivation to cook the same healthy meals they may have enjoyed at home.

“Add to that the busy social scene and often tight budget and it is even easier to understand why young people struggle to maintain a healthy figure.” 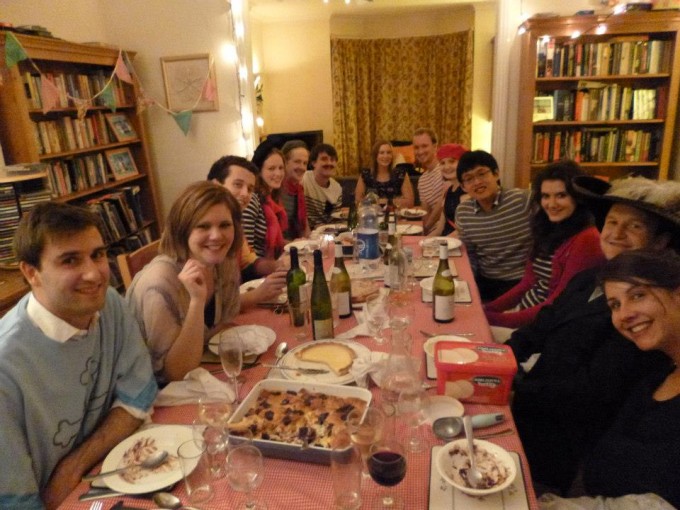 Lavish: Students indulging in a gut-busting mix of food and booze

The culture of unhealthy eating is generally propagated within universities by companies such as Dominoes and Pizza Hut, who offer vouchers which can knock up to 50% off the price of their food.

Students are also reliant on convenience foods to prepare their food quickly and cheaply, with six in 10 students saying that they had fast food meals between three and five times a week, and 59 per cent described eating healthily on a budget as either ‘difficult’ or ‘very difficult’. 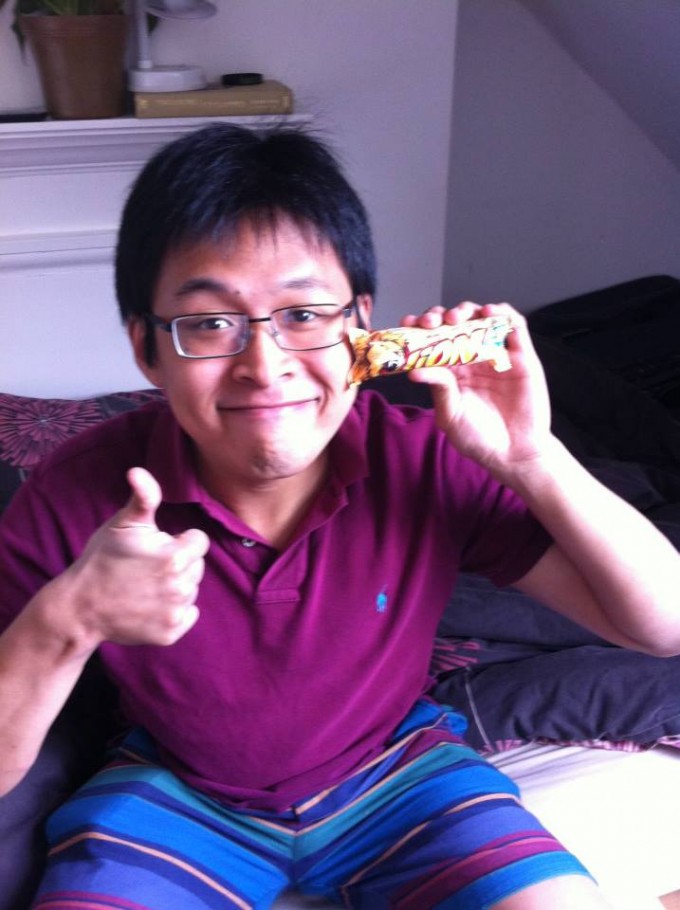 The mane offender: Unhealthy snacks are convenient but carry a hidden cost

Dr Lavin says that it doesn’t have to be that way, adding that healthy eating can be as simple as cooking favorites like beans on toast and topping it up with tuna and sweet corn.