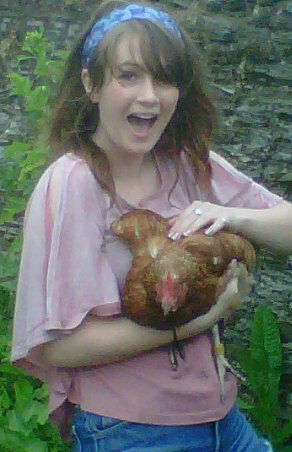 What a yolk: Uni to splash £2m on chicken research

Two million pounds of public money will be spent on poultry and their relationship with humans over the last 8,000 years.

The three-year study, pretentiously called ‘Cultural and Scientific Perceptions of Human-Chicken Interactions’, will start in January. 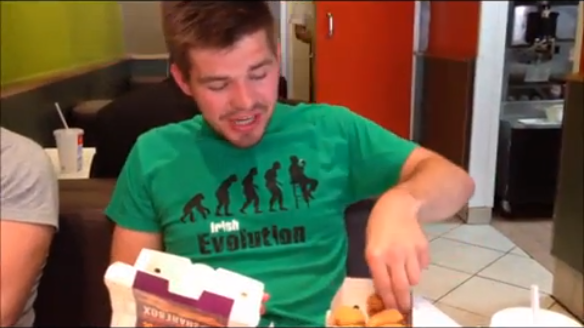 Students have spent years researching how to interact with chicken…

Instead of making a lot of people a lot of scrambled egg, the money will also pay for students to live in Cuba and Ethiopia gathering nuggets of information on how people ‘interact’ with chickens.

The eggs-ellent idea comes from the University of Bournemouth. They will lead a team aiming to collect data on the history of the birds and those who handled them in an attempt to keep abreast of the situation.

The Taxpayer’s Alliance has slated the study as ridiculous, and added that “research like this should be way down the pecking order”.

They claim the sum being spent is no poultry amount.

In an attempt to defend the funding, the Arts and Humanities Research Council came out with the fact that we know very little about the social and cultural history of the chicken.

Project leader Mark Maltby added that our attitudes towards chickens are complex, from the roast dinner ritual to fast food, not forgetting that chickens are often kept in backyards.

Studying chicken bones, it is hoped that the study will uncover a wider history about the people that keep them.