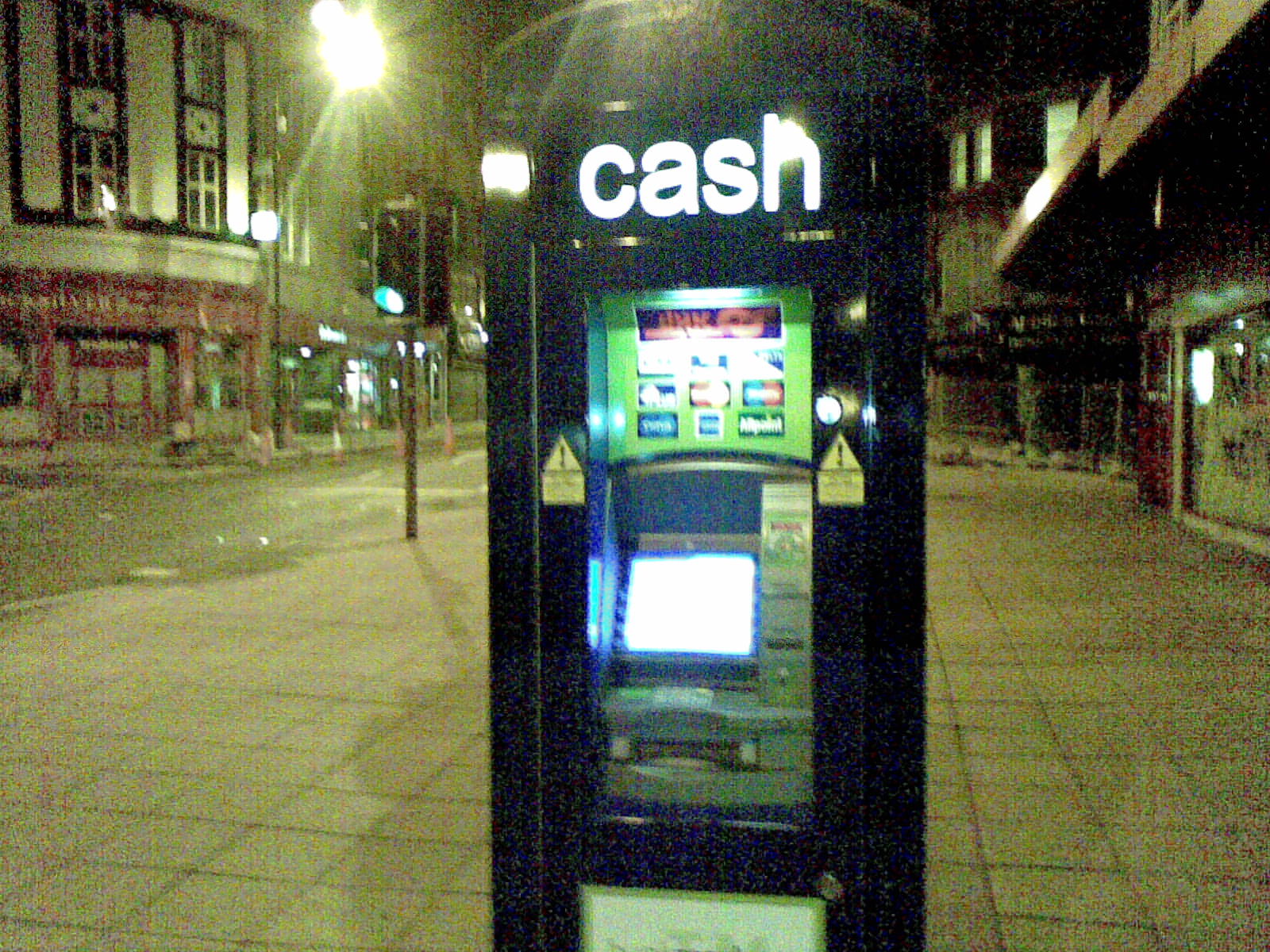 Research reveals just how quickly the fun is over

Students have a serious problem with blowing their loan too early, but what they lack in duration they make up for in enthusiasm.

The maintenance loan is supposedly meant to cover an entire first term’s rent, as well as expenses for 12 weeks. 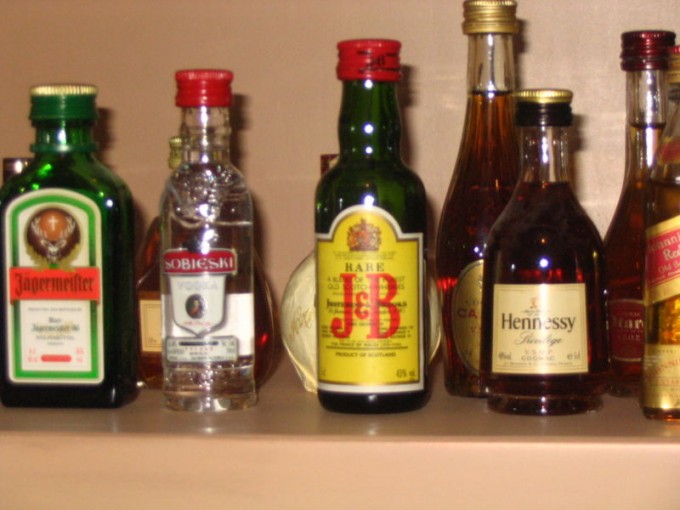 You booze you lose: Students spend on average £86 per month on alcohol

According to a recent survey, students aren’t able to last that long, only managing to make it last for just under 2 months, instead spending their money on takeaways and alcohol.

Most are pointing the finger at inexperience and getting “carried away” with university life. VoucherCodes’ Anita Naik said: “this is the first time they will have to stand on their own two feet and are no longer dependent on parents’ help”. 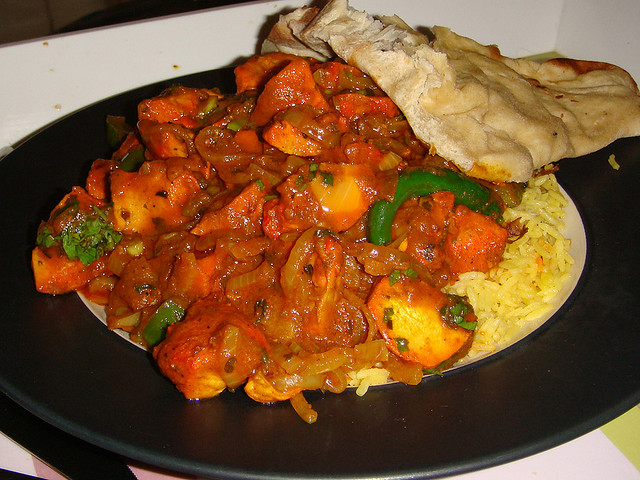 The rice isn’t always right: Students spend an average of £54 per month on takeaways and eating out

The problem starts right at the beginning of term. The telegraph claims that students “revel in their new found wealth”. We’ve all seen the facebook updates that are just screenshots from student finance, blowing their loan trumpet about what they can now buy.

Sadly, the loan gets blown over a month before we’re ready, leaving us disappointed, embarrassed and feeling a bit used.

While Students in London have managed to last longer than others (around 8½ weeks), those in the North East have been called out for finishing early. On average, student loans in the North last for just 6 weeks. 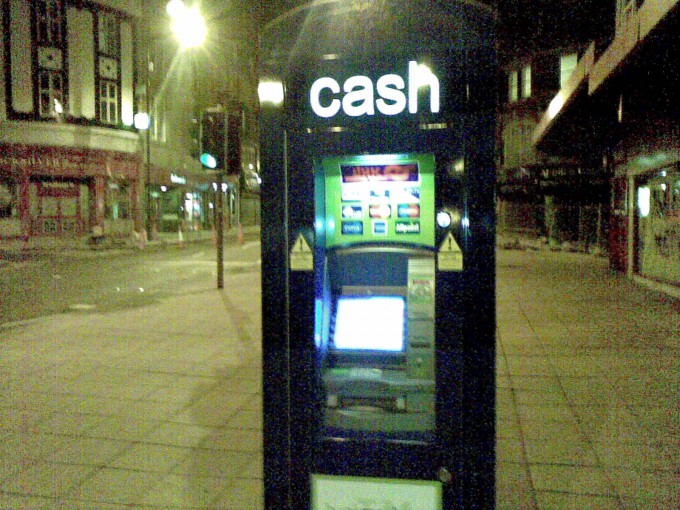 Money’s shot: If you’re not careful it’ll all dry out

With average spend on alcohol hitting £86 per-month; students are spending almost as much on booze as food. Just over £110 per-month goes towards food, but only half of this is the weekly-shop. Over £50 a month still gets blown on takeaways and eating out. All-in-all, the pressure to have the best time is affecting financial performance.