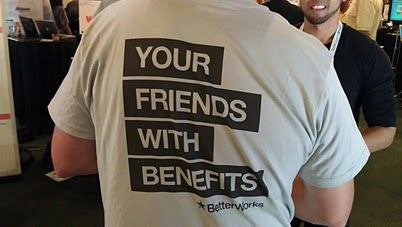 Friends with benefits not so beneficial

A whopping one third of 16 to 24 year-olds have had a Friend With Benefits (FWB), but most are not happy with the situation according to new research.

Of the over 1000 participants in the study more than half (53%) of them that had fun with a FWB said they were secretly hoping their arrangement would mature into a more serious relationship.

Satistically this man is probably sad

ICM carried out the research for OnePlusOne, a charity focused on strengthening relationships, and YouthNet, the charity behind an online advice service and forum for young people.

It was funded by the Department of Education, as part of a project encouraging a more public discussion of relationships and how they work.

The preconception is that women are clingier in these situations, and a quick Urban Dictionary search reveals a distinct bias. Plenty of the definitions suggest the idea of someone falling and getting hurt, and it is almost always clarified as the female FWB. 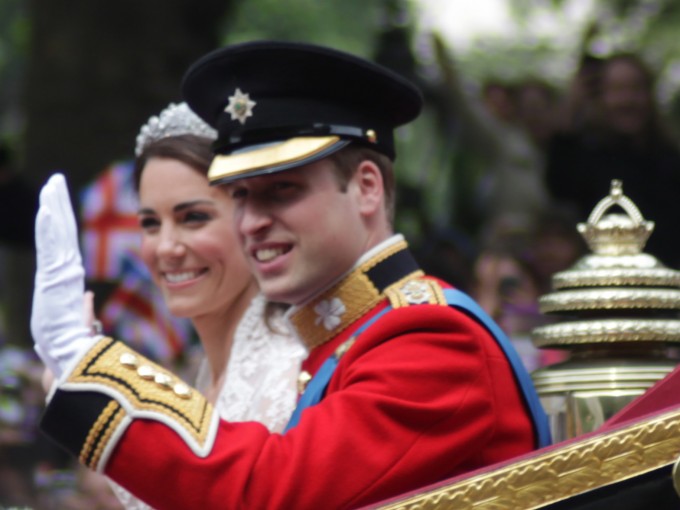 In reality, although 7% fewer women report having had a ‘no strings attached’ arrangement, it is these young females that are more likely to be happy with sticking for screwing without wishing for more. 48% were comfortable with the situation, compared to 46% of young men who have had a friend with benefits.

Director of OnePlusOne, Penny Mansfield CBE, said: “This research shows that while sex without commitment […] is increasingly common amongst young people, over half of them are seeking a more secure connection.”

“If that isn’t the case for both people involved, then it can cause problems.”

To help young people who are considering a ‘no strings attached’ relationship, advice has been published on TheSite.org, run by YouthNet. There is also a forum for discussion. The advice can be found here.