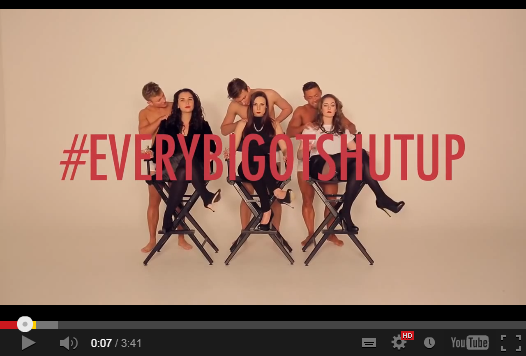 A group of law students from New Zealand are kicking up a storm with their parody of Robin Thicke’s top chart hit song ‘Blurred Lines’.

The group of students from Auckland University have released the feminist response to Thicke’s song. The move comes after the chart topper was criticised for “blurring the lines” between consensual and non-consensual sex.

The parody is part of Auckland University’s law revue. The revue is a show of forty or so skits performed at SkyCity Theatre last week.

After a Friday night launch, the song has had almost 300,000 views and one take-down, but here for your viewing pleasure.