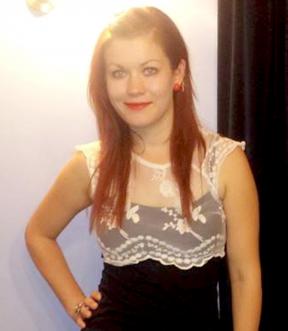 Pain in the neck: Student’s throat explodes after heavy boozing

Cheap booze may appeal to some – but Hull student Megan Thomason had to spend six days in hospital after drinking so many triple vodka shots her throat exploded.

The business student downed three vodka and cokes, at £2.89 each, on a bar crawl – but spent the following 24 hours at a friends’ house throwing up until she tore her windpipe.

She was admitted to hospital and diagnosed with surgical emphysema, which had caused her face and neck to swell so much she could have suffocated.

When she failed to respond to anti-nausea medication, doctors realised the student lacked the enzymes needed to break down alcohol.

Thomason said: “It was the worst experience of my whole life.

“Because they were triples, it was the equivalent of nine drinks and you don’t think of that at the time.

“It was just one night out for a few drinks but I could have died.”