Welcome to the age of the brushed aluminium cyber-prick

The students who get the best jobs are now the ones with dull, uneventful lives and airbrushed Facebook profiles. It’s survival of the dullest.

Until recently, there was a chance Facebook would bring a new era of honesty. Could it be, that with everyone’s history stored online, with endless potential embarrassments locked into a gallery of tagged photos, that everyone might own up to their gory past? Perhaps politicians would admit drug use was a part of teenage experimentation, perhaps we would accept people make mistakes and we shouldn’t judge them on the basis of ancient skeletons in cupboards.

Now we know for sure, this vision isn’t just optimistic, it’s hopeless fantasy. Facebook has made us more dishonest and risk-averse than ever.  I say this because a man named David Walker, chairman of an employment charity called Career Academies UK, has warned students not to risk their job prospects by posting photos of themselves drinking on Facebook. 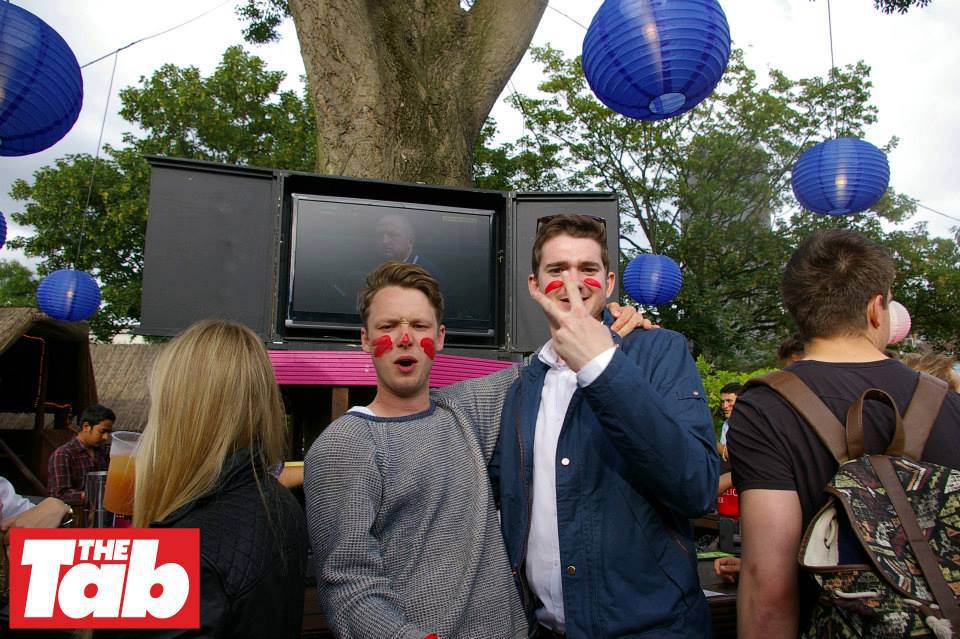 Will photos like this become a thing of the past?

Every time someone trots out this clichéd advice, doesn’t your heart sink? Because if we’re talking tactics, Mr Walker is right. Puritanical employers in soul-sapping professions ignore the follies of youth and favour the most robotic, airbrushed candidates. Your social media profile is only going to risk showing them something they won’t like – better to give them no ammunition outside of your CV. In sum, being a boring bastard is the quickest way to the top.

But God, isn’t there a touch of the Communist bloc about Mr Walker’s dreary guide to climbing the ladder of public approval? Welcome to the age of the robot, where 18-year-olds in their first year of university are subjected to the same demands for squeaky clean, airbrushed lives as politicians representing millions of people. Where total obedience to the tedious demands of maintaining a whitewashed public image counts for more than personality and honesty. Where the key to success is to live like – to borrow a brilliant phrase from The Thick of It – “a brushed-aluminium cyber-prick.”

Once a photo is out there, it’s out there forever, and you can’t get it back. Those high stakes make us all a bit more uptight and worried about our image. That’s what social media is really, isn’t it? It’s all the downsides of fame, with none of the benefits.  If you want a private life, don’t get Facebook. Either that, or adjust your privacy settings.