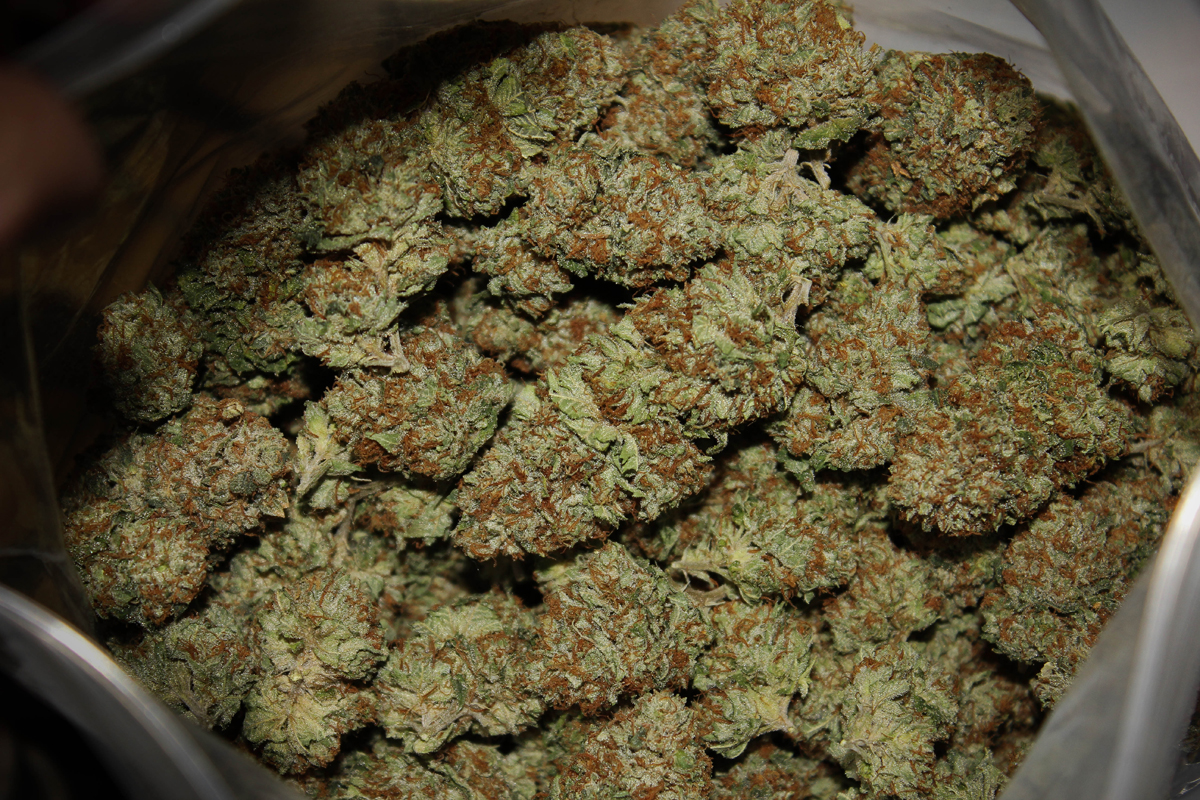 Younger cannabis users are more likely to suffer from dangerous side effects, according to new research.

Scientists at the University of Montreal, Canada, found that teenagers were more likely to suffer from addiction and mental health problems after reviewing 120 studies on the effects of cannabis on adolescent brains.

Some individuals are genetically or psychological vulnerable, but teenagers in general are at greater risk, especially when younger. 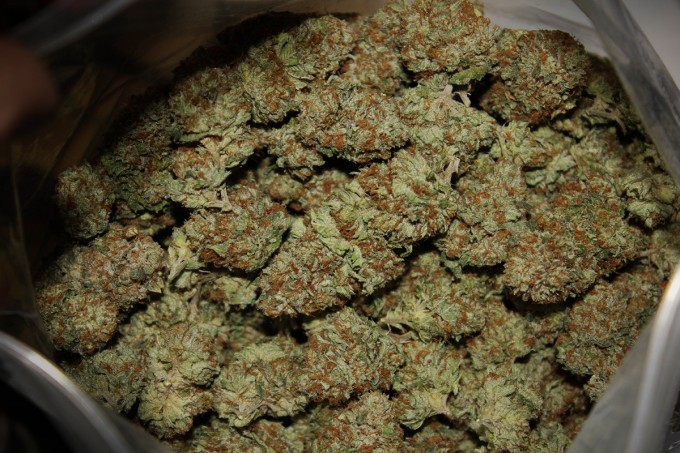 Professor Didier Jutras-Aswad claims data has ‘repeatedly shown an association between cannabis use and subsequent addiction to heavy drugs and psychosis.’

“It is now clear from the scientific data that cannabis is not harmless to the adolescent brain.”

Asides from mental health problems and addiction, evidence apparently shows that cannabis use correlates with ‘poor results’ in ‘education attainment, delinquency and ability to conform to adult role’. 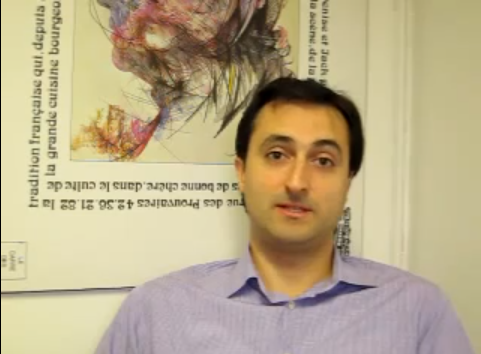 Jutras-Aswad also claims that dependents “report a temperament characterised by negative effect, aggressivity and impulsivity, from an early age.”

Cannabis is the most popular drug among teenagers. While it remains illegal in the UK as a class B drug, it has been legalised in some American states.

Jutras-Aswad asserts that cannabis is incorrectly seen as safe, and that legalisation increases availability.

Dr Yasmin Hurd, from the Ichan School of Medicine at Mount Sinai, New York, emphasised the need for further “evidenced-based research to understand the long-term effects of cannabis on the developing brain.”

Without this, “the legal status of cannabis will be determined on uncertain ground”, she said, and it will be hard to “innovate effective treatments such as the medicinal use of cannabis that might be beneficial for treating specific disorders.”