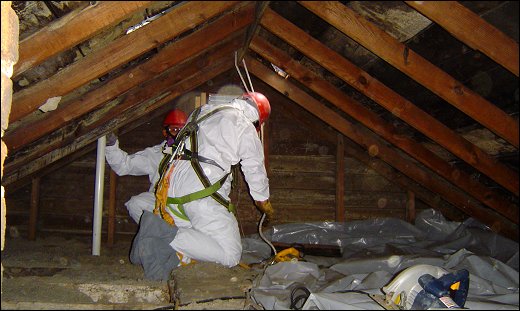 17,000 students are sleeping with asbestos

And universities are failing to warn them of the substance that kills 4,000 people a year…

According to the NHS, an estimated half a million buildings contain the harmful substance. 4,000 people die a year from asbestos related diseases.

Many universities have specific services to deal with asbestos, but campaigners are concerned that several unis have failed to warn students that it exists in their bedrooms. 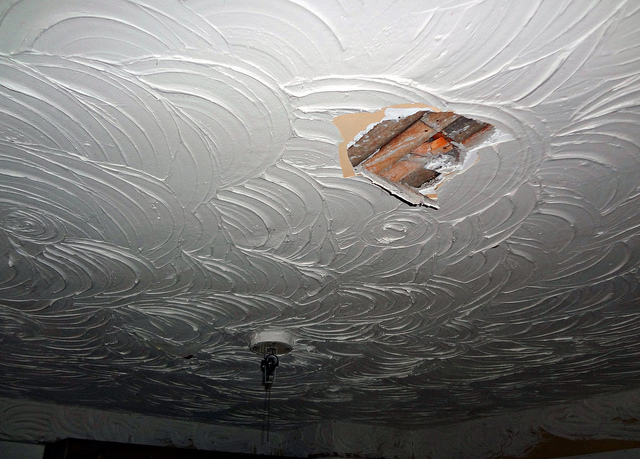 According to a report in The Guardian, the University of Warwick hosted 2,313 rooms last year containing the potentially deadly substance, whilst Cardiff University had 1,500.

Asbestos is only harmful if disturbed, but it’s the greatest cause of work related deaths in the UK.

A Warwick spokesperson said: “The material containing asbestos in these rooms is fully sealed and completely safe, fully in line with all statutory requirements and good practice. We have a range of systems in place to ensure any damage in student accommodation is dealt with promptly, including a very active residential warden and tutor scheme.”

Half a million buildings in the UK contain asbestos…

The University of Cardiff admitted they have not warned many of their students, but that their health was the university’s main priority.

A spokesperson said: “Students are not told about the presence of asbestos in their rooms – the asbestos is in the form of artex and this material is recognised as being low risk.”

“The health, safety and security of the students at Cardiff University is our main priority. If anything is reported or identified as deteriorated, or posing any additional risk, options are considered urgently, including removal.”

However, the Association of Teachers and Lecturers are “deeply concerned” about the extent of asbestos in student bedrooms, especially as many universities would only take action after the asbestos had been damaged.

A spokesperson said: “We call on the government to take immediate action to ensure these bedrooms are checked, made safe and have the asbestos removed.”