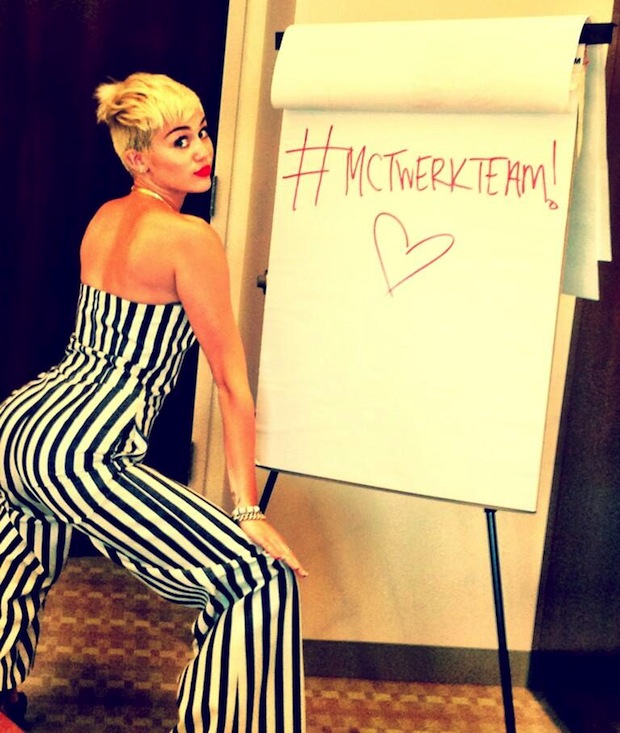 The Oxford Dictionary Online has included the latest words reflecting popular culture in their latest revision.

As of today, twerking, taking selfies and complaining about your food baby are all valid ways of using the English language.

The words are only included if they’re considered a long-standing part of popular culture – the dictionary says the term “twerking”, for example, was coined 20 years ago in the US.

The latest words are reflected in areas ranging from technology to fashion – tech enthusiasts gather in a “hackerspace” to work on projects, “double denim” is a fashion faux pas and if you dress “geek chic” you’re combining the two.

“Omnishambles” has also been added, after it was named word of the year in 2012 when it was first used by the latest Doctor Who, Peter Capaldi, in the BBC political satire The Thick of It in 2009. 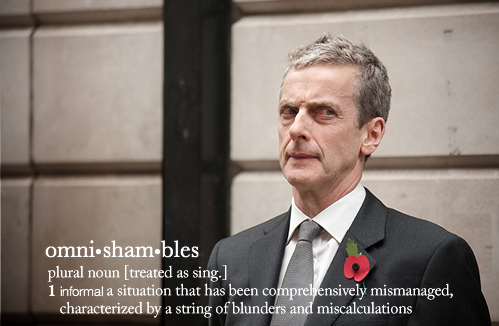 “On average, we add approximately 1,000 new entries to Oxford Dictionaries Online every year, and this quarter’s update highlights some fascinating developments in the English language.”

Double denim, n.: a style of dress in which a denim jacket or shirt is worn with a pair of jeans or a denim skirt, often regarded as a breach of fashion etiquette.

FOMO, n.: fear of missing out: anxiety that an exciting or interesting event may currently be happening elsewhere, often aroused by posts seen on a social media website.

Food baby, n: a protruding stomach caused by eating a large quantity of food and supposedly resembling that of a woman in the early stages of pregnancy.

Geek chic, n: the dress, appearance, and culture associated with computing and technology enthusiasts, regarded as stylish or fashionable.

Hackerspace, n: a place in which people with an interest in computing or technology can gather to work on projects while sharing ideas, equipment, and knowledge.

Omnishambles, n: (informal): a situation that has been comprehensively mismanaged, characterized by a string of blunders and miscalculations.

Pear Cider, n: an alcoholic drink made from the fermented juice of pears (formerly known as Perry).

Selfie, n: (informal): a photograph that one has taken of oneself, typically one taken with a smartphone or webcam and uploaded to a social media website.