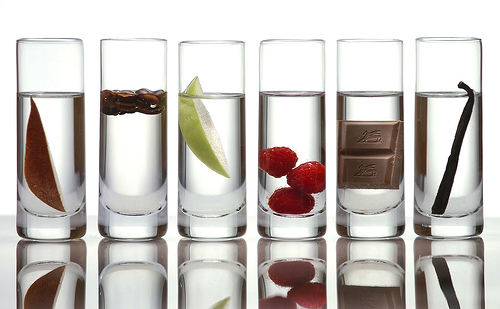 A Leeds nightclub will not reopen this autumn, after police found it selling industrial grade alcohol as vodka.

After being fined £5,000 plus £2,905 in costs for possessing 656 litres of fake vodka, Leeds nightclub BED has announced that it is to close.

The equivalent of 26,240 shots of vodka were seized

Reports show the club bought the dodgy booze – labelled as “Premium Vodka” – through a broker in a cash deal organised by Gatecrasher Clubs and Bars, the national nightclub chain.

The manager had removed the alcohol from sale following the customer complaint.

It later emerged that drinks had contained alternative fuel butanol and carcinogenic chloroform.

A spokeswoman for BED denied that the closure was a result of the fine, saying instead: “The location and configuration of the venue no longer matches with the current management team’s vision for clubbing.”

Councillor Val Slater, Chair of the Trading Standards Committee, said of the vodka seizure: “I am astounded that a nightclub operator could have such scant regard for public safety by buying drink in this manner.

“Adequate checks were not carried out on the product before it was put on sale and the unusually low price and basic packaging should have raised suspicions.”