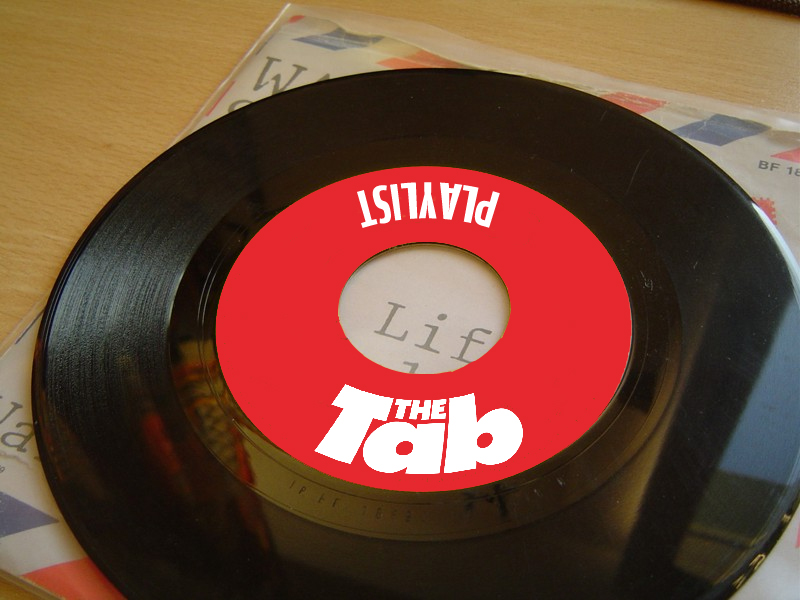 The Tab’s summer time tunes for 11.07.2013 (including some serious guilty pleasures…)

Good old AG are re-releasing their original hit as the lead single to their upcoming album. Bondax took this song, and made a chilled song more chilled. Grab me a beer.

Yet another sublime single from Kidnap Kid. Featuring awesome vocals from Lotti (from Redlight’s “Lost in your Love”), Thin Lines is a beautiful, sophisticated track, and is somewhere between sexy club banger and delicate synth that’s become Kidnap Kid’s trademark sound.

A different feel from one of dubstep’s most recognizable names. Rusko follows up with a softer, more mature sound to his newest EP. Originally a Claes Rosen production, using a vocal sample from Moby’s “New York New York”, Rusko fuses it with some smooth drum n bass for a great summer feel.

Swedish lounge duo “Tiedye” have taken this recent vocal anthem and transformed it into something truly worth the modern-vintage sound at the moment. The duo manages to excel the ranks of a straight Daft Punk remix with persistent compositional stamina. With all the hallmarks of the original song kept in, the blend of disco-esque beats sit handsomely around the vocal. Great work, Tiedye.

Rizzle Kicks are back, and “Lost Generation” is the lead single from their upcoming second album “Roaring 20’s”. Sticking to their bouncy sound, the duo has another banger on their hands.

HAIM’s addictive indie-pop flavoured hit “Falling” gets an adrenaline boost via a catchy and funky, disco tinged remix by UK production duo, Psychemagik. You’ll be singing this later for sure.

Shy FX is another one set to return, but he’s making a full circle and returning to his roots by approaching reggae on his new album “Cornerstone”. The tune has a real vintage sound to it, and almost sounds like it should be in a 90’s British gangster film. The song just screams chill out and BBQ.

9. Mungo Jerry – In The Summertime

Now for a couple of classics. This track is 43 years old now, (I know, right?), and still sounds like it could happily sit in the charts now. Truly timeless.

The playlist in full