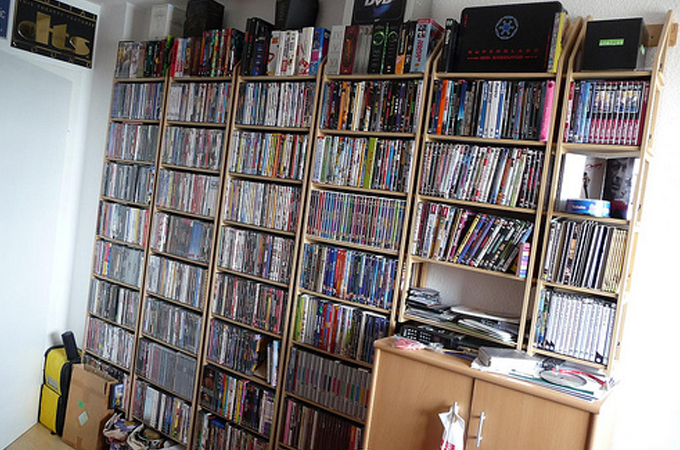 A Nottingham student reveals his shocking addiction to collecting movies and the odd box-set.

Over the last two years I have somehow managed to build a collection of over 400 DVDs.

It is likely I have spent at least £1,000 to feed my addiction, and I’m still spending.

Most people I know enjoy watching films, but for me it’s different. About two years ago while at university, I developed an addiction to collecting DVDs and Blu-rays.

I’ve used my student loan to fund my habit, and the large amount of money available to me at the beginning of each term means I just can’t help but go on a DVD spending spree.

This usually means, when I return to Nottingham for the new term, I often can’t move the door for the amount of Amazon boxes that are waiting for me. 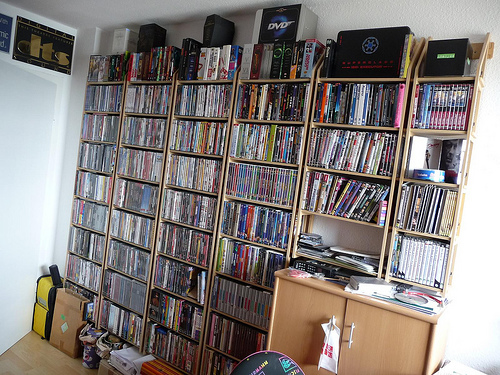 My DVD Collection of over 400 DVD’s

I suffer from OCD, so I’m clinically obsessed with collecting things that I have an interest in. I’ve always been a collector since I was a child, although I’m not quite like the hoarders you see on TV who fill up rooms with useless crap.

As a child I was obsessed with collecting Happy Meal toys from McDonalds. I wanted to complete the set every week, so I would beg my mum and dad to take me there for dinner so I could collect every single one. I would get really upset if I was given one I already owned and would go back to the counter to swap it.

I must have collected over 300 toys, filling up two large suitcases that my dad takes to car boot fairs to sell. I don’t mind letting these toys go because DVDs are my passion now. 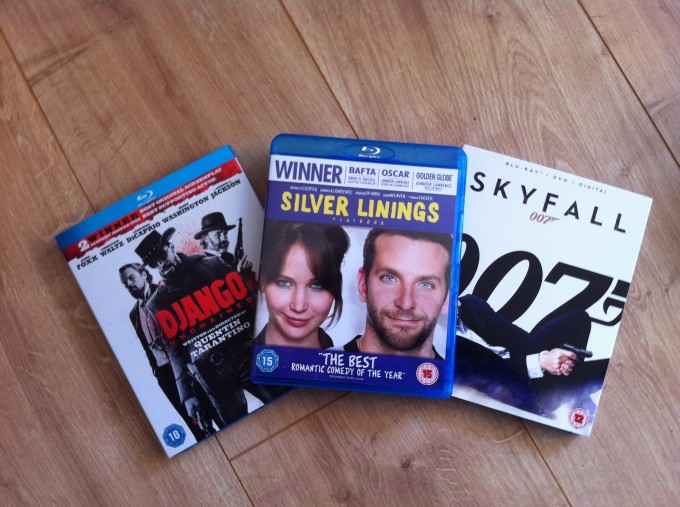 When shops that sell DVDs go into administration, it’s like Christmas has come early for me.

I live a few minutes from Blockbusters on Lenton Boulevard, and when the news came that it was being closed down, I grabbed my wallet and was out the door faster than you can say IMDB Top 250.

In the closing down sale, I bought about 60 cut price DVDs and got some really good bargains to add to my collection.

I have never let my problem get in the way of my studies. I have a lot of contact hours for my degree subject so I  try to only watch my DVDs in the holidays. Despite that, I would say that I have watched at least 80% of my collection.

I know I have a problem, DVDs are like my nicotine. I’ve started to limit my orders to two or three a week so I can save money to spend doing nice things with my girlfriend. 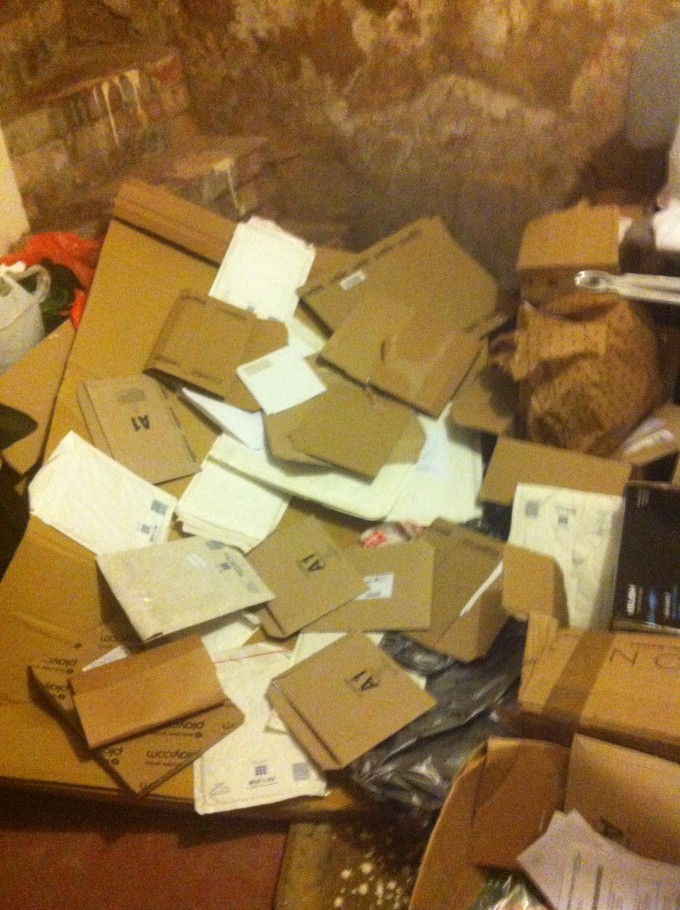 I keep the postal packaging in my basement, this is only from Summer Term.

My family and friends support me and understand that my collection is really important to me. They’d never ask me to stop collecting and sell them all, because they know this is something I really care about. It may seem a waste of money, but for me it’s an investment.

I know my collecting is different to how other people collect DVDs. It gives me a rush and I get more pleasure from it than your average Joe. It’s a compulsion and I suppose you could call me obsessed, but hey, at least I’m not as bad as this guy…