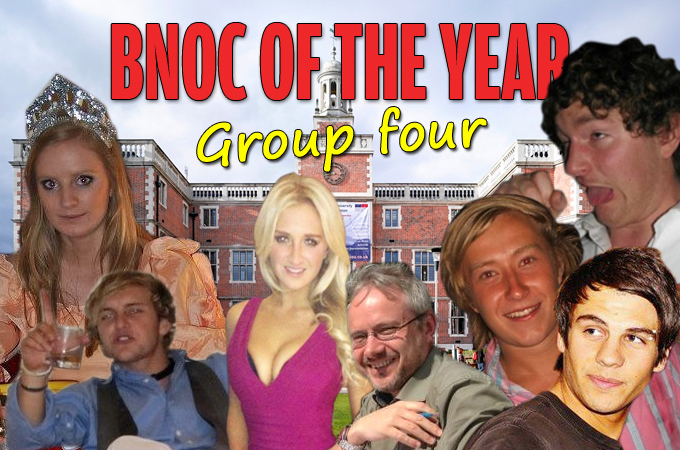 BNOC of the Year: Group 4

The final group of nominations where the winner will seize the last spot in the final.

The final nominations are here, desperately looking for your votes so choose wisely. This time we have two girls! Two actual girls! 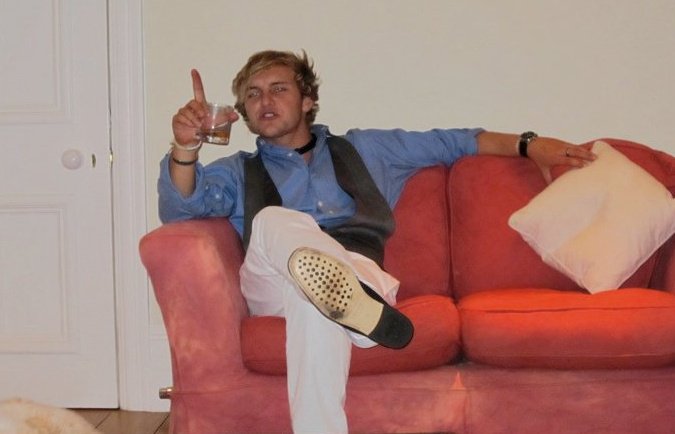 Serial Facebook inviter for Club Feral, BeatBoxing 2012 host and as you can see rates himself as a suave guy. 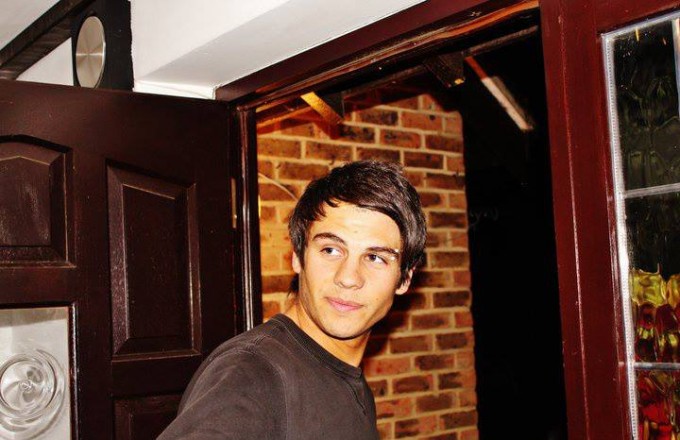 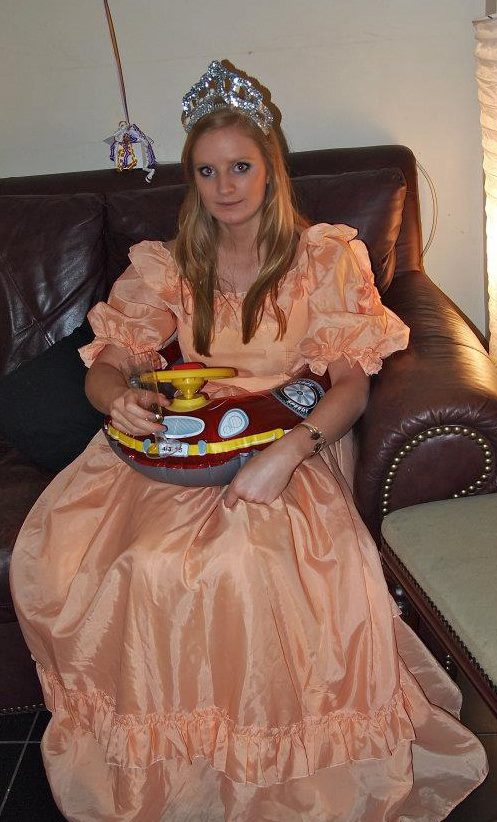 A late addition to the nominations after she pleaded several members of the Tab Team to be listed for the chance to win this noble competition so after much reluctance we decided to give in and let her have a spot. Desperate or distinguished? 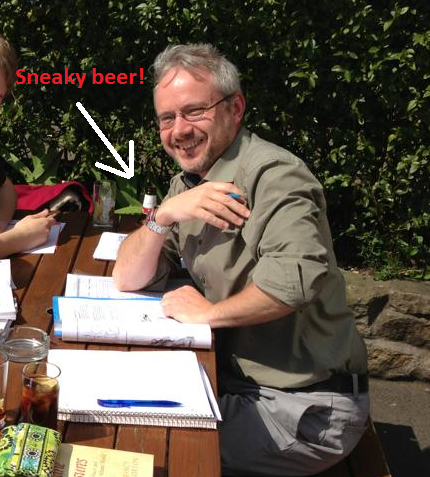 This History lecturer cannot be ignored any longer. He loves smoking, drinking, coffee and choccy. Come on people! A student taking his module HIS3108 ‘Coffee, Chocolate and Tobacco’ this term said “he doesn’t have to pay for a drink in any bar in Newcastle” and often gives lectures to his five students in the pub or in the cigar club. What better way to embrace the material than to live it? 10/10. 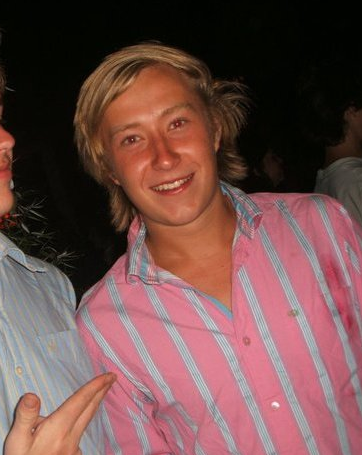 Victim of a serial ‘dognapping’ wave in Hampshire, Jack has just about come to terms with that turmoil and channeled his energy into Polo. And can he play? Of course he can. Ancient tradition maintains that he can strike a ball bearing cleanly while galloping. 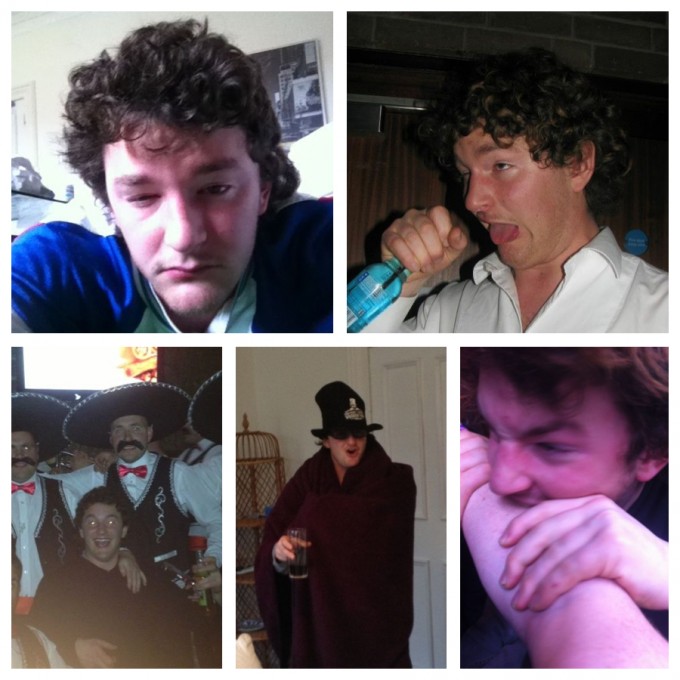 More than a regular on the Osborne Road, he once turned up to a 21st party having forgotten to put trousers on, after a long day doing what he does best. Some say he once boozed so hard he believed he was 43 years old the next day. 8.30 am: too early to get on it? Not for this guy. 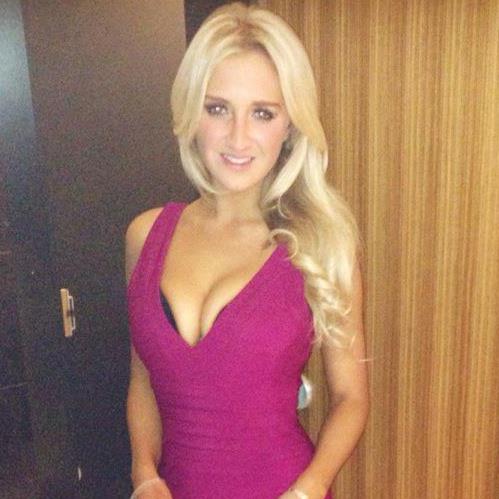 Incredible assets for this competition, we know who the neutral bloke’s vote is going to. In term time you’ll find her outside one of the Jesmond bars soaking up the rays, in the holidays she frequents Seaview, frolicking with people in high places.