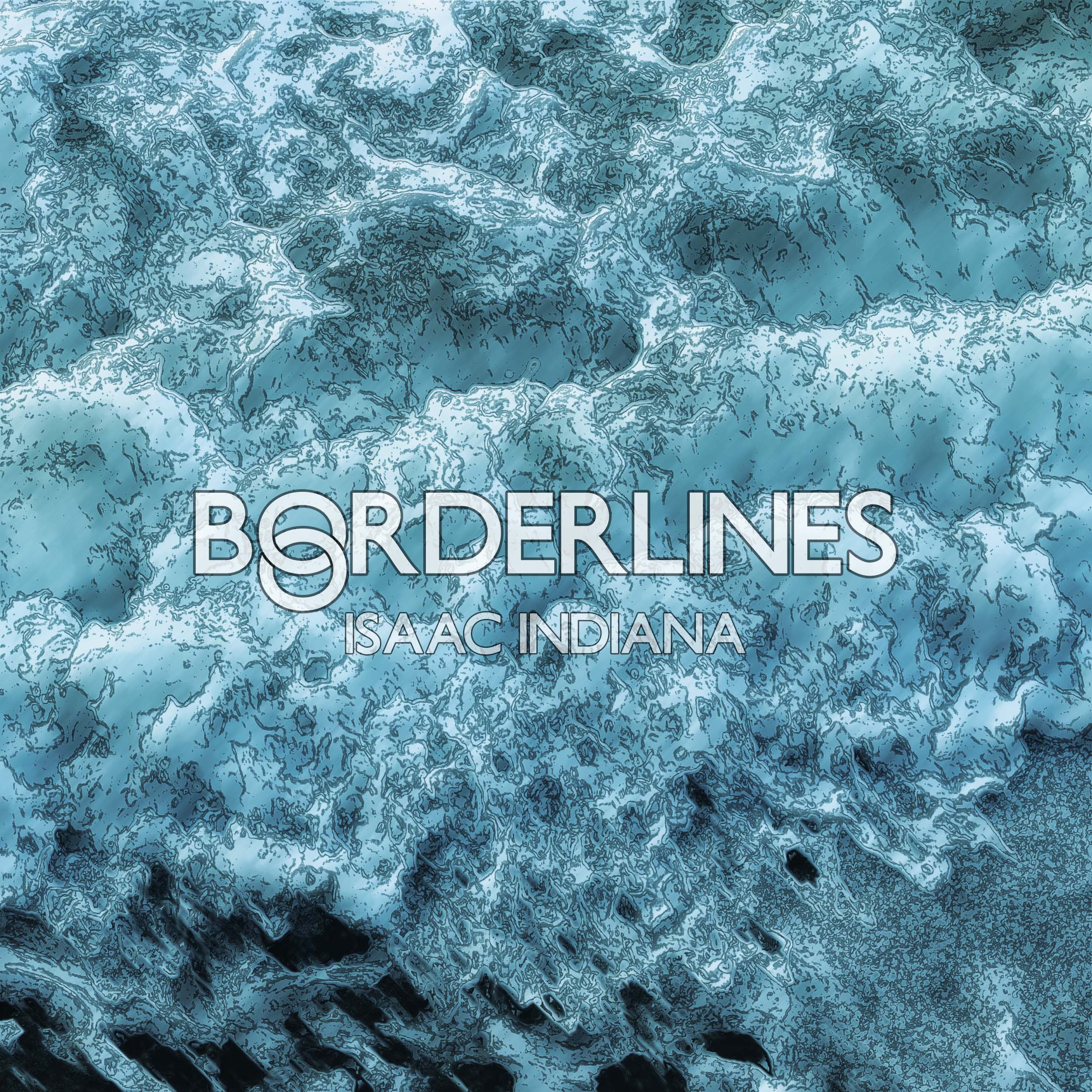 Isaac Indiana are at the forefront of indie music in Exeter. 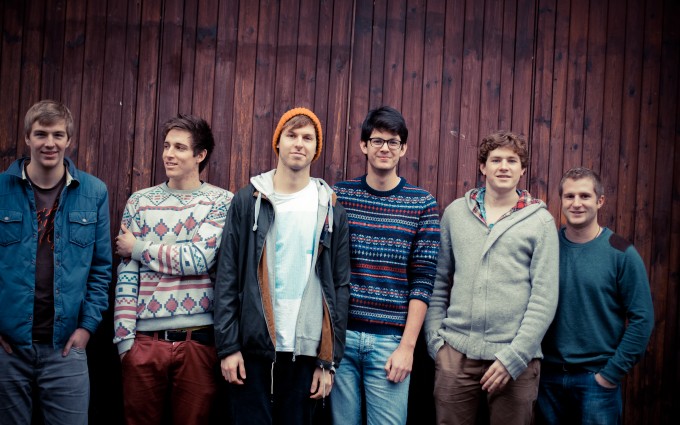 The quintet are releasing their eagerly awaited album Borderlines following the success of last year’s indie-pop EP Speak Up and their recent signing to Blue Reef Records. The album launch is happening this Saturday at Cavern with support from Disney Rascal and up and coming band Lion the Weak.

On Borderlines, the band’s easy-going tone is laced with seriously punchy piano/synth riffs; a combination which places their sound somewhere between Bombay Bicycle Club and Phoenix. It’s listenable and undemanding, the perfect soundtrack to a lazy third term spent in your garden.

Notable tracks are ‘To Land’ for its distinctive shift towards a more ethereal folk style which really allows Jackson to project his surprising range and subtle vocal tones.

‘Make Me Laugh’ and ‘White Horses’ hint at the band’s potential; there are moments of real intrigue when a creative change-up of the arrangement tickles the ear.

Isaac Indiana are launching their album this Saturday at Cavern. Entry is free before 9pm. See the facebook event for more details here.