The advantages of being ginger

Gingers have a tough time. But it’s not all that bad.

Ranga, Ginger-pubes, Ginger-minger, Carrot, Rhiangutan (a personal fav), tampon-head…the list of insults that I have been subjected to over the years is never ending.

Life can be hard for the ginger people and there is still the odd case of serious abuse. Gingers are still tormented, but it’s not as bad as it used to be.

In the 15th century I would have been burnt at the stake for being a witch or hunted down for my pale skin, which was believed to be a trait of the vampire. 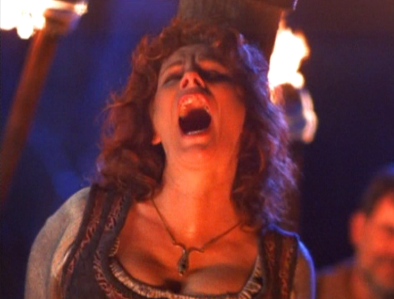 Bit harsh if you ask me

Sometimes it feels as though the witch hunt is far from over, but instead of trying to disguise my fiery head in a shade of blonde or brunette, I deal with my Ginger ‘disease’ by embracing it. You can beat the bullies if you stay ginger and proud. 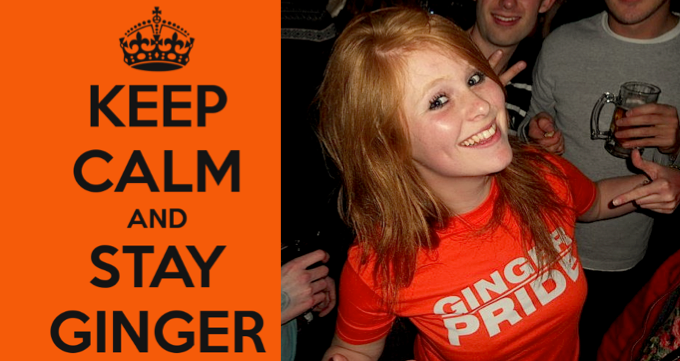 Here are some reasons why I love being ginger.

I don’t have to bleach my upper lip

I may not have glossy, tumbling brunette locks that fall perfectly over my boobs, but at least I don’t have a ‘tash.

The gingers are dying out. It’s true. Only 4% of the world’s population are redheaded and I am proud to be part of this exclusive group. In the near future my people will probably become extinct, so if you think about it, I am as legendary as the DoDo, or a dinosaur.

My friends can always spot me from afar

My glowing white skin and my bright hair make me impossible to miss- I am instantly recognisable. There’s no awkwardness with the person waving at you in the distance, it is definitely me.

Amongst other insults thrown my way, I’ve also acquired the name ‘Shade-Gremlin’ because I tend to avoid the sun. I don’t tan, because I can’t. I have to wear factor 50+ even in England, but I don’t care because I have a smaller chance of getting skin cancer. Every cloud… 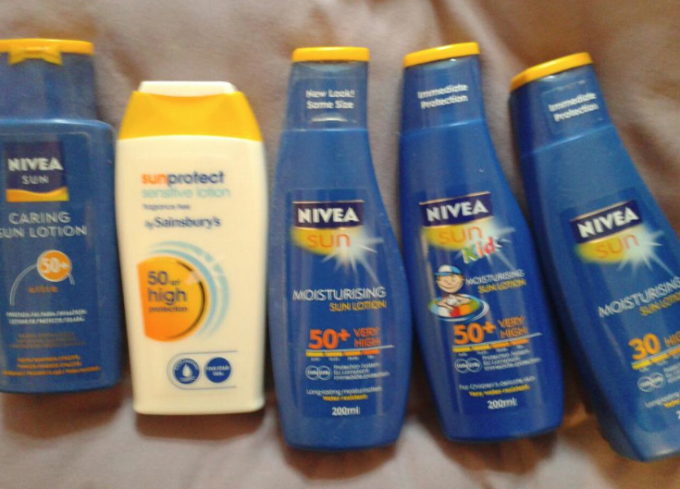 What I had to take away with me last summer

Ginger people do actually unite altogether. If I walk past a fellow ginger, I either think to myself ‘that person is also ginger’, or I give them a nod in ginger solidarity. We acknowledge one another with silent approval and understanding. 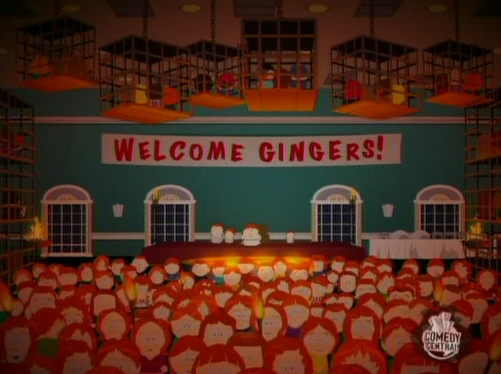 Gingers of the world unite!

Florence Welch, Ginger Spice, Ron Weasley, Ann Robinson, Lindsay Lohan (think of the Parent Trap and the Mean Girls days), Lily Cole, Axl Rose, David Bowie, Prince Harry. The list goes on. Like them or not, they’re all more influential and more powerful than you.

I mean, would you wanna mess with the Celtic warrior Boudicca? I think not. 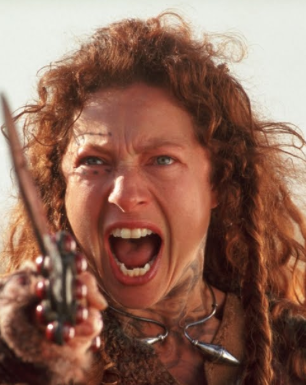 My overall message to my fellow gingers is to hang on in there and embrace your ginger genes. To all the non-gingers out there, stop asking me what colour my pubic hair is.