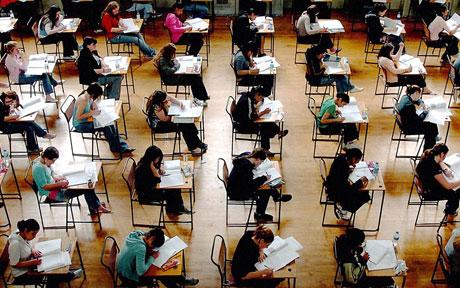 If it seems that others are working harder than you, it’s probably because they are. That’s no reason to panic though, says JAMES MITCHELL.

Exams are not my friend.

First – on a personal note – the damned things have a habit of cropping up at the worst possible time every year. Next week, I’ll be twenty-four. I will have had exams on or around the anniversary of my birth for the last eleven years. Prospective parents please note: refrain from copulating without suitable protection in late August.

That goes for April as well. The “Christmas/Birthday” bunch have it just as bad.

Second, I admit that I have failed to turn up to a quite a few. I abandoned my Latin A-level at the last moment when I realised that I hadn’t left myself sufficient time to do justice to four subjects. Before my arrival in Cambridge, I attended the LSE to read Philosophy and Logic. I decided to skip the Logic part for similar reasons. It turns out Philosophy isn’t all smoking marijuana and impressing girls with profound thoughts on the nature of life and love. There’s some quite complicated mathematics involved as well.

I’m not sure if my exam track record and personal hatred for this particular time of year makes me an objective expert on the subject of exams or not. I suspect not.

Still, so far as I can tell, exams are about proving to someone that you still understand the things that you’d already demonstrated you understood when you first started them. Back in Michaelmas 2011, my supervisor and I seemed to be on the same page when it came to the causes of the Industrial Revolution. On some points, we agreed to disagree. I was fairly interested then. Now I’m forced to re-learn the whole thing and I feel nothing but resentment. What was wrong with my first effort? 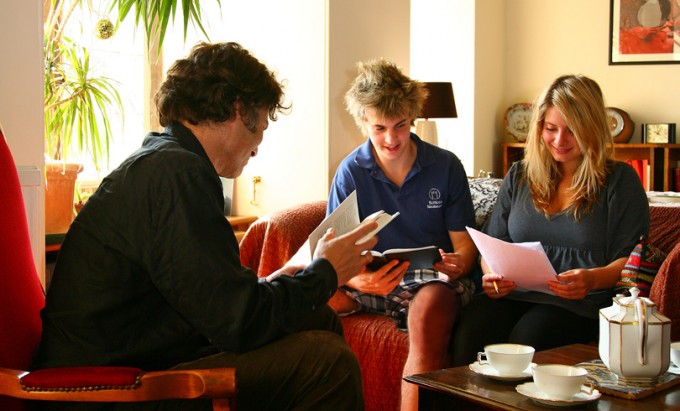 I just don’t understand the life skills we’re supposed to get from sitting exams. I have never won an argument by absenting myself, disappearing to the library for a week and writing out a carefully worded repost under exam conditions.

Exams are shrouded in fantasy and myth – and it is this that causes the most panic. In order to pass we are told that we have to dedicate a minimum amount of time towards revision. One senior tutor recently circulated some advice recommending sixty hours revision a week. The truth is that, for some, leaving it all to the last minute and cramming the night before is sufficient. For others of course, this won’t work. But there is not one rule for everyone.

And therein lies the problem. We act (and feel) like we’re all in the same boat – when we’re not. Some people came here to get a degree and that is their raison d‘etre. I have a lot of respect for these people. I’m in no position to judge whether they make up the vast majority of students at Cambridge – though I expect the proportion is much higher here than at many other universities. Their stress is inevitable and thus quite understandable.

For a lot of us though, our priorities lie elsewhere: theatre, student journalism, the current series of The Apprentice. If the reason you’re panicking is because you’re convinced other people are working harder than you, then that’s because they almost certainly are. It doesn’t mean that you’re not doing enough (I did manage to pick up some logic after all). 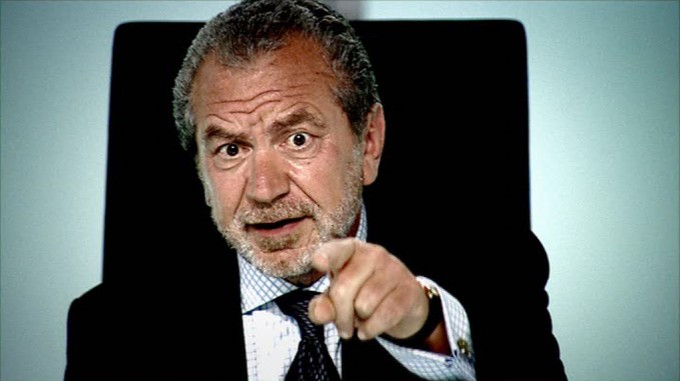 Sir Alan didn’t even go to university. And now he’s on the telly

Discussing revision progress with other people presents another potential hazard. Such conversations are inevitably punctuated with lies. There are those who downplay the amount of revision they’re doing in case it all goes tits-up. This is extremely frustrating when you know they’re lying – and in most cases, it’s obvious – as it makes your revision look minuscule in comparison.

I’m the other sort of offender. I tell people that I’m doing a hell of a lot of work. But I’m not. I’d rather tell a fib than witness the look of panic in someone else’s eyes when I confess how little I’ve done. Having said that, perhaps I am really in the first category and trying to convince myself (and you) that I’m not doing much work so that if I do fail it will come as less of blow. 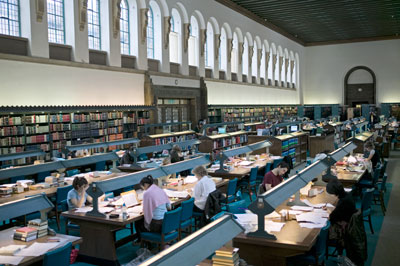 What’s right for one person, isn’t necessarily right for another. Only you really know how much revision you need to do, and you should ignore what others tell you. If your revision strategy was good enough to get you into Cambridge, I doubt it’ll let you down now.

I cannot pretend that exams are not important. For better or worse, they’re needed to progress in life. Failure is obviously the very worst outcome for any student.

But let’s imagine you do fail. If you’re a first year, you may well get away with it. If you’re a second year, you will probably be given another chance. If you’re a third year (and you haven’t bagged a job) just put University of Cambridge at the top of your CV and big up the extra curricula material.

Do you remember that feeling of elation you got when you first found out you’d got into Cambridge? I cried. I asked the woman talking to me down the phone what her name was, promising to christen my first child after her. She told me it was India and we agreed I’d use it as a middle name instead. I then proceeded to play Journey’s “Don’t Stop Believing” on repeat for at least an hour.

I was convinced then that my life was set. It wasn’t. I had no idea what was ahead. Success and failure are fleeting – and you’re never actually finished when you think you are. Live or die, these exams are just another one of these moments and that moment will pass – whether you do or not.