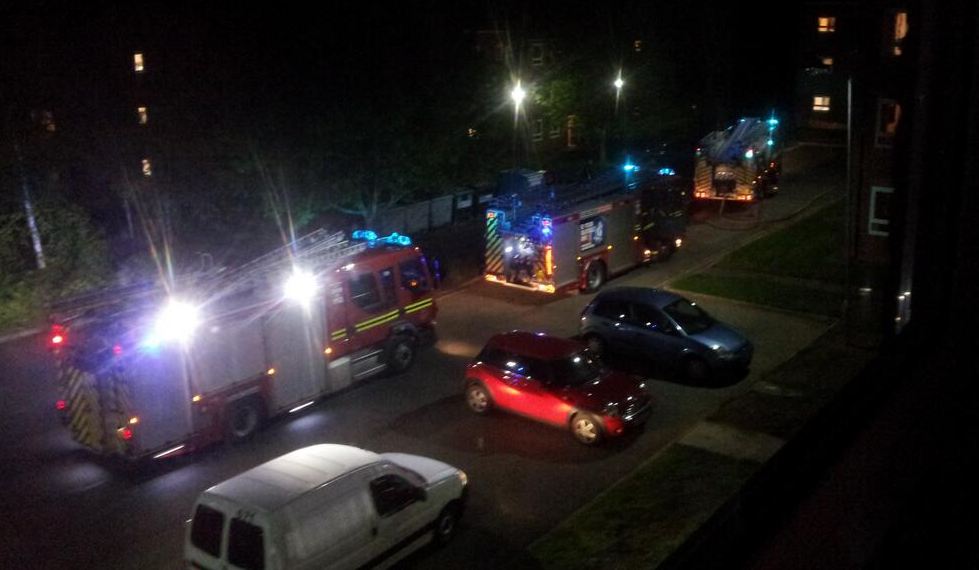 A fire broke out in a Tennis Courts flat yesterday morning.

A fire broke out in the early hours of yesterday morning in a Tennis Courts flat. 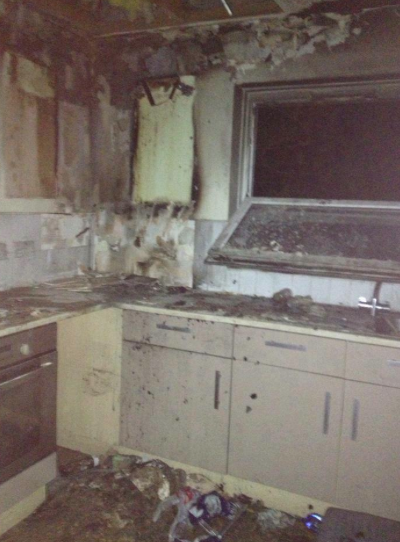 The fire happened in one of the flats in Block 13, located towards the bottom of Tennis Courts.

The Tennis Courts RA informed residents that everyone got out safe and no one was injured by the fire.

The cause of the fire is currently unknown.

Black smoke was seen coming out of the window of the flat around one in the morning. 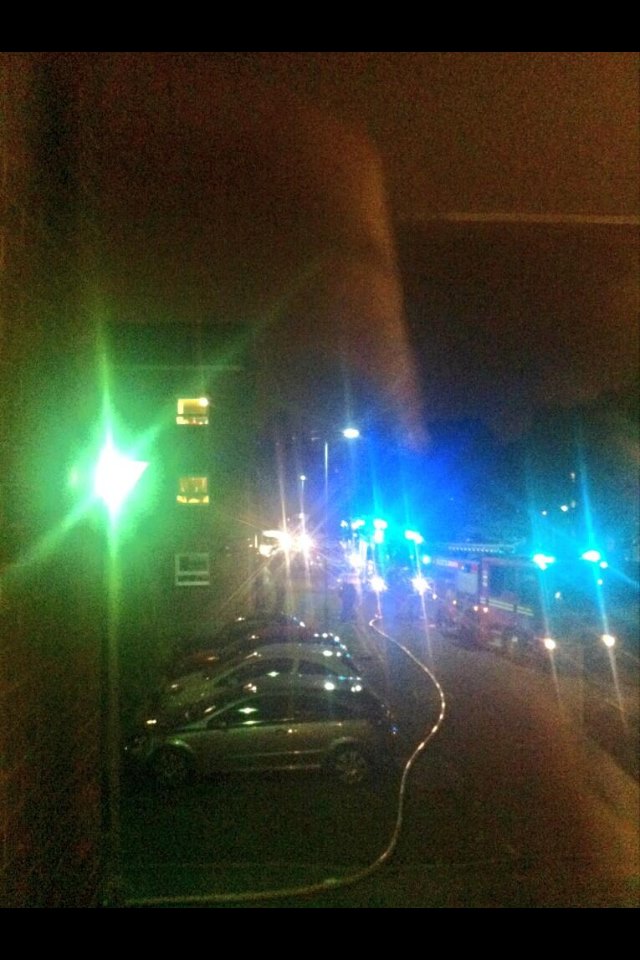 As fire trucks swiftly arrived, residents from all over the Vale started the hash tag #PrayforTC. 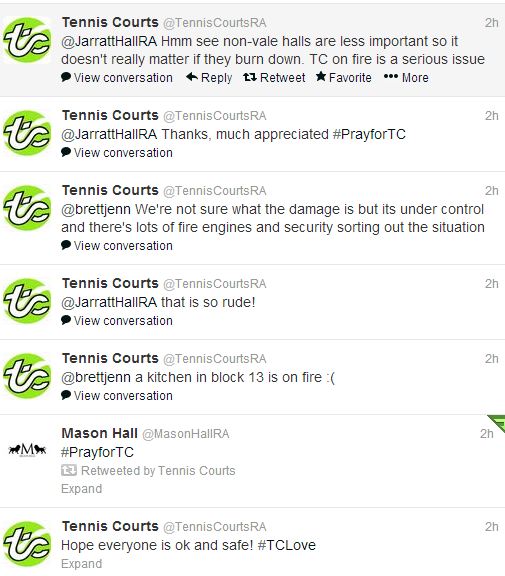 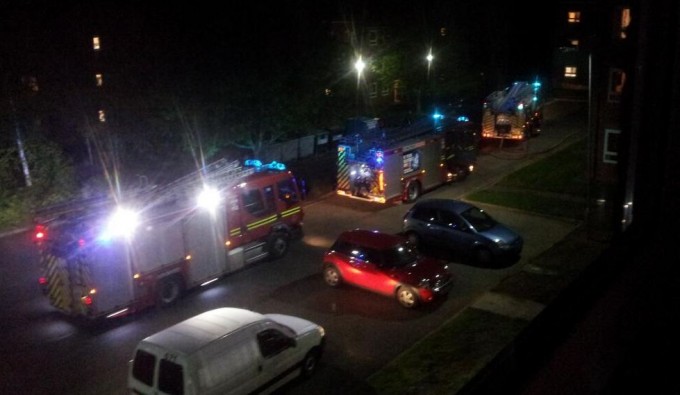 The flat affected was re-housed and the other flats in the block were let back into the building.

The RA’s managed to keep spirits up, by tweeting that they hoped those in Block 13 would not be re-housed to Maple Bank, or worse, Jarratt Hall.

The Tab will keep you updated as this story develops.