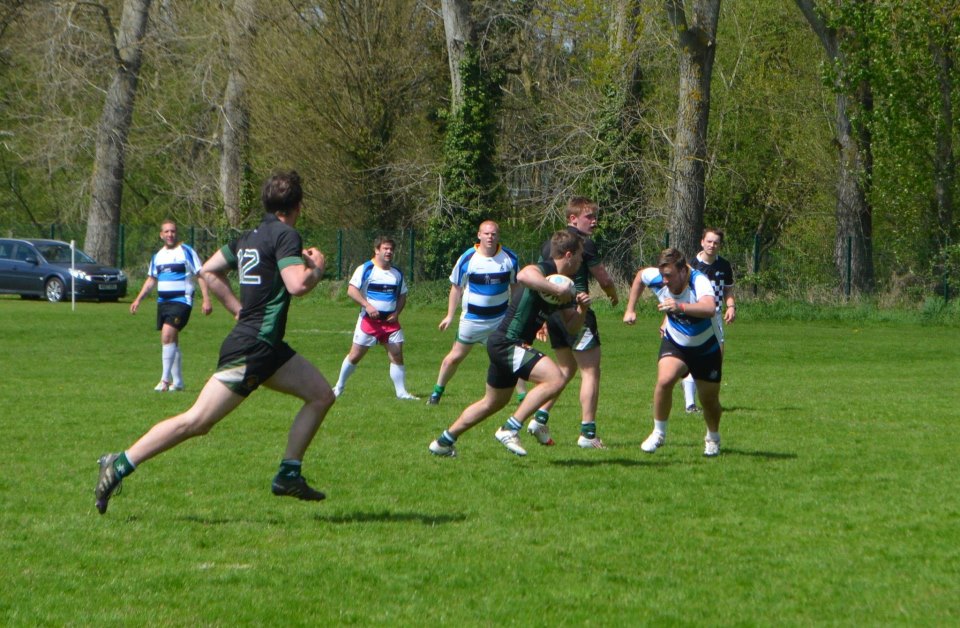 EURL finished what has proven to be a season of unfulfilled promise with a bang on Sunday, beating Cornish Rebels 28-8 in the final of the South West 9s tournament to add to their National South 9s trophy from the beginning of the season.

It is a tournament in which EURL boast a formidable history of dominance, with this most recent success being their 6th in 8 years. 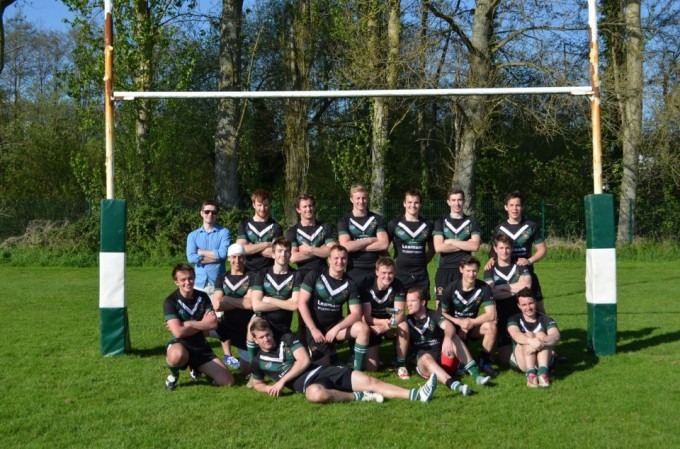 Newly installed 1st Team Captain, Alex Mills-Baker, said of the victory, “It was a good day in the sun, and a fitting way to say goodbye to the 3rd years at the end of a challenging year.”

The tournament started for EURL with a dominant victory over Exeter Centurions, a match which was notable more for the casualties incurred than the rugby played; outgoing 2nd Team Captain Rob Ede suffering a spectacular head wound which left him resembling an extra from Gladiator. 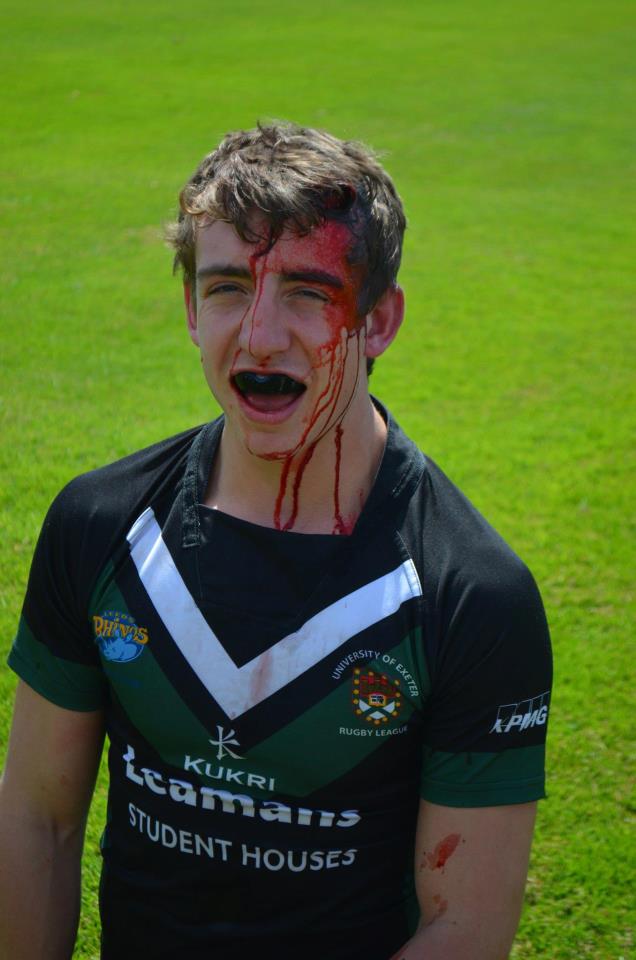 Simultaneously, an unfortunate fresher with a reputation for being made of glass suffering a dislocated shoulder. 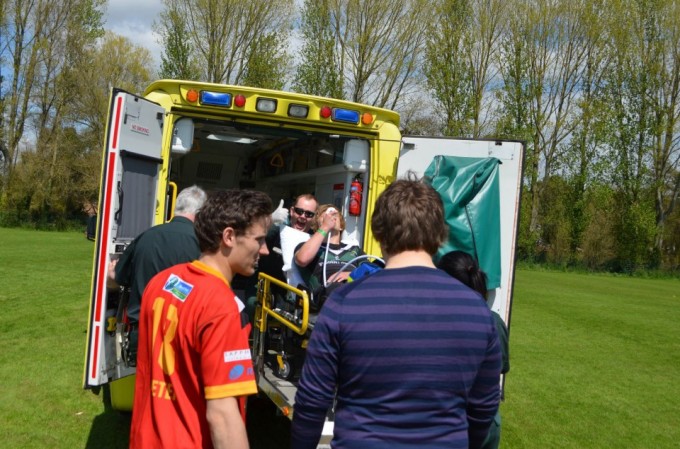 The remaining two teams in the pool stages, Devon Sharks and Cornish Rebels, were dispatched with similar aplomb thanks to a number of eye-catching length of the field efforts from outgoing 1st Team Captain Hugo Fraser, the stand-out performer of the day, and a powerful efforts from club legend Tom Parsons and new boy James Lander. 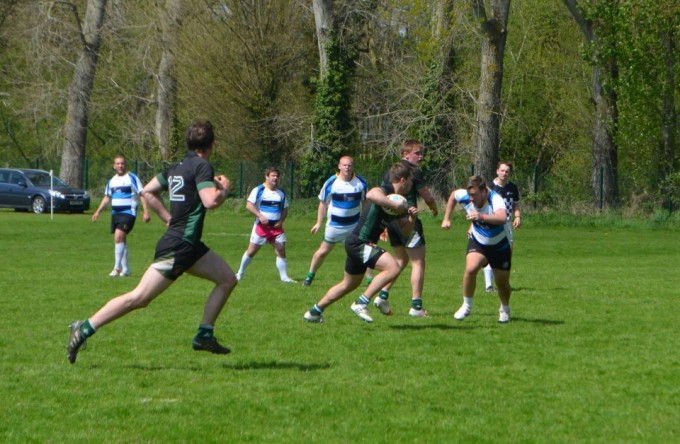 However, EURL were not the University’s only representatives in the tournament, with the Engineers Rugby Union team also performing impressively in what is a very different environment to union. 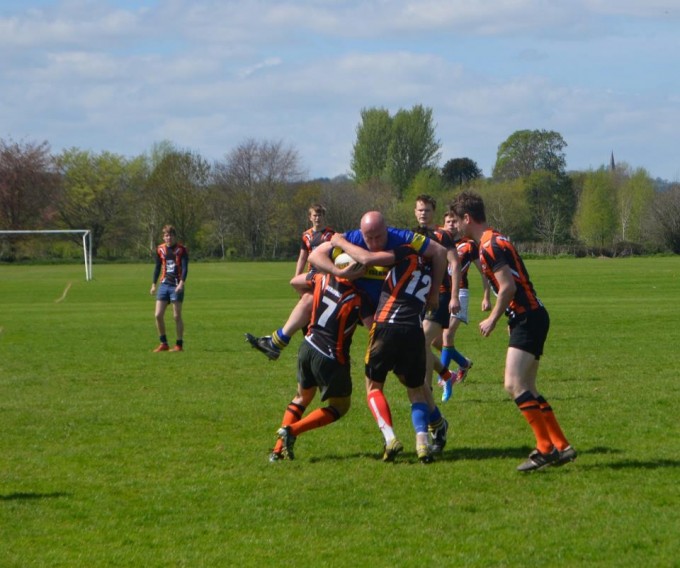 They scored some well-worked tries in winning all three of their group games against tough opposition – Plymouth Titans, Topsham and Devon Raiders – before narrowly losing to the Cornish Rebels in a hard-fought semi-final.

With this result leaving EURL knowing that they would face the Rebels in the final should they win, they turned in a performance of the highest quality to see off the Plymouth Titans 28-0 in a game marred by the sending off of a Titans player late in the game. 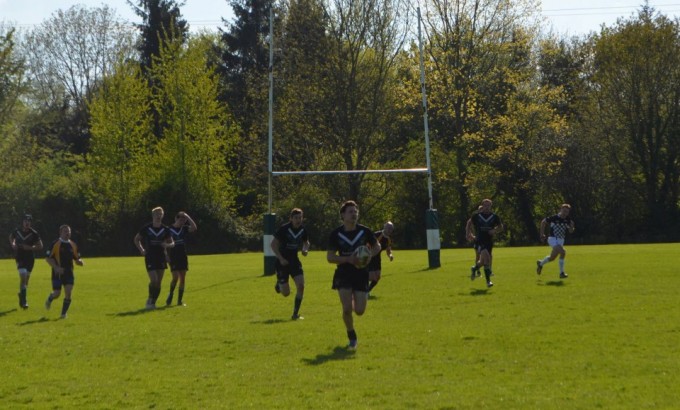 Performances of note from Fraser and Greg Holder, parachuted in late on to counter the growing butcher’s bill, helped ensure that there would be no repeat of EURL’s reverse suffered last year at the hands of the Titans.

As the day drew to a close, the setting sun and cloudless sky providing a glorious backdrop for the occasion, the final proved to be a pulsating affair, with some arresting moments of flair on show from both sides.

EURL immediately took the upper hand with some high-impact running from Tom Shopland and liquid passing movements in the backs, although when the Cornish Rebels went over, slightly against the run of play, the game became a more intriguing prospect altogether; the spectre of the previous year’s final defeat still loomed large in the minds of the older players.

With the start, however, of the second half, tries from Fraser and Mark Goulder put the game to bed and sealed a victory for EURL made sweeter, no doubt, by difficult season that they have had. 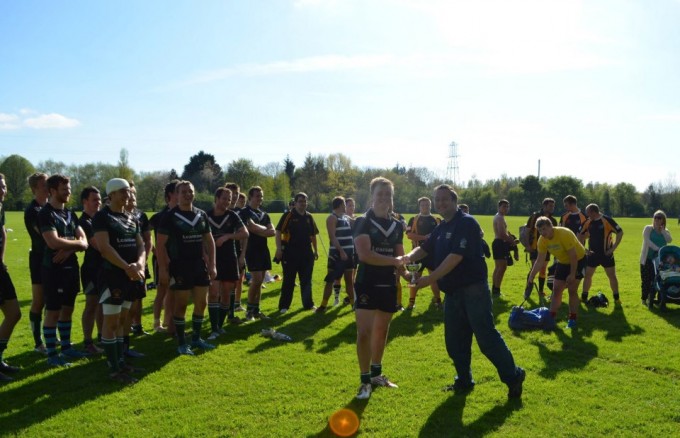 The final word was left to Mills-Baker, who was positive about the day. “Today’s result shows promising signs for next season, the team are losing a couple of important players but the younger boys showed today that they’re ready to step up and replace them.”