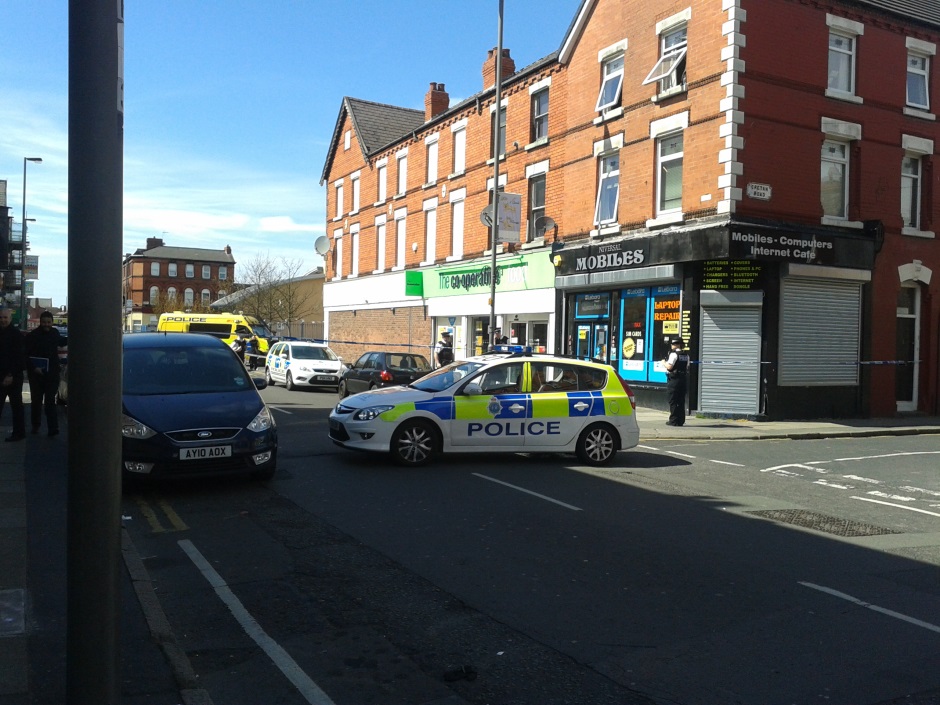 After the machete robbery at Carnatic earlier this year, it seems the machete is once again fashionable in Liverpool.

Around noon on Saturday, police arrived at Lawrence Road to deal with reports of a man threatening staff at Universal Mobiles with the blade as he left after purchasing a phone charger. 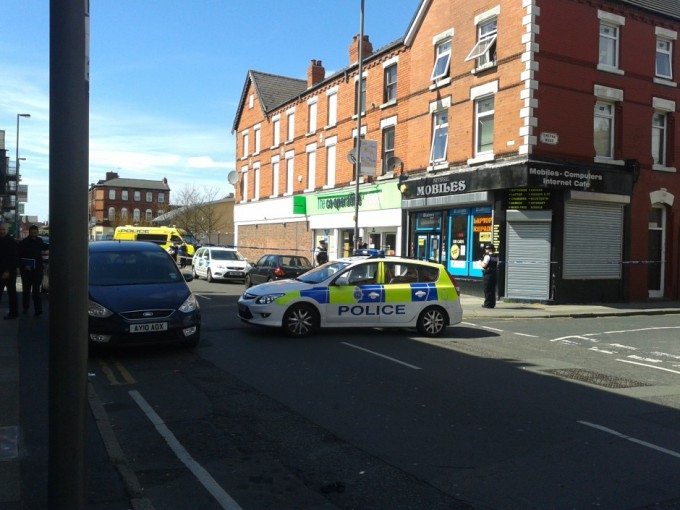 Armed police were quick on the scene

Armed police entered a property but the suspect was no where to be seen.

The target was known to be “wearing brown shorts and a blue jumper”, and the search is still on.

Residents were told to remain indoors as the police cordoned off the area, isolating Portman Road and the two shops opposite.

The Tab spoke to one gentleman who was angry at having to postpone his Saturday golf session and miss time at work.

Other students were cut off from their favourtie fair-trade couscous supply for several hours.