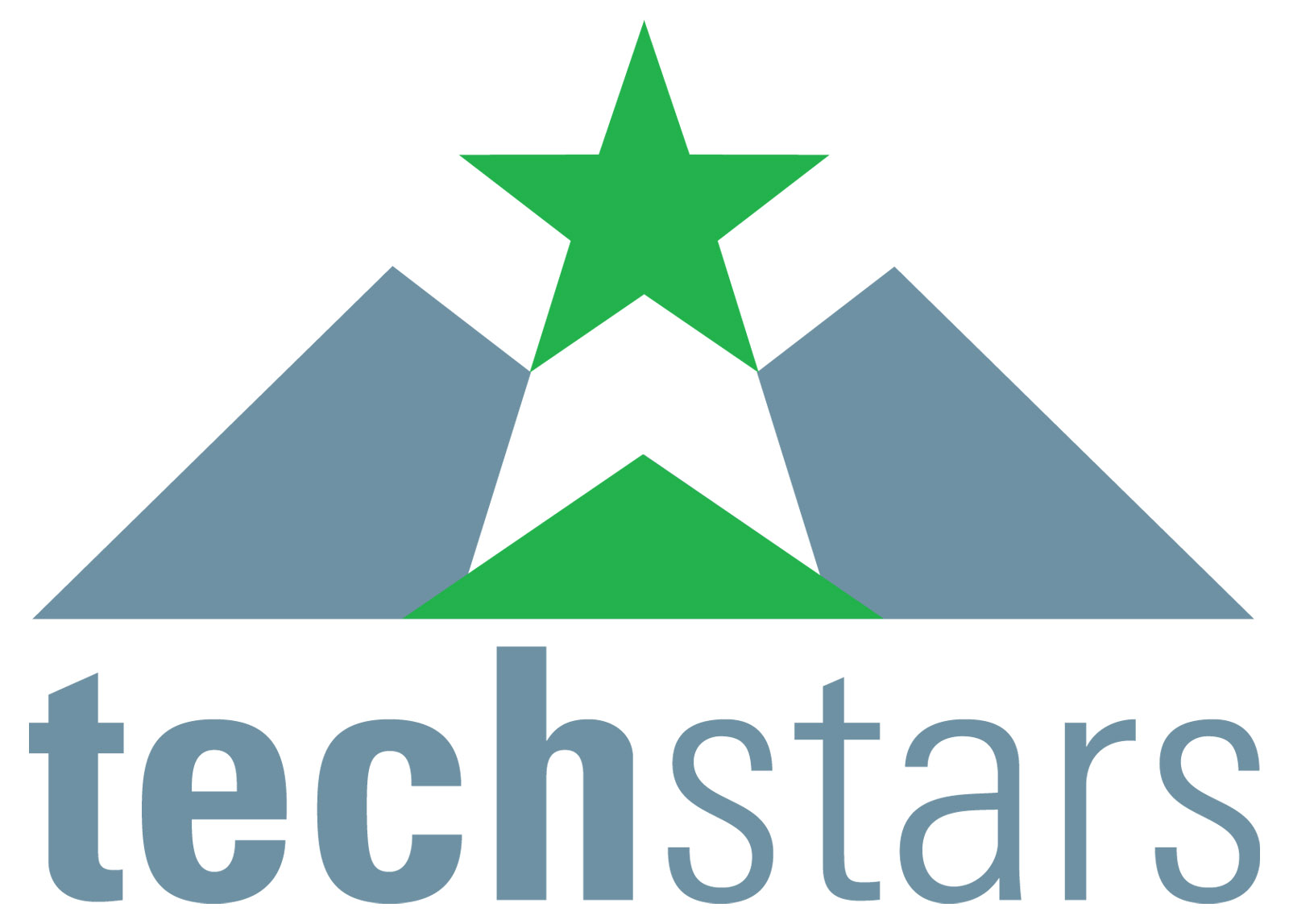 Check out the top name seed investors who will take your business to the next level.

Check out the top name seed investors who will take your business to the next level. These guys are aimed at businesses that are off the ground but need to gather some momentum – and money – fast. 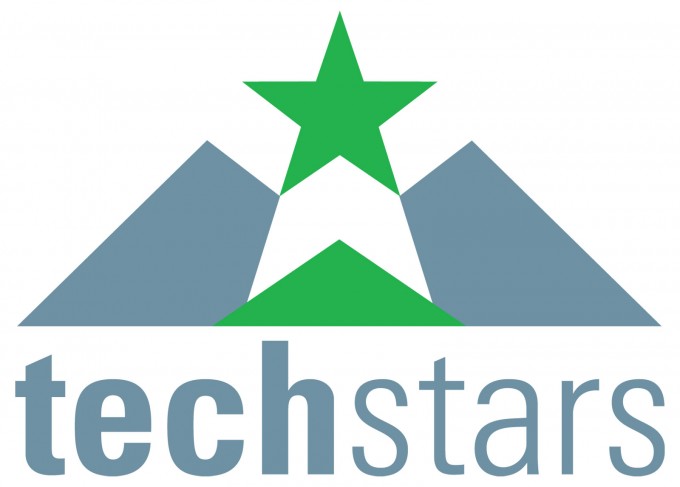 Sort of like a grown-up Student Upstarts. TechStars provides funding and mentoring from over generous and experienced angel investors and venture capitalists. Formerly based in the US, TechStars London launched earlier this year after a merger with Springboard (which was performing a similar service). It doesn’t aim specifically at students or recent graduates – so you’ll be fighting with the big dogs – and it has a lot of dolla to invest: successful applicants in the US get $18 000 seed funding for the company and are offered an additional $100 000 in convertible debt at their option from a prominent group of VCs. Obviously we didn’t have a clue what that meant either: essentially it means that you have access to extra funding in the form of a loan that – provided the company doesn’t collapse – will be made back in the next stage of investment.

London; or in several locations across the States if you’re dreaming of Silicon Valley rather than Silicon Roundabout (Austin, Boulder, Boston, Chicago, Seattle, NYC). Again, you’ll need a (pretty comprehensive) plan and convincing reasons why your startup is The One.

Those who could provide a better definition of ‘convertible debt at their option’ than we could; those with a developed business plan they’ve been sitting on for years. Enter that Computer Science nerd you last saw in Freshers’ Week, circa 2010.

Seedcamp is Europe’s leading micro-seed investment and mentoring program. What this means is it’s sort of like a mini fast-track university course for you and your startup: helping with everything from initial investment (equivalent: student loan) to office space (equivalent: halls) to mentoring (equivalent: your tutor’s usual mid-term intervention). Seedcamp invests in around 20 start-ups annually. If successful, you get 3 months of office space in London’s Google Campus, €150k worth of services like legal advice and website hosting providers, weekly sessions with a member of the Seedcamp team, and a 4-week mentoring tour of the US.

Runs one major event in London every September (Seedcamp Week runs 2 – 5 September 2013) and a series of mini events across Europe. Seedcamp applicants tend to to have a relatively developed business – some are already generating revenue – but the key thing is to write a killer business plan and apply to attend the next Seedcamp event.

Anyone with an idea. A proper good one that isn’t a burrito van.

Can you recommend any resources? Have you got a business plan that would send Sir Alan running to the cashpoint? Stay tuned for more from The Tab’s startup section.