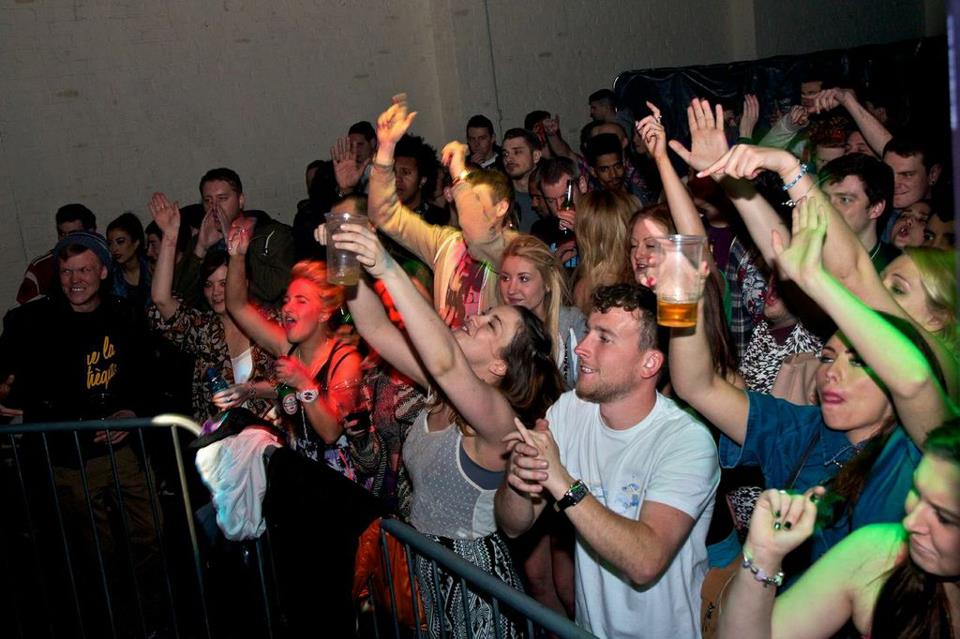 We hit up Discotec Poca, complete with toadstools and caravans.

With the current heat wave hitting Liverpool, students have been looking for any excuse to wear shorts and shades.  Discoteca Poca was the perfect opportunity, promising “sunshine for your ears”. 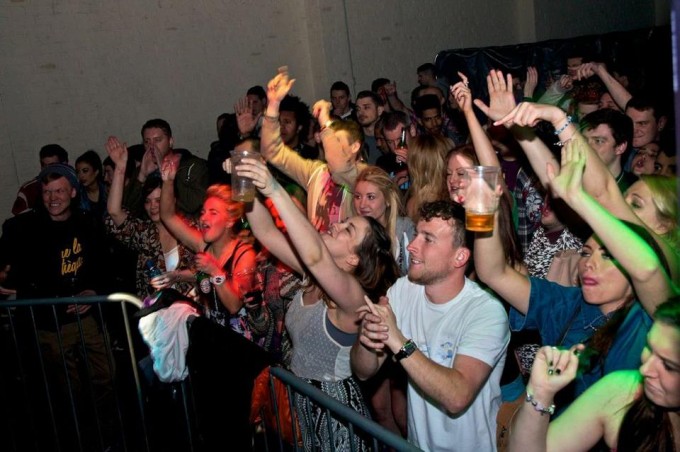 If you’re looking to get away from fake-tanned prinnies in Concert Square, look no further.

Despite starting off slowly, the Waxxx warehouse soon warmed up as swarms of students arrived ready to rave.

The promised Balearic projections were on the wall by the bar, enticing people to get in to the summer vibe and maybe even sample a cocktail from the kitschy cocktail bar. 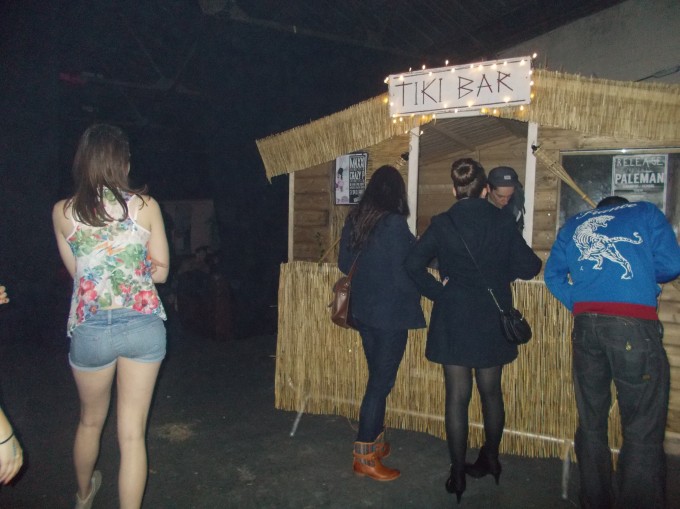 Decorations were simplistic and effortless, giving a hint of Hawaii without detracting from the essence of the HAUS venue.

As you entered, a speedboat greeted you and The Tab fans gathered in for a less than elegant picture – take that Richard Branson. 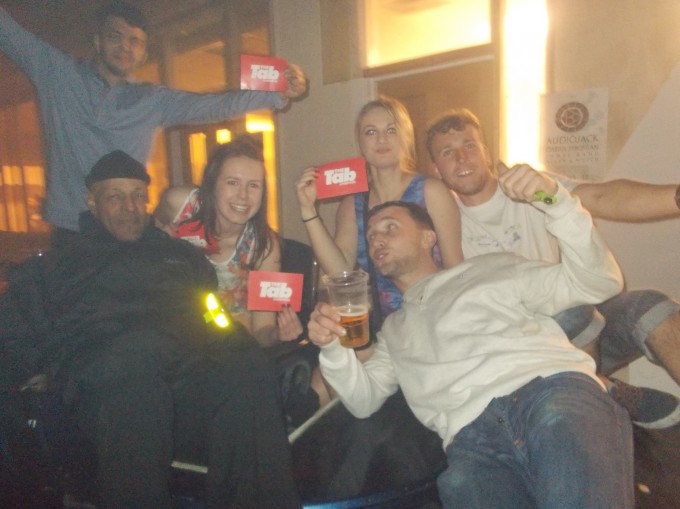 There was a cosy garden feel to the night, with a caravan and even dens to sit in and take a break from the dancing. 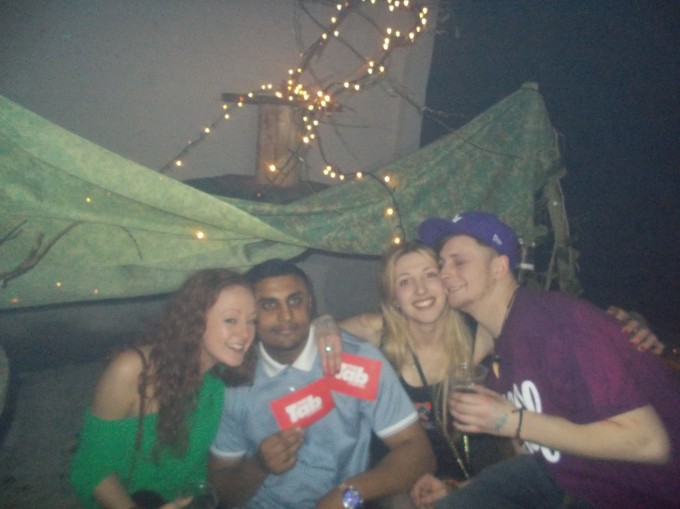 The decorations caused one raver to comment “where’s the summer?”, but we didn’t hear anybody else complaining.

The toadstools caused the crowd to turn into mischievous pixies, with not one remaining intact by the end of the night.
Before 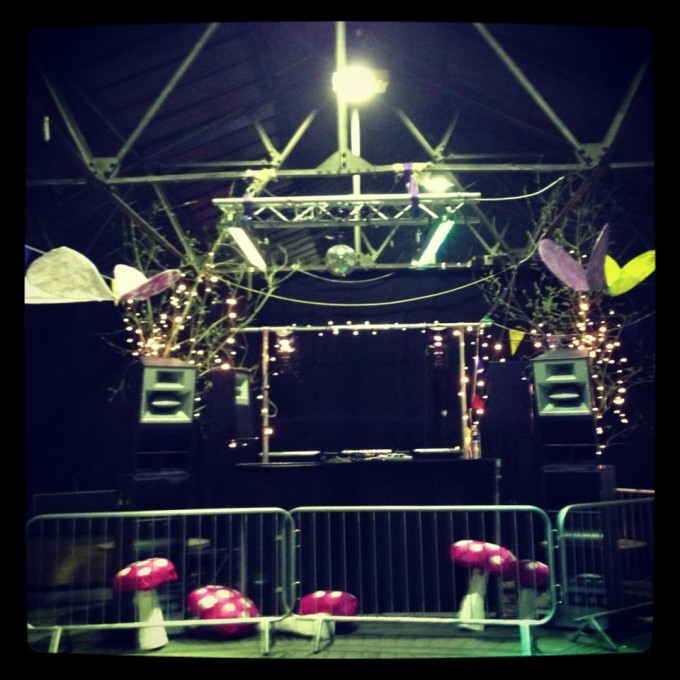 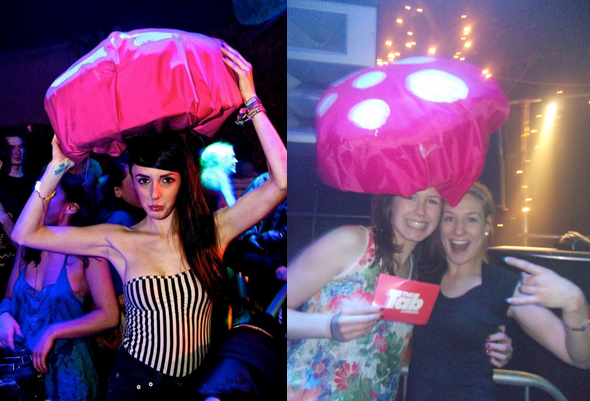 Maxxi Soundsystem got everybody moving and the floor quickly filled up as they mixed house with techno for a perfect sound for the night.

Everyone was reaching for the bright lights and smiling as if they were on… holiday. 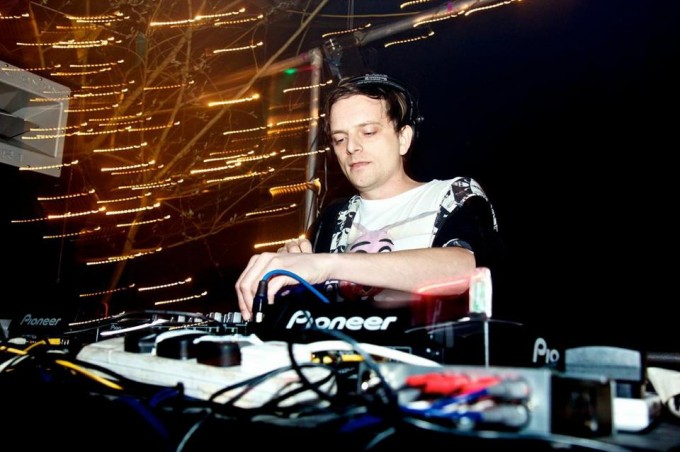 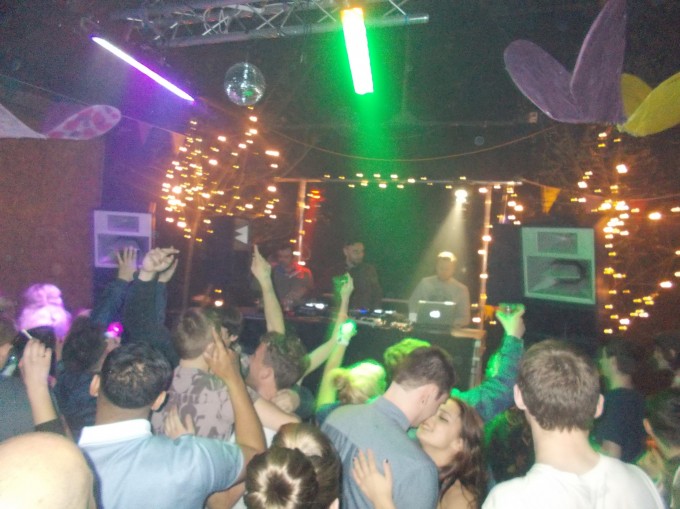 It was the perfect build up for our personal highlight of the night – Crazy P Soundsystem.

Not having known of them beforehand, they exceeded all expectations with the combination of DJ and singer working perfectly in sync to get everybody rushing to the front to catch a glimpse. 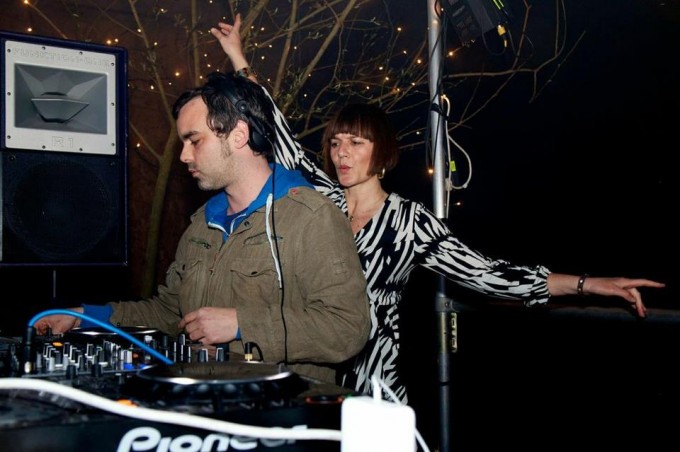 The chemistry between the two was incredible and the intimacy of the venue made it feel as if you were at your own private showing in your garden.

Whilst The Tab were pulling out all the best moves on the dance floor, we bumped into a familiar face in the crowd: Jim McDonnell – winner of our Discoteca Poca competition.

When asked to comment on the surprise of the night, he shouted “I feel fucking awesome.”

He refused to elaborate though, in case he became too “emotional.” 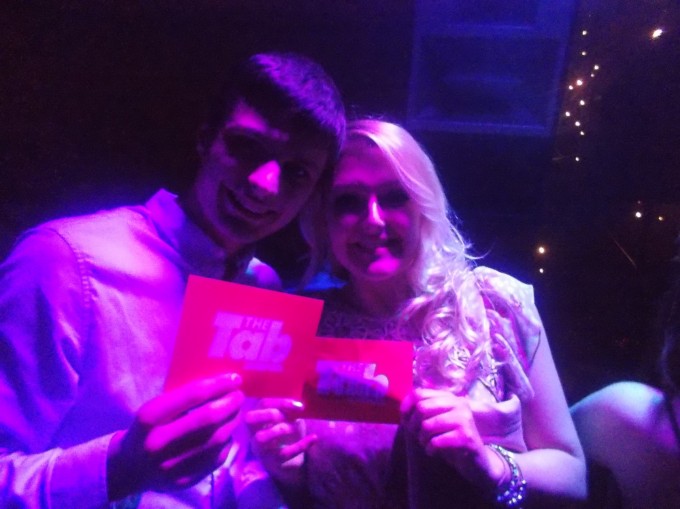 His lucky plus one, Lauren, was also praising the night but, more importantly praised The Tab.

“Thank you to The Tab so much, we are having a sick night. HOORAH to The Tab!” 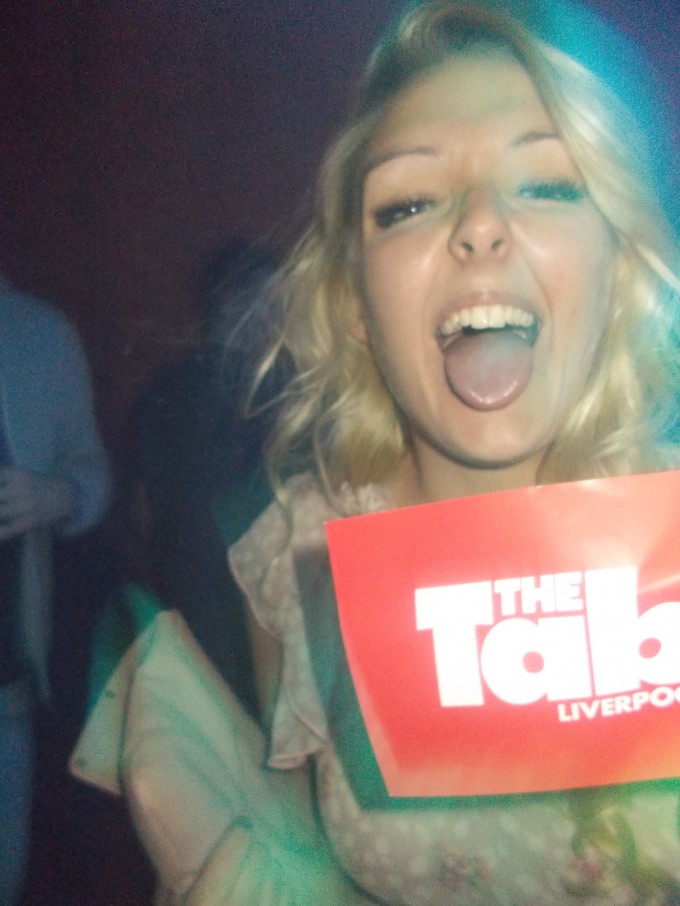 One of our loyal fans

Pumping fists in the air and looking around the venue, it’s clear to see why Discoteca Poca only happens once a month. Liverpool couldn’t handle any more.

This night is pure, unadulterated fun without the horrors of lairy lads trying it on. You don’t have to worry what you look like; you’ll be sweating too much at the end of it anyway. 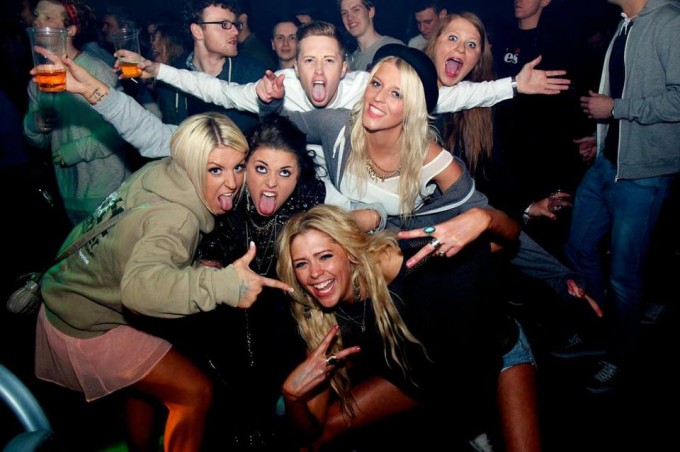