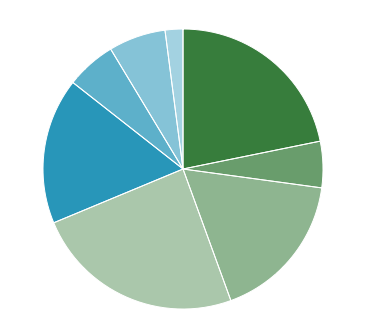 The Worst Edinburgher of All Time is….

So after six weeks of polling, and a grand total of 243 votes cast, we finally have a winner of the prestigious title of worst Edinburgh alumnus of all time.

In what turned into a close two-man race that’s gone right down to the wire, it seems that, in the end, the distaste for a self-hating homophobe was just too much for an unrelenting Gordon Brown to handle, though he certainly gave it a strong run.

So while I’m sure Mr. Brown will be sulking in the misery of hearing he’s lost yet another election, all I have to say is chin up Gordon. Do keep that chin up.

And as for Cardinal O’Brien, I would like to congratulate him on being such a horrible person that he’s somehow managed to put former dictators, racist imperialists and complicit murderers to shame. That must feel real good.