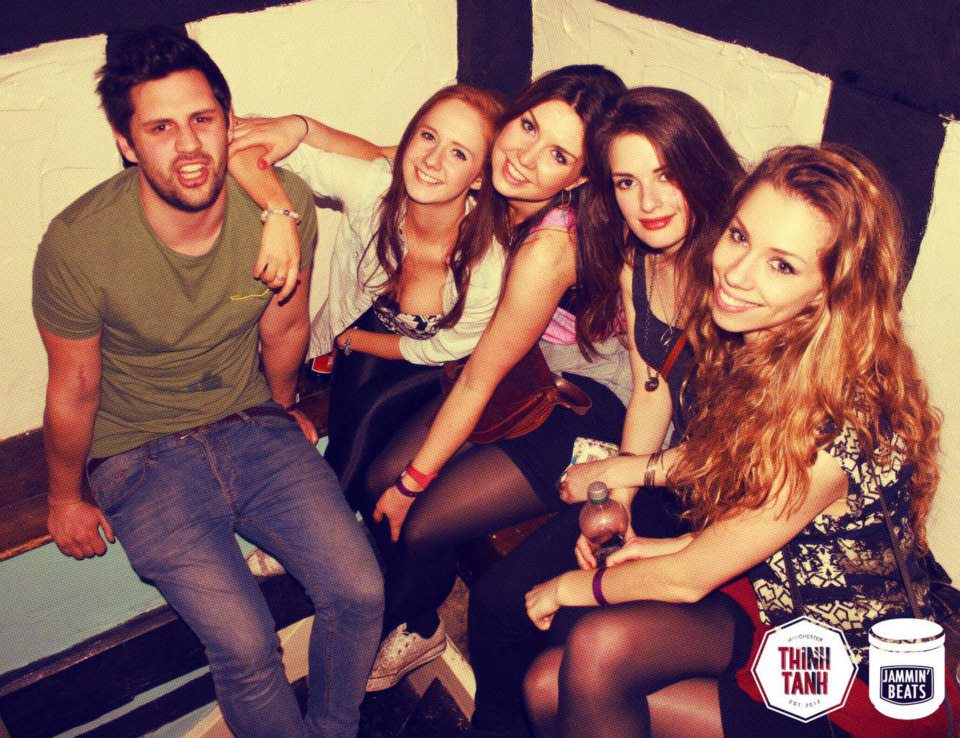 How to throw a party Manchester style

Thousands of students all over the country united in celebration of 4/20. It is the stoner’s Christmas, Easter and Birthday all rolled into one, big doobie.

400 or so Mancunions, myself included, found themselves donning wristbands, directed to an address on Dobcross Close, and instructed to look ‘BEHIND THE BUSHES’ by a certain Facebook invite. And there we found Slade Hall.

Formerly ‘Milkwall Slade’, and a Grade II listed Mansion, the 900 year old property was brought into the 21st century with a bump, host to ‘Jamfest #2- Jammin’ Mansion’, and newly installed with a (deflated) hot tub, trampolines, and the gurning faces of the modern day University of Manchester. 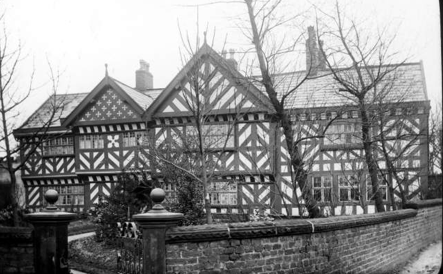 Within a few minutes of arriving I had already witnessed two students arguing over whose art exhibition we were at, as they scribbled with some kindly provided paper and chalk, and I decided to use my reporter status to do some quick fieldwork on the chemistry of a Manchester house party.

-Alcohol is literally used to wet the whistle, even if this is a litre of rum straight out the bottle.

-Everyone loves a bit of weed.

-You are definitely  able to find at least a few people on hallucinogens .

(I talked to two guys on 2cb who spent the party gazing at a tapestry and the floorboards outside the toilet for the entirety of the party).

-MDMA is probably everyone’s drug of choice, even if its alongside all the above.

I also found that:

-All this seemed to go down absolutely fine, even in the potentially hazardous environment of a mansion hosting at least 400 people, with a bonfire, ‘hottub’, and many stairs. 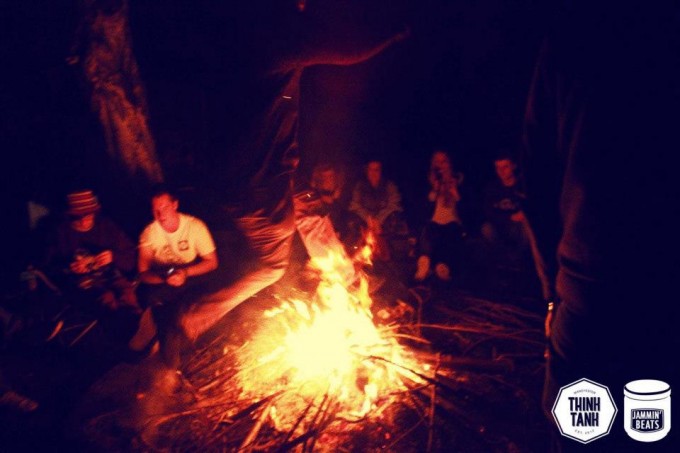 Drunken fire jumping: only in Manchester 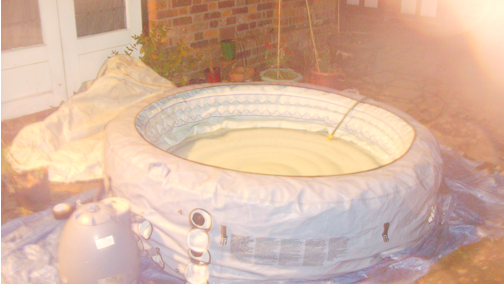 The luxurious ‘hottub’ for the more sophisticated party-goers 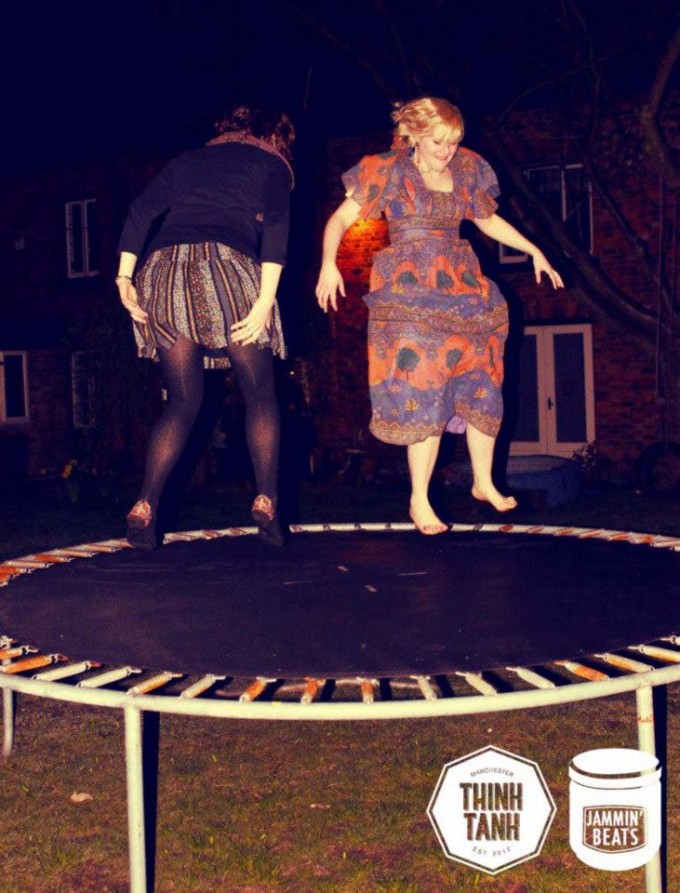 Alcohol plus bouncing around is always a recipe for success

-Everyone goes at their own pace and has a great time 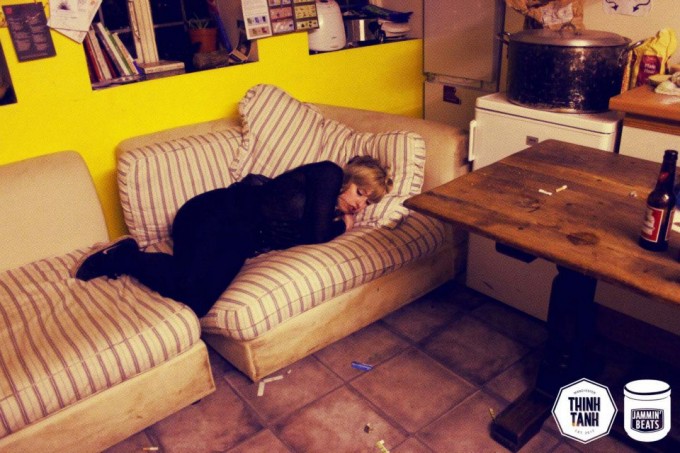 Dreaming about 4/20 but actually missing it 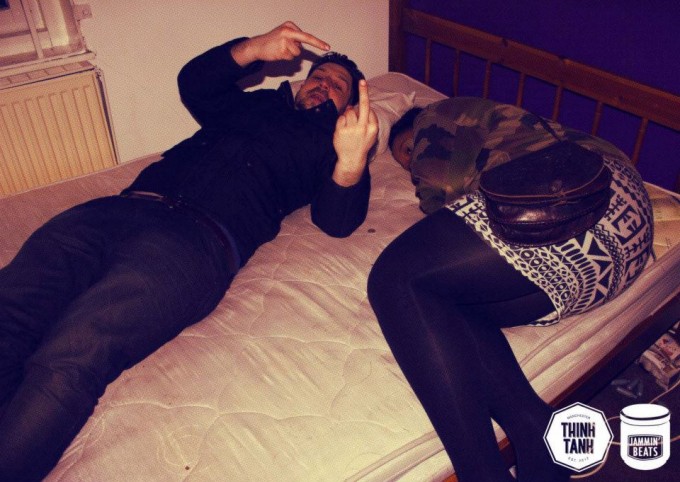 -Students can be sensible… 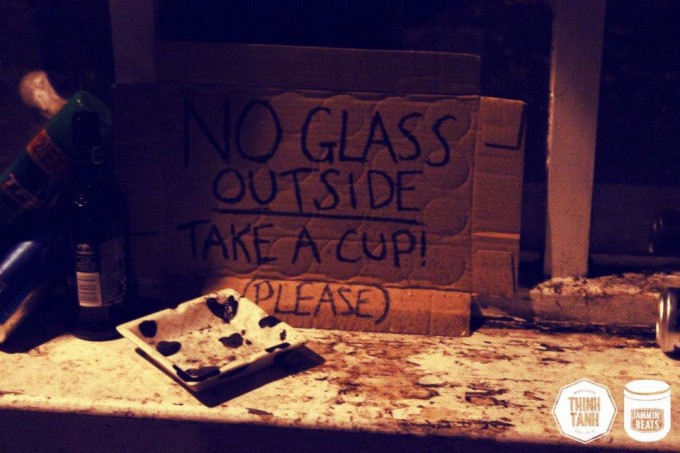 We can be polite when it’s for a good cause 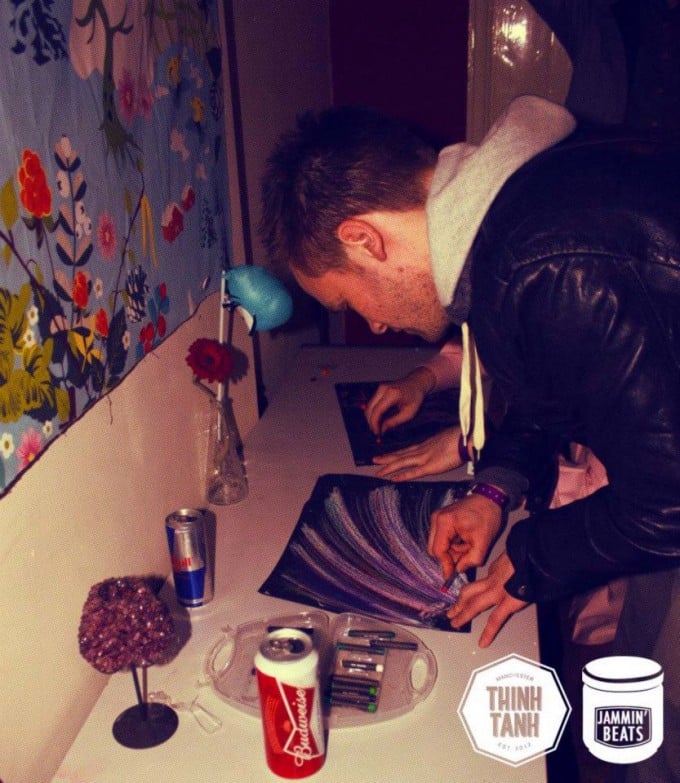 -you might often wonder what the hell is going on 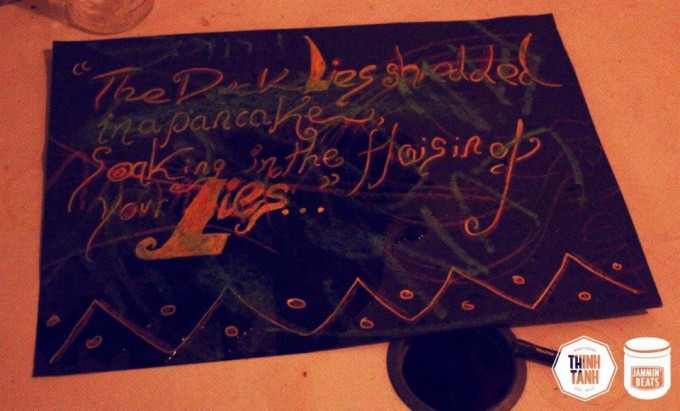 And even in a mansion, someone always ends the night outside, on the floor. 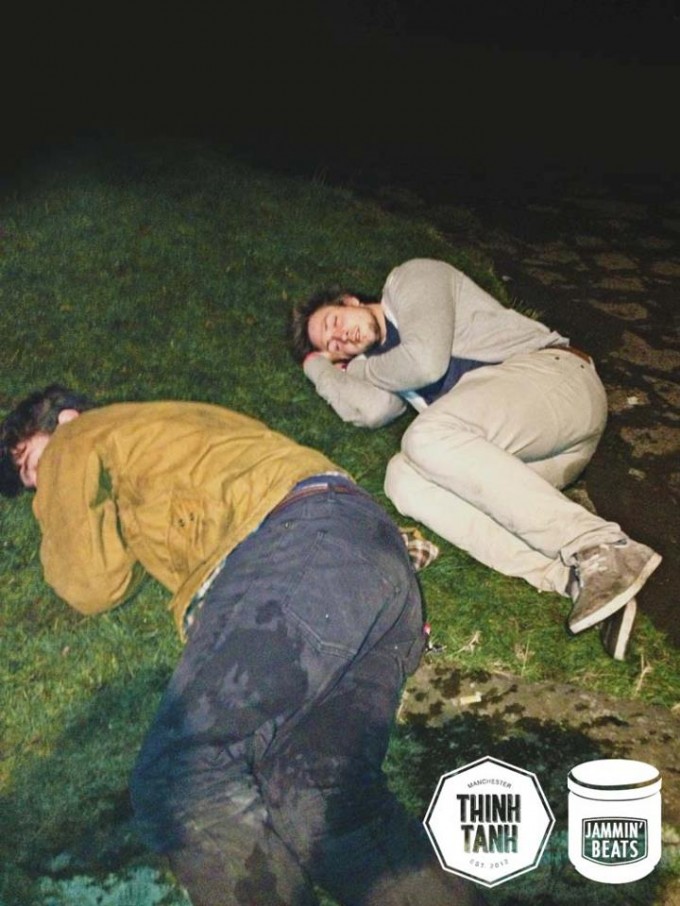 Someone’s had a bit of an accident

However, outside of my personal observations, the party was a banger. So many weird and wonderful people,  many of whom had heard of the Tab and were happy to give me a summary of their night. One guy told me he couldn’t remember where he had come from as he tripped out of a doorway looking like he had just ‘powdered his nose’ and proceeded to tell me about his course, which seemed to put him to sleep.

Others couldn’t even string such a history together and one of the ‘artistes’ I had met earlier on simply said ‘Ket, Ket, alcohol, Ket, I don’t know what is going on’.

I wouldn’t really have wanted to be involved in the clean up process, and I can’t speak for those who perhaps weren’t entirely sure where they were, but I think we all had a pretty entertaining night thanks to the Jammin Beats DJ’s (thanks for my wristbands, Tobias George!) and the residents of Slade Hall, whoever they might have been…

4/20 in Manchester then; a Tudor Mansion with a twist, 500 students under the muddling influence of numerous substances, a ‘hot tub’ and a horrific hangover.